The week in Belgium from 8 to 14 August

A music festival in Brussels, an arts festival in Antwerp, summer bars, and more. See you there! 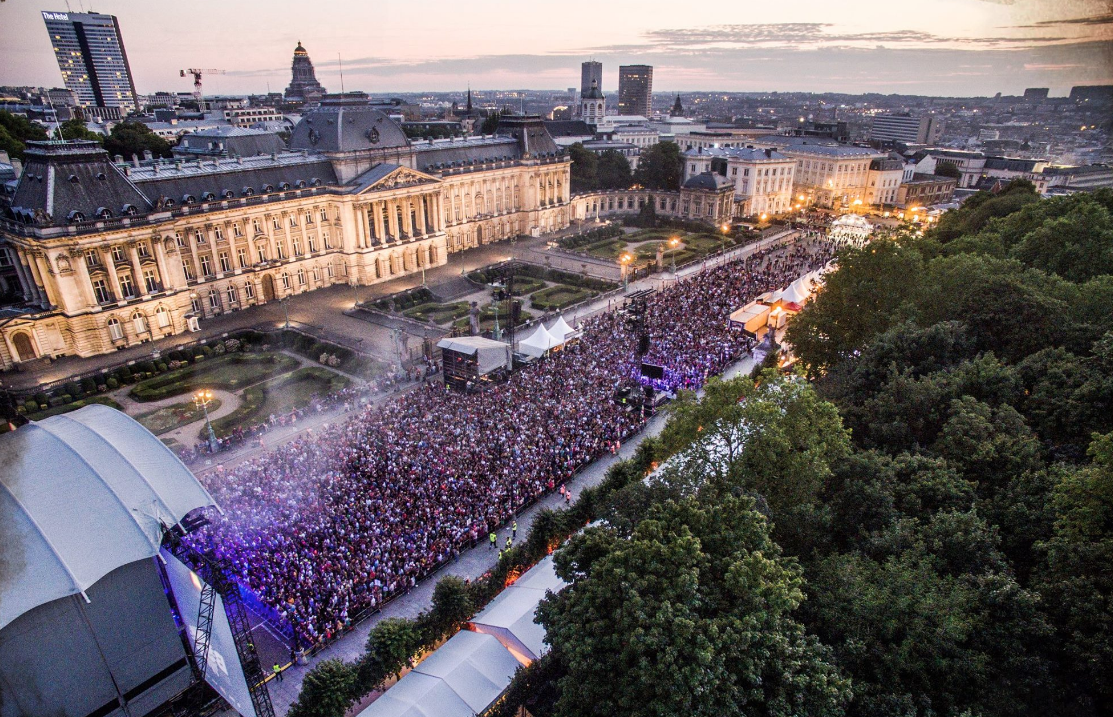 Every summer Brussels Summer Festival invades the city with an indoor and outdoor music festival taking place in different venues all over town. The exciting, multifaceted line-up of this 15th edition gives you the chance to see international stars as well as local heroes. A definite highlight is the Belgian-only night at La Madeleine this Wednesday,  when Recorders, Vismets, and Alaska Gold Rush take the stage.

From 6 to 14 August Antwerp 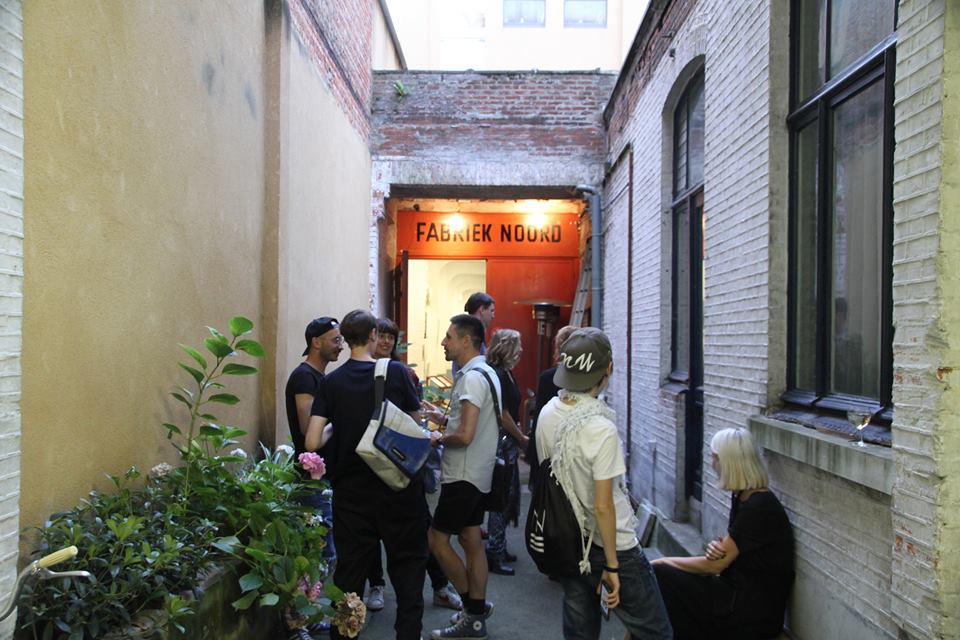 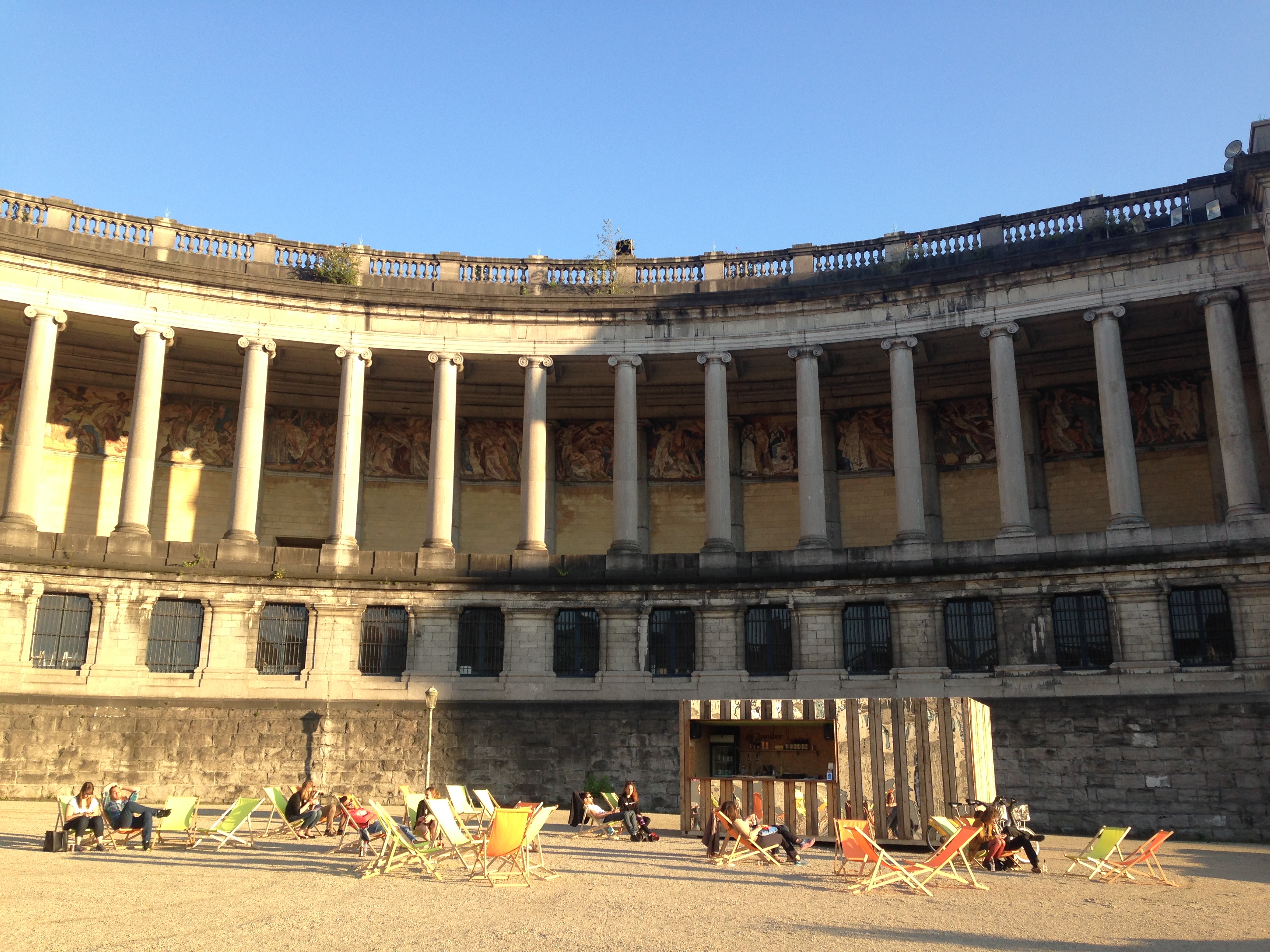 Coucou Brussels is a movable summer bar popping up in different places all over the city. These days we spotted the shiny wodden structure it in Brussels’ beautiful Cinquantenaire Park, where you can just hang out in a deck chair or participate in one of the special events, from Yoga to activities for kids.

Antwerp cultural house Het Bos is putting on a nine-day movie programme that digs a little deeper than usual. Every evening two young filmmakers are present, not only to present their own creations, but also one that has inspired them throughout their cinematic journeys. Each screening includes discussions with the artists, and food by Otark and Rodebiet. Plus, there might be some dancing occasionally. With Eva Giolo, Camille Picquot, and many others. Reservations and info: visite@hetbos.be

From 5 to 14 August Lokeren 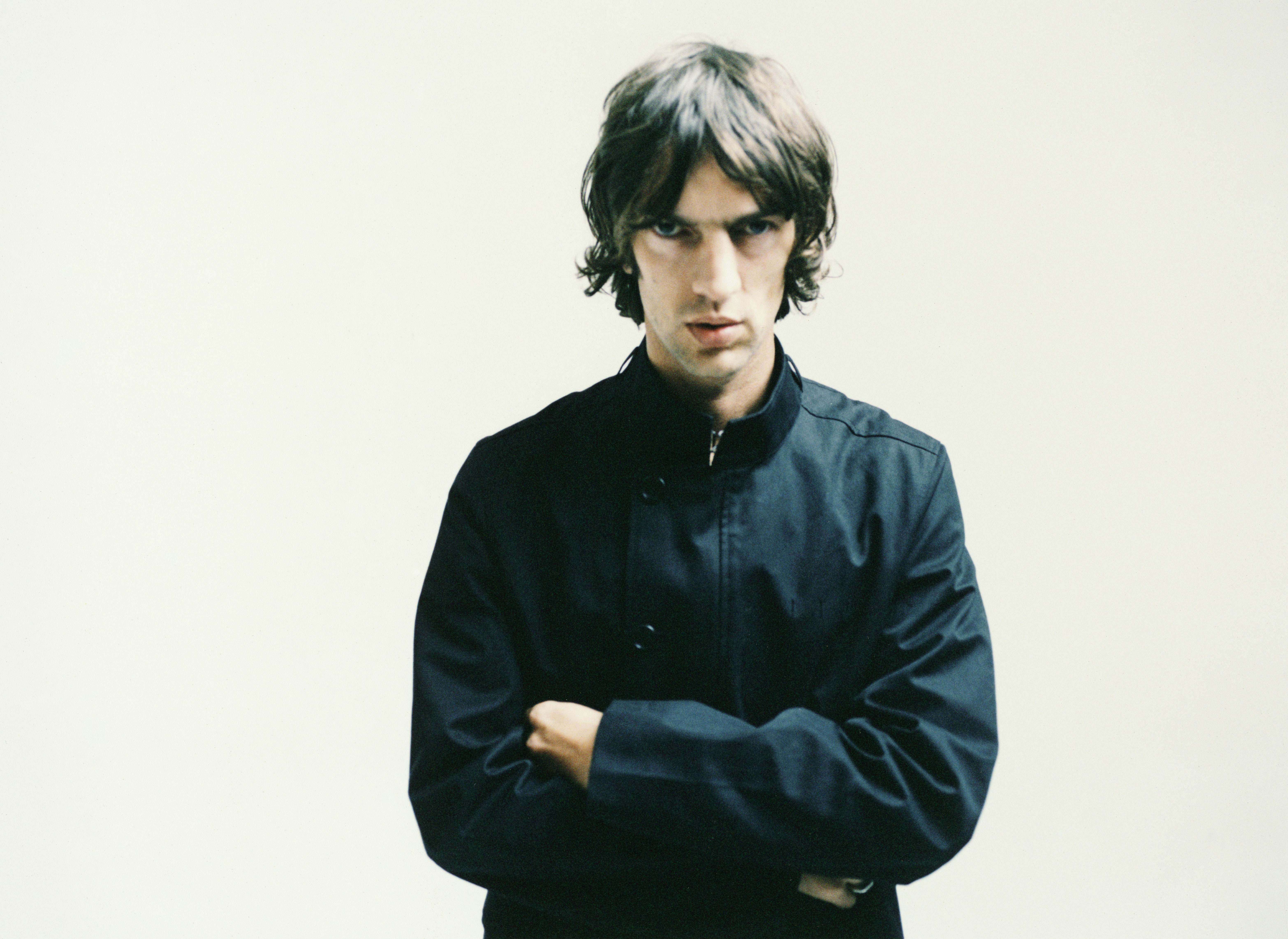 Belgian music nerds really can’t complain: there’s hardly a week without a number of great festivals this summer. One you shouldn’t miss is Lokerse Feesten, a middle-sized 10-day festival with a varied line-up mixing Belgian and international artists. The biggest highlight of this 42nd edition is without a doubt the much-hyped return of Richard Ashcroft this Wednesday, 10 August. 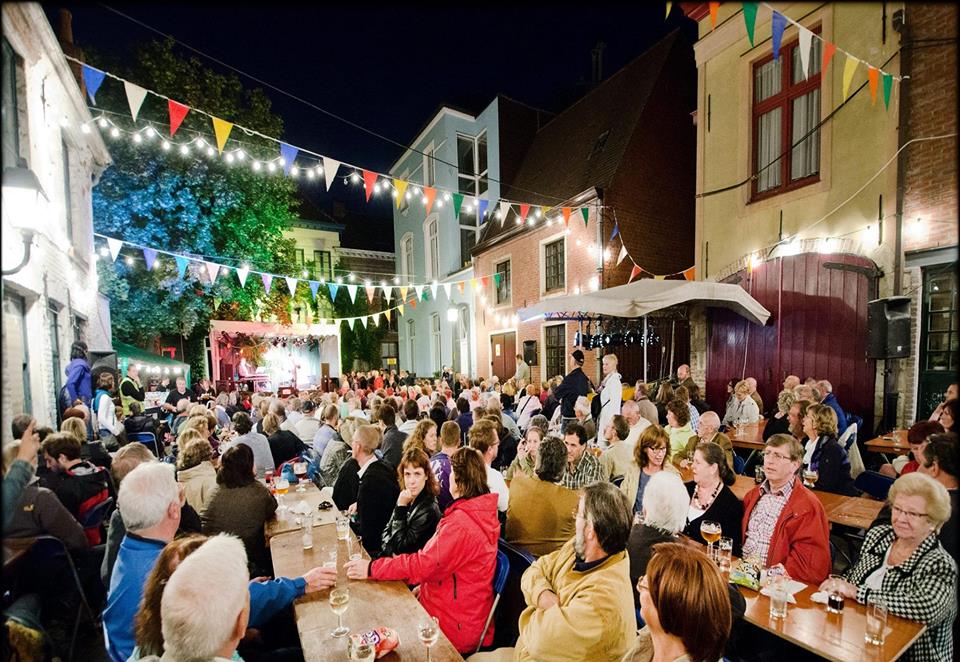 Every year Patershol, Ghent’s oldest neighbourhood, organises a huge street party with concerts, exhibitions, and more. Don’t miss the large flea market on Sunday, and do stop by local Cecilia Jaime Gallery, which will be open every day during the festivities. 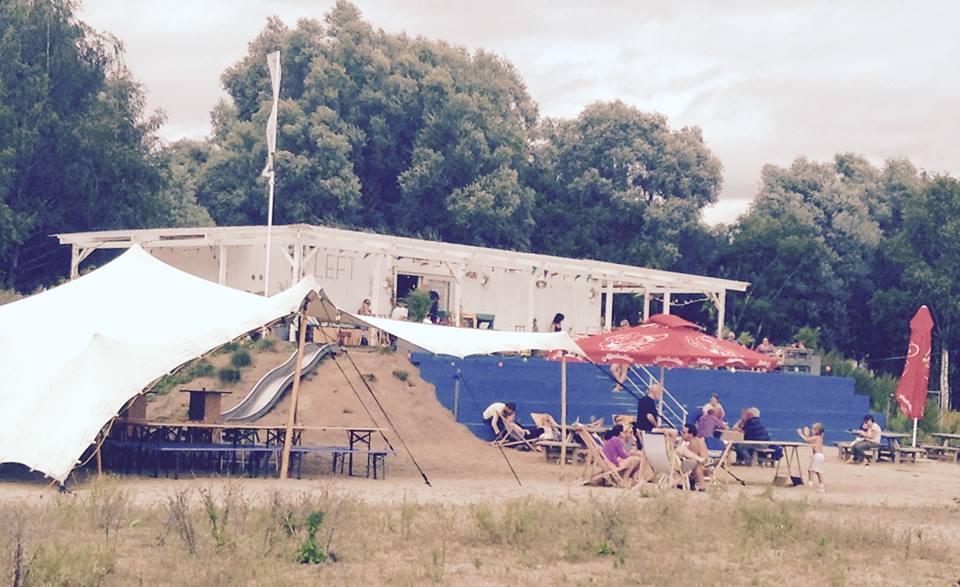 Bar LEFT, most probably our favorite Antwerp summer bar, puts on a big outdoor party this Saturday under the name “What’s Left?!”, inviting you to an afternoon and night of food, good vibes, drinks, and hip hop. The line-up features K1D, Yones, Emillionaire, and many others!

“Different Class 2016” is the follow-up festival of  last year’s “Wastelands”. Although it’s changed its name, the venue, Ghent’s 019 in the city’s docklands, remains the same, as well as the festival’s dedication to fostering new music discoveries. The exciting line-up includes New York rapper and producer Le1f, young dutch pop chanteuse BEA1991, Berlin-based duo Easter , and many others. An intimate indoor and outdoor festival in a unique, urban location. 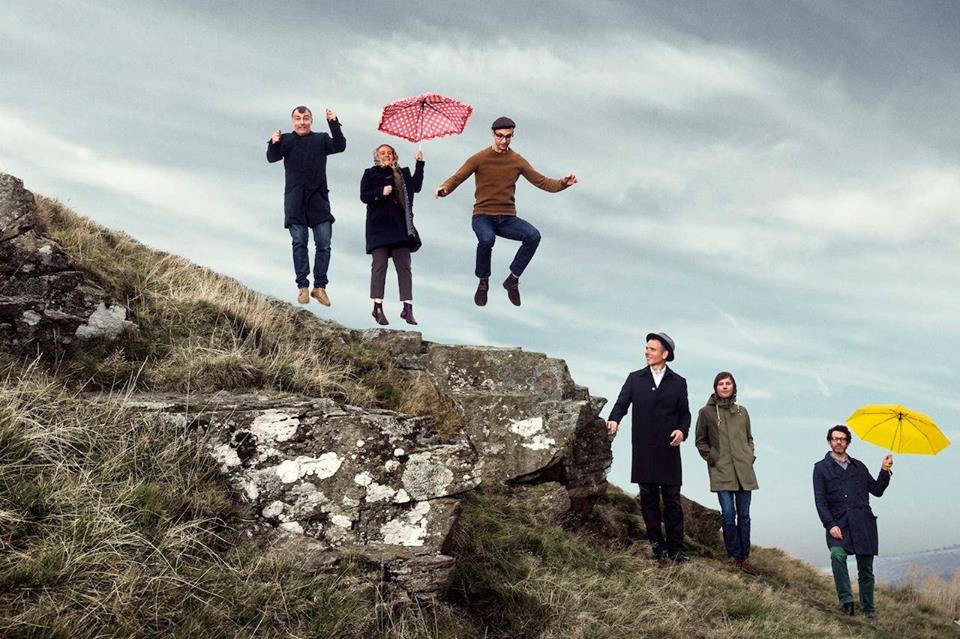 If muddy, massive, rather stressful festivals aren’t your thing, here’s a great alternative for outdoor concerts: every year the open air theatre in Antwerp’s Rivierenhof park hosts a number of music acts in a lovely setting under the evening sky. This Sunday there’s Scottish folk pop group Belle and Sebastian on the programme, which just released their 9th full-length record, “Girls in Peacetime Want to Dance”, last year.