The week in Belgium from 5 to 11 November

What to do in Belgium this week from concerts in Bruges and markets in Antwerp to art in Brussels. See you there!

From 8 to 11 November Brussels 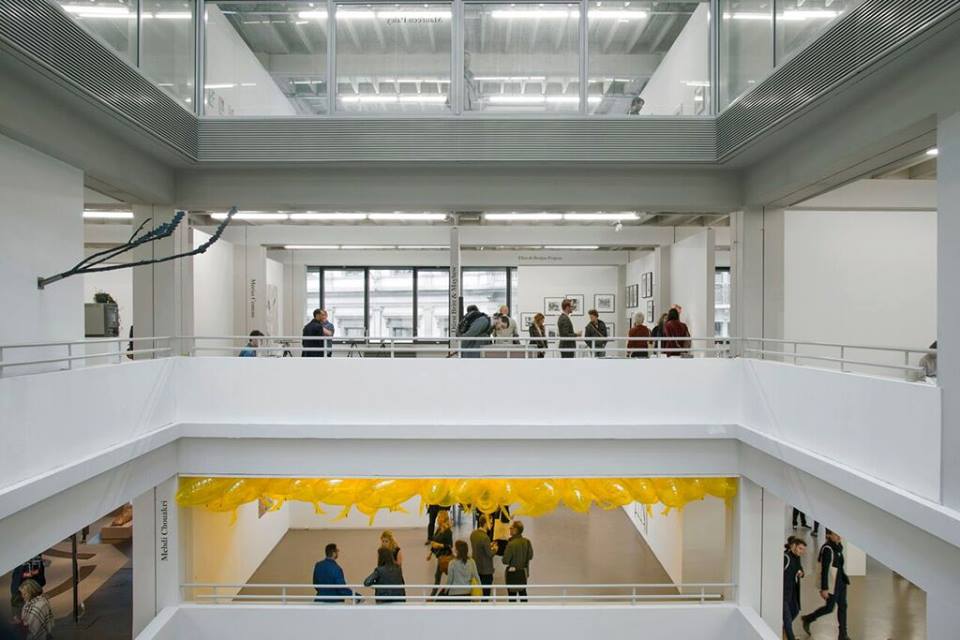 While in the last years Independent Art fair still took place in spring during Art Brussels, when the Belgian capital is already buzzing with collectors from all over the world, the New York venture has now taken the leap to stand on its own. “Brussels has established itself as a premier cultural destination in the last two years with increasing pace, and this has catalysed our desire to expand Independent’s possibilities here,” says founder Elizabeth Dee. “We want to encourage new interactions, new partnerships and new ways of thinking, and this includes the dates.” This year’s edition, overseen by Vincent Honoré, will attempt to bring together art fair and performance festival, trying to open up and revive the traditional fair model. 60 international galleries, museums and non-profits, representing 30 cities worldwide are taking part. 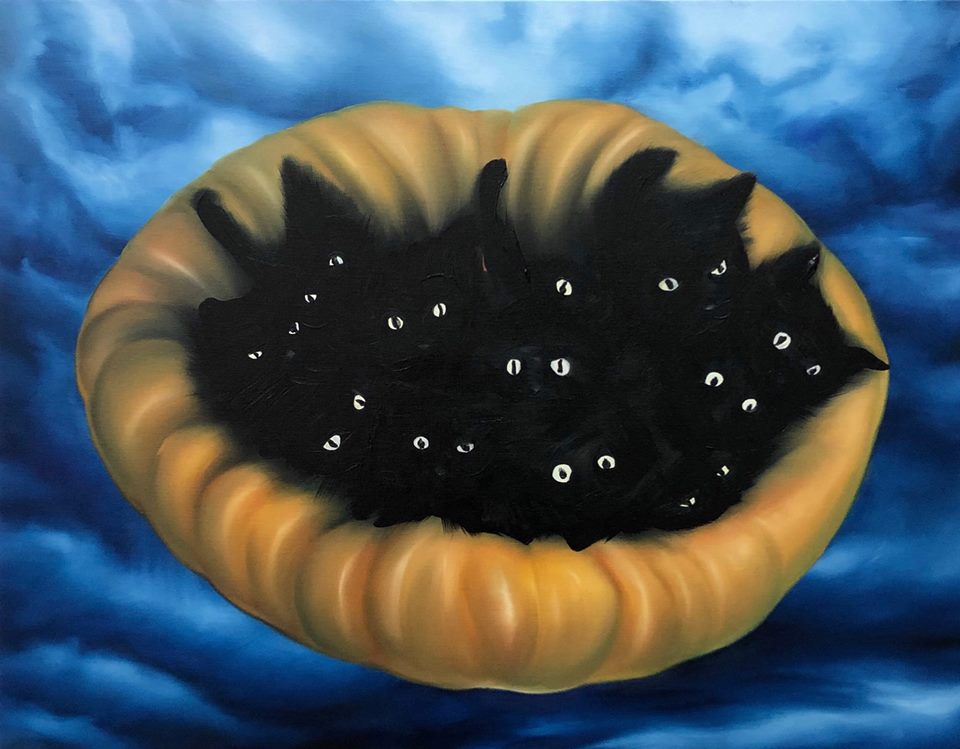 Taking the Dutch and Flemish painters of the 15th and 16th century  who created the symbolic hyperrealist painting genre known as Vanitas, this highly interesting exhibition presents a contemporary take on the timeless subject. “Nightfall” unites the works of a multitude of different artists from Belgium and abroad, a gloomy, bewitching mix of frivolity and mortality. Don’t miss the performance of enfant terrible Kembra Pfahler together with The Girls of Karen Black on the opening night. 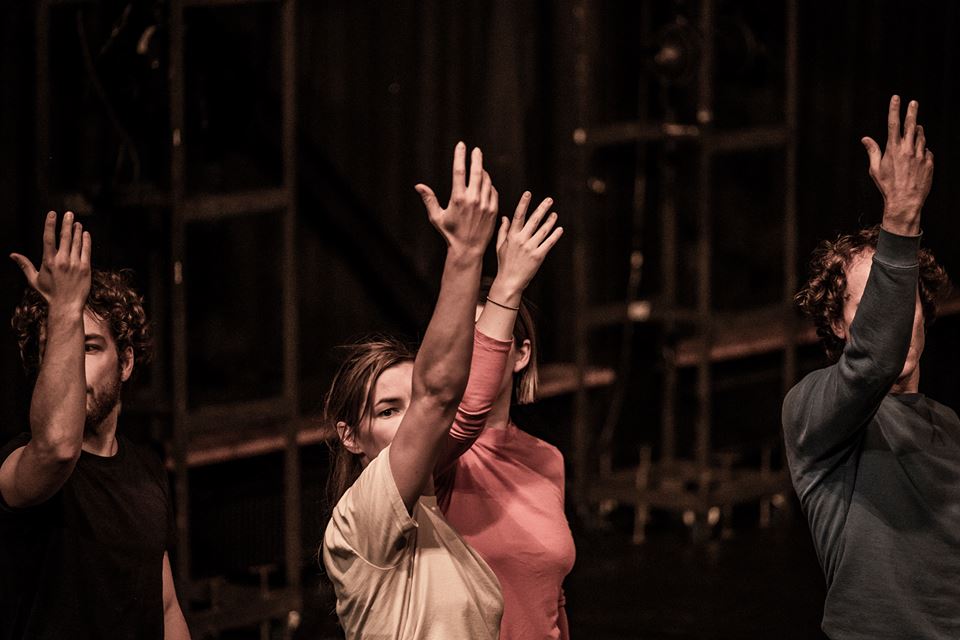 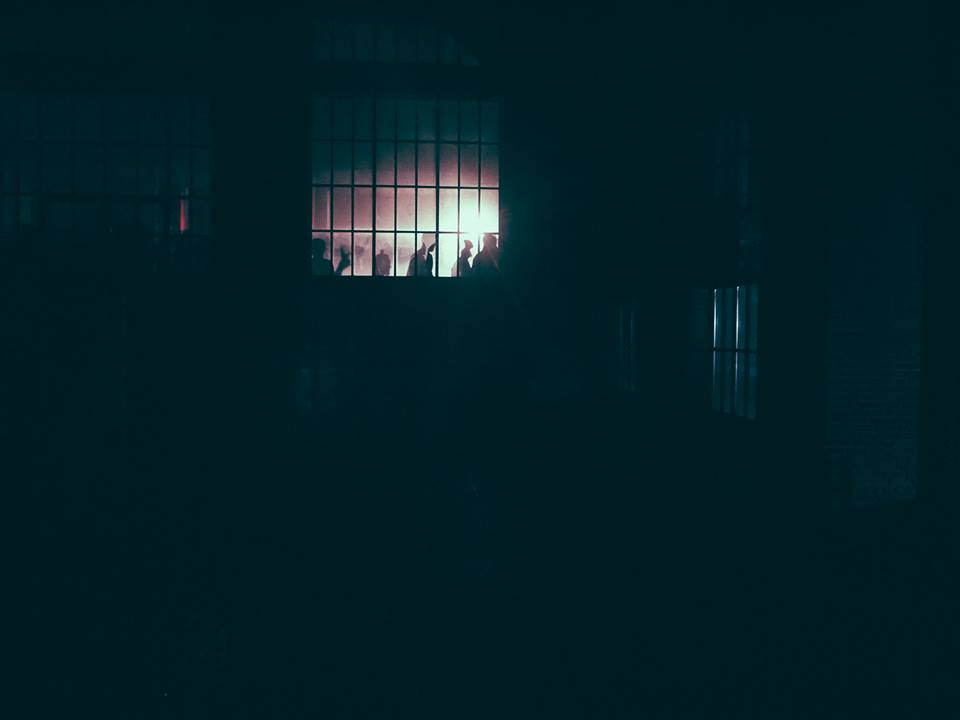 With Independent coming to town, the Belgian capital is all about art this week, attracting art lovers and collectors from all over. The perfect time for another arty Catclub party, this time in collab with  Clearing and Mendes Wood DM, two international galleries which also have branches in Brussels.With La souris et l’elephant, Vieira, and Antilope behind the decks. 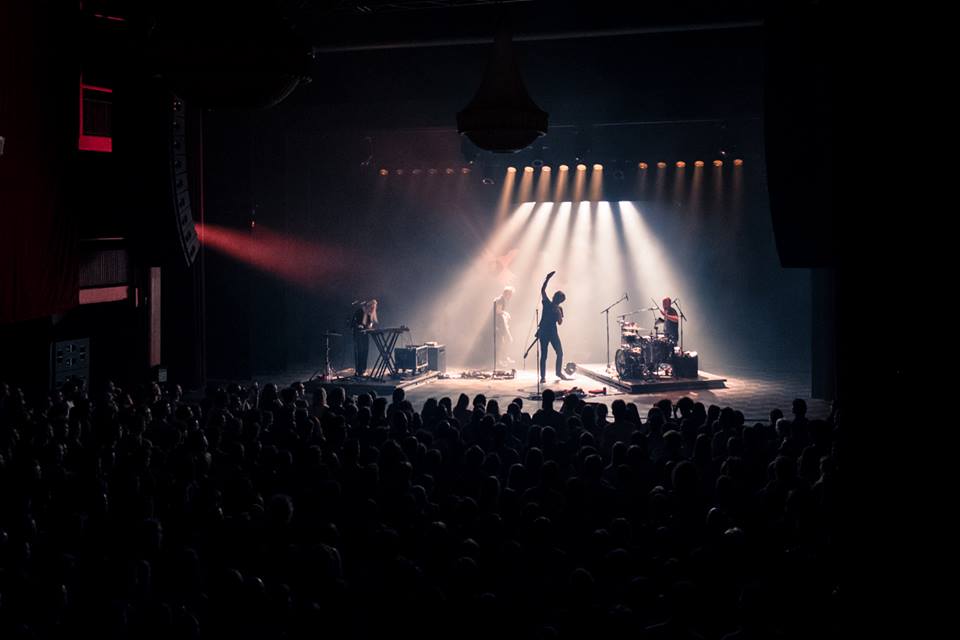 This Saturday at Bruges’ Cactus Club you can catch not one but two concerts by Belgian bands: Ghent’s Faces on TV, who released their new album “Night Funeral” earlier this spring, and Pale Grey from Liège, whom you can listen to here. For fans of indie pop rock. 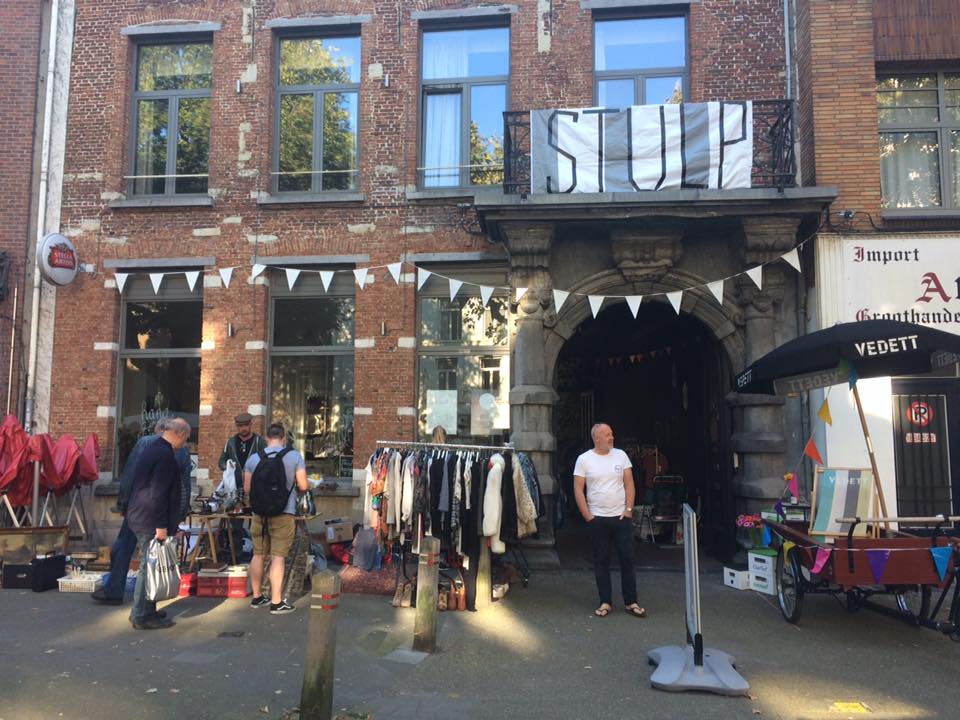 Antwerp’s Stulp collective is organizing a flea market championing  ecology, sustainability, and upcycling. Special feature: there’s a repair corner available where you can directly adjust and fit your new clothes.