The week in Belgium from 5 to 11 February

7 things to do in Belgium this week from exhibitions in Antwerp and film festivals in Brussels to vintage markets in Ghent. See you there! 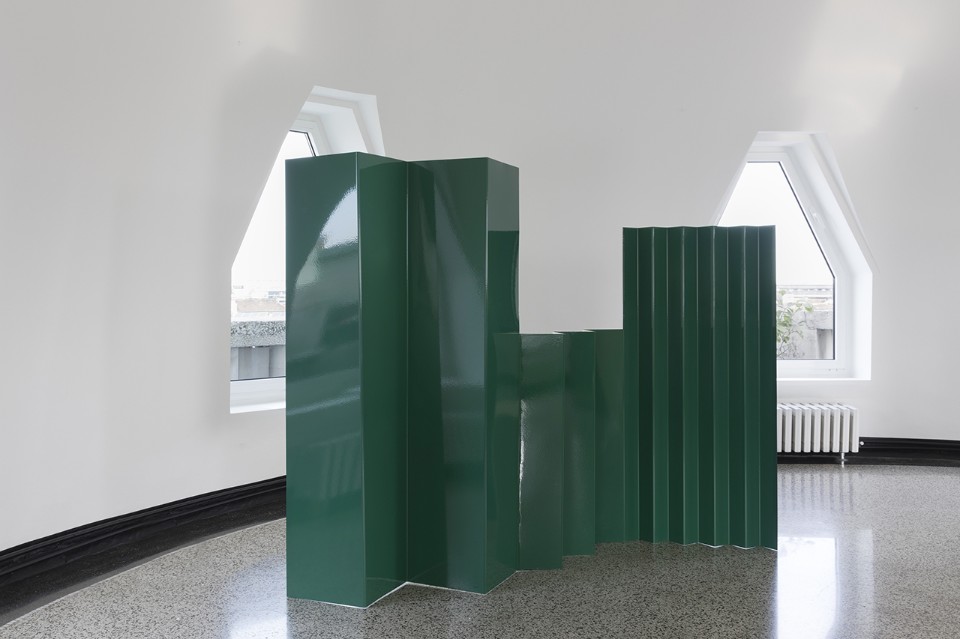 Muller Van Severen, consisting of husband and wife Hannes Van Severen and Fien Muller, might well be Belgium’s most prominent design duo whose colorful creations are located somewhere at the intersection between design and art. Antwerp’s Valerie Traan gallery now presents their newest works, the “Fireworks” collection, in Belgium for the very first time. Developed in close collaboration with Emaillerie Belge, the stunning pieces are part of an ongoing research around the interactions between space and the objects that occupy it.

While most of us might know “Persepolis”, the award-winning French-Iranian film based on the graphic novel with the same name, Iranian movies are rather seldom in the spotlight. Cinema Galeries in Brussels currently invites film lovers to discover the cinematic culture of Iran, screening no less than 30 movies made in the Middle Eastern country in different locations all over the city. Check out the highly interesting program here.

From 9 to 11 February Ghent

DesignMarkt and Belgian Art and Design (BAD) team up for a hefty celebration of contemporary and modernist design in the form of what is probably Belgium’s largest vintage design market. Don’t miss this 17th edition at ICC Ghent!

Exhibition: William Ludwig Lutgens at Plus One Gallery

One to watch: after winning both the Front Line – Lyra prize at Drawing Room Madrid and The Eeckman Art Prize at Bozar in Brussels, young Belgian artist William Ludwig Ludgens now scored a solo show at Antwerp’s Plus One gallery. Under the name “Eat me up and Spit me out, Junior”, William brings together neodada-inspired collage techniques and cartoonesque drawings with an expressive use of paint, socially critical, politically charged commentary, and dark humour. 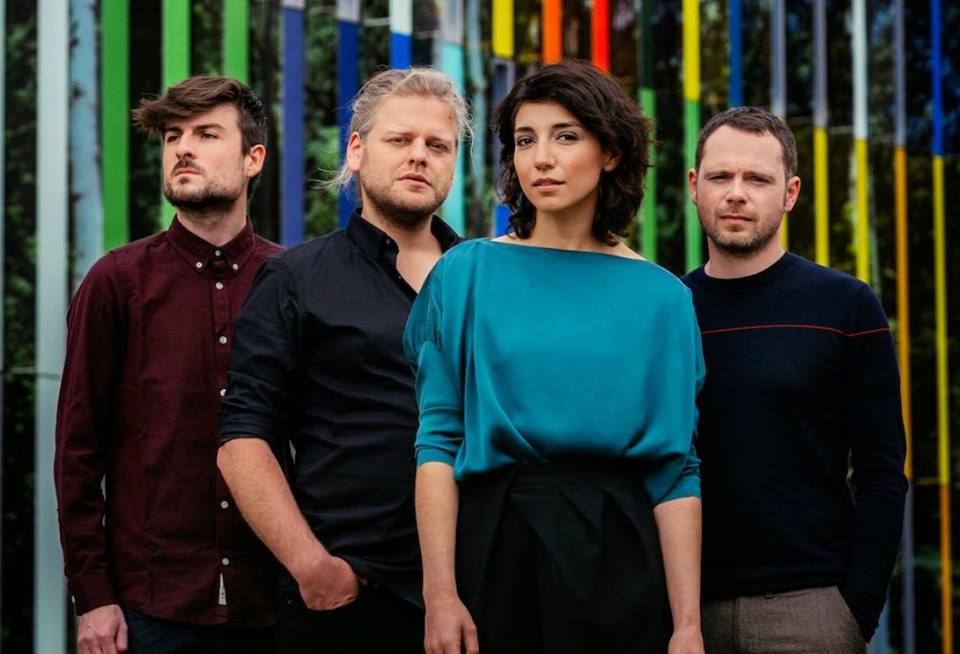 A couple of months ago Belgian indie rockers Intergalactic Lovers released their third album, “Exhale”, recorded with Pixie producer Gil Norton.  The four-piece from Aalst gets its inspirations form Interpol, The Cure, or Yeah Yeah Yeahs, and this week you can discover the sound of the new record at Liège’s Reflektor.

Exhibition: Rags on Buildings and The Beating Heart at Tatjana Pieters 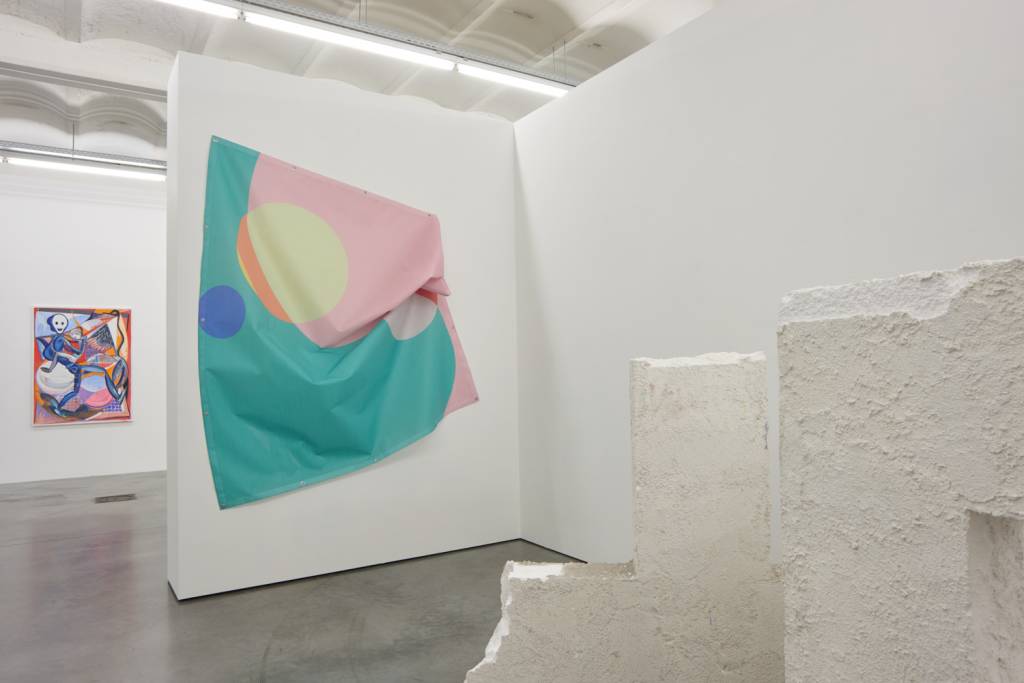 Belgian debuts: Ghent’s Tatjana Pieters gallery currently presents two parallel exhibitions, “The beating heart” by Swedish painter Jim Thorell and “Rags on Buildings” by Polish sculptor Przemek Pyszczek. They are the first solo shows on Belgian ground for both artists and have more in common than just that: Thorell as well as Pyszczek deal with European nostalgia, fusing their experience in the culture they grew up in with canons in German, Scandinavian but also Belgian painting and post-communist architecture. 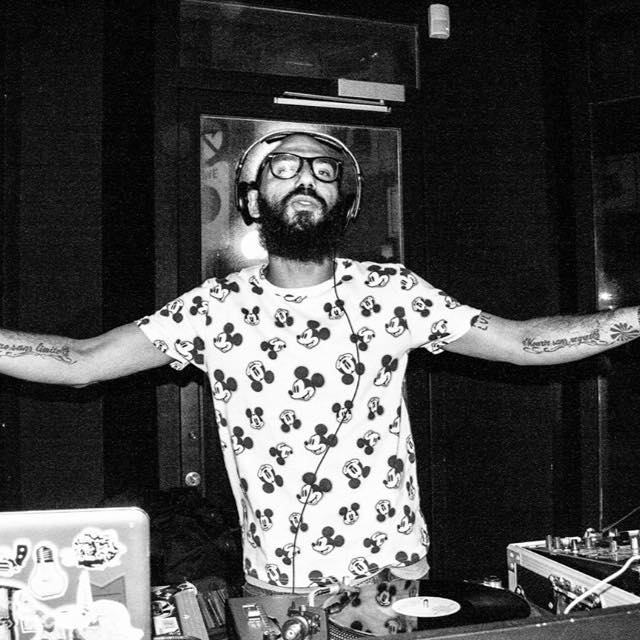 St. Gilles’ La Pompe has made a name for itself as a great breakfast spot, all-day café and cozy bar in the evenings. This weekend the former gas station is also turning into a party zone when Unckle Al plays his favorite 80s tunes inspired by the best films of the decade. Expect New Beat, Electro, Robot Music, Old School Synthetizers, and more.