The week in Belgium from 8 to 14 November

8 things to do for culture vultures in Liège, Kortrijk, Leuven, Brussels & Antwerp, from bar nights in galleries to concerts and art festivals.

From Thursday, 11 November, to 11 December Brussels 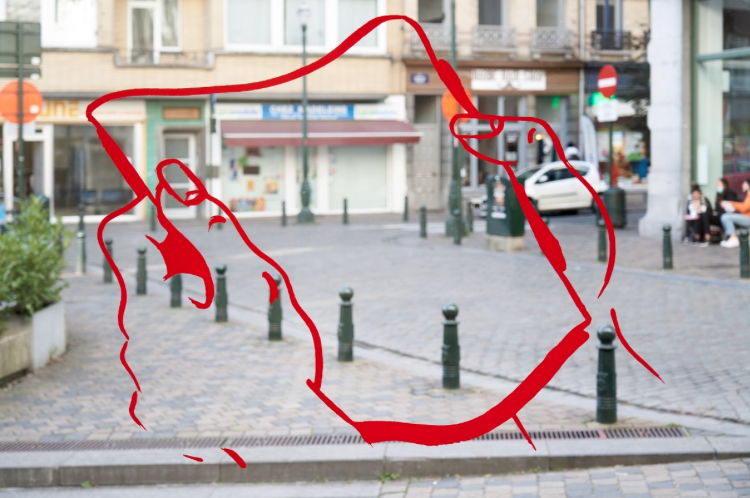 Vitrine gallery, which counts outposts in both London and Basel, temporarily sets up shop in Brussels starting this week. Taking over the space of local Ballon Rouge collective, Vitrine presents two artists who both work in the realm where language and visual arts intersect: French artist Tarek Lakhrissi and British-Bermudian artist Charlie Godet Thomas. “A, letter” explores notions of correspondence and poetry. 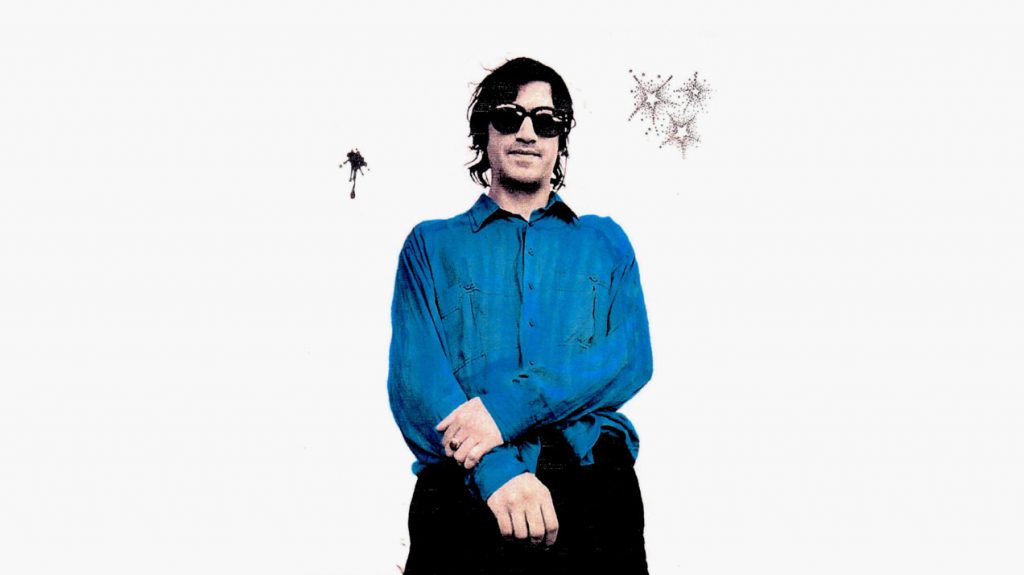 Some of you might already know Pedrum Siadatian as the guitarist of American rockers Allah-Las. Since 2018, he’s also taking the stage as a solo artist, under the moniker PAINT. Last year, he released his second album “Spiritual Vegas”, and with borders and venues open again, he can finally present it live in Belgium, more specifically at Liège’s KulturA. Expect washed out guitars, and hazy, laid back voices. The opening act is SPACE GUI GUI, a homegrown band playing in front of an audience for the very first time. 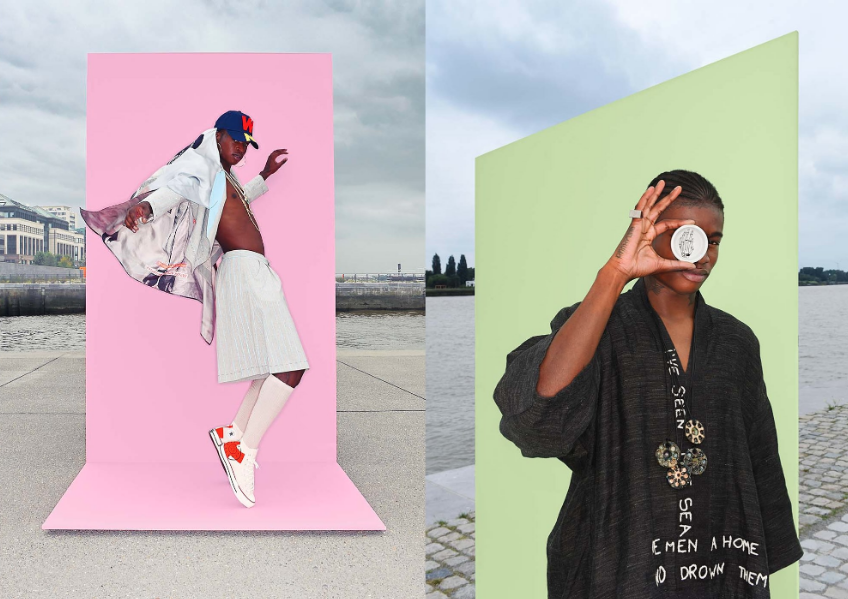 In April 2018, Antwerp’s fashion museum MoMu closed its doors for major renovations. This fall, it finally welcomes visitors again, with a fascinating exhibition presenting pieces from its very own collection. The reopening is accompanied by a couple of interesting side projects, such as A/part for example, which set up 20 unique collaborations between established and upcoming local talents in fashion, art, music, film and retail – a testament to the city’s vibrant creative scene. Each collab ( Jan-Jan Van Essche / Tamino / Atelier Solarshop, to name just one) results in one collectible object.

Brussels artist-run space SB34 invites you to another captivating exhibition at The Pool, this time a diverse group show that searches for connecting factors between cartoons and contemporary art. Reconsidering animation practices and blending the bounds between low- and highbrow, it features works by Léa Belooussovitch, Solanne Bernard, Hadassah Emmerich, and many others. By the way, the title refers to Looney Tunes author Chuck Jones’ Acme Inc., inspired by the Greek word “akmê”:  climax or turning point. 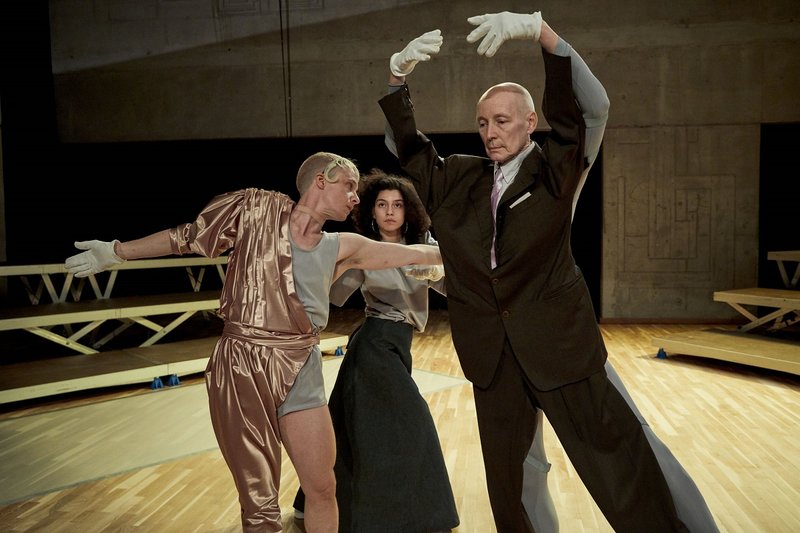 Kicking off this Friday is NEXT, an international festival for performance, theatre, and dance in the cross-border region Lille-Kortrijk-Tournai and Valenciennes, co-organized by six French and Belgian artistic houses. This 14th edition brings together artists and projects from 18 different countries. Our recommendation this week: daté.e.s by Brazilian trans choreographer Pol Pi who explores questions of memory, translation and the notion of archive in dance. He shares the stage with Solen Athanassopoulos, born in 2001, a freestyle hip-hop dancer and Jean-Christophe Paré, born in 1957, a former dancer of the Opéra de Paris, interweaving different moments in time, cultures and sexes, generations and stories. See the full program here. 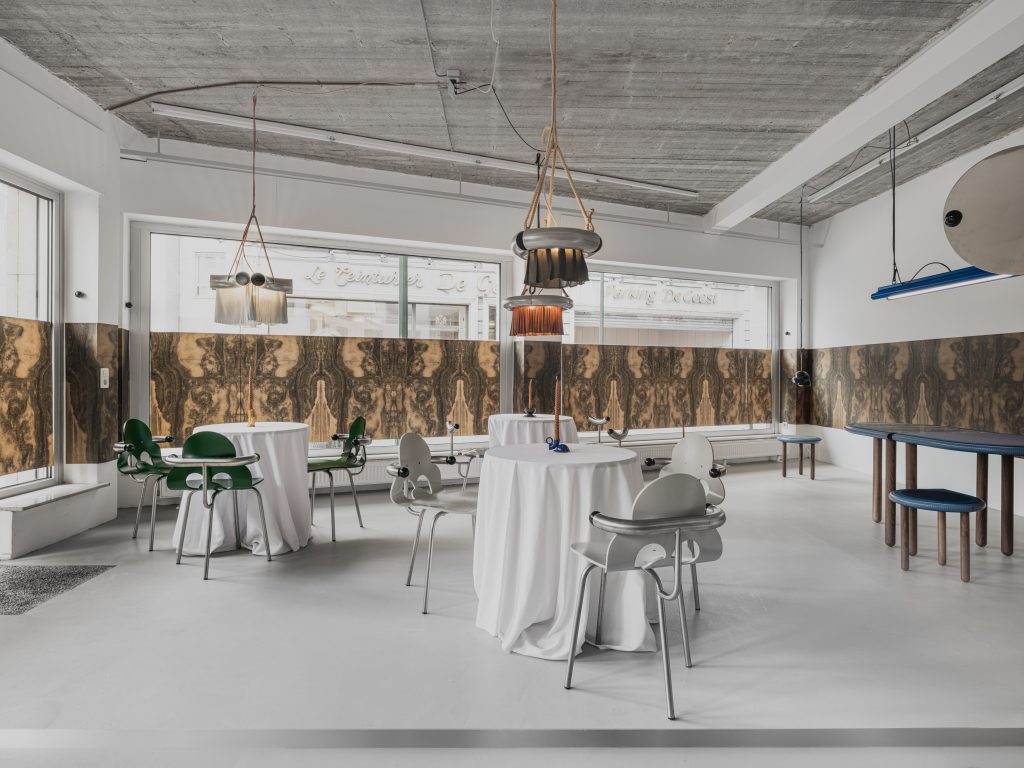 Brussels-based design gallery Maniera and Belgian artist Koenraad Dedobbeleer teamed up for a unique collaboration that transforms the exhibition space into a bar made up of furniture pieces and objects created by the artist. Inspired by modernist Austrian architect and designer Joseph Hoffman and his legendary Cabaret Fledermaus from 1907, Dedobbeleer and Maniera breathe life into the place every Friday until January, inviting artists, architects, designers and curators to be the host for the evening. Up this week: Kersten Geers and Lodovico Corsini. A nice touch after so many months of reduced socializing. 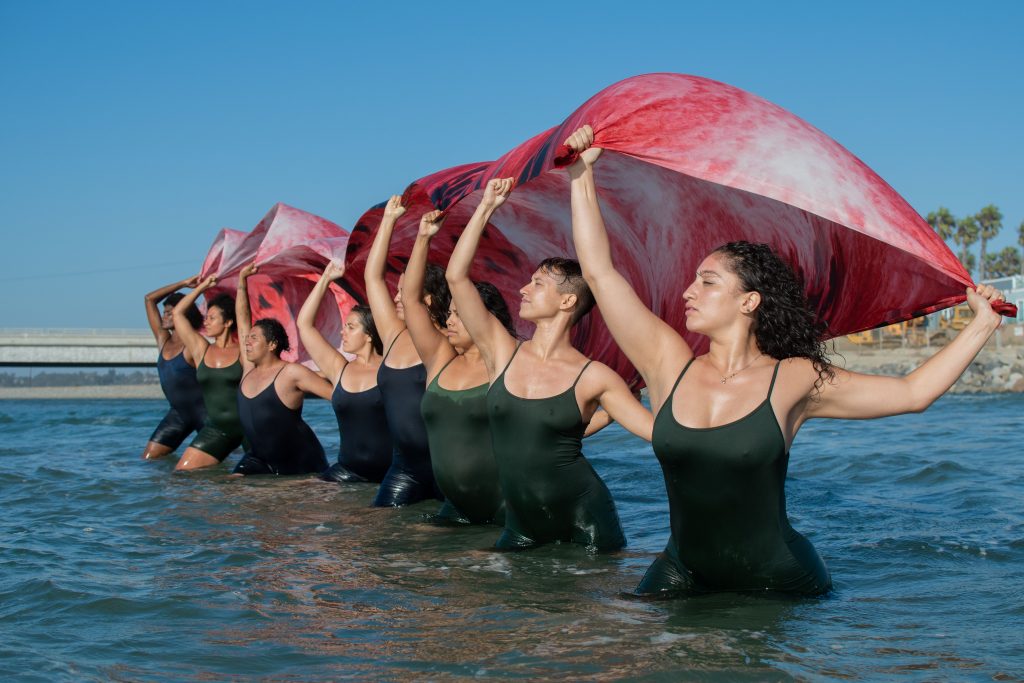 Dedicated to the live arts, experimentation, and multidisciplinarity, Leuven’s Playground offers a platform to artists working at the juncture of the stage and contemporary art, merging installations, film, musicals and choreography into innovative performances that bring together objects and bodies. Emilie Pitoiset’s “Where did our love go?” on Sunday at STUK for instance examines the impact of  political, economic or social crises on the movements of bodies, and Eden/B4 at M Leuven by Violaine Lochu attempts to create a genderless choir in relation to both body and voice. 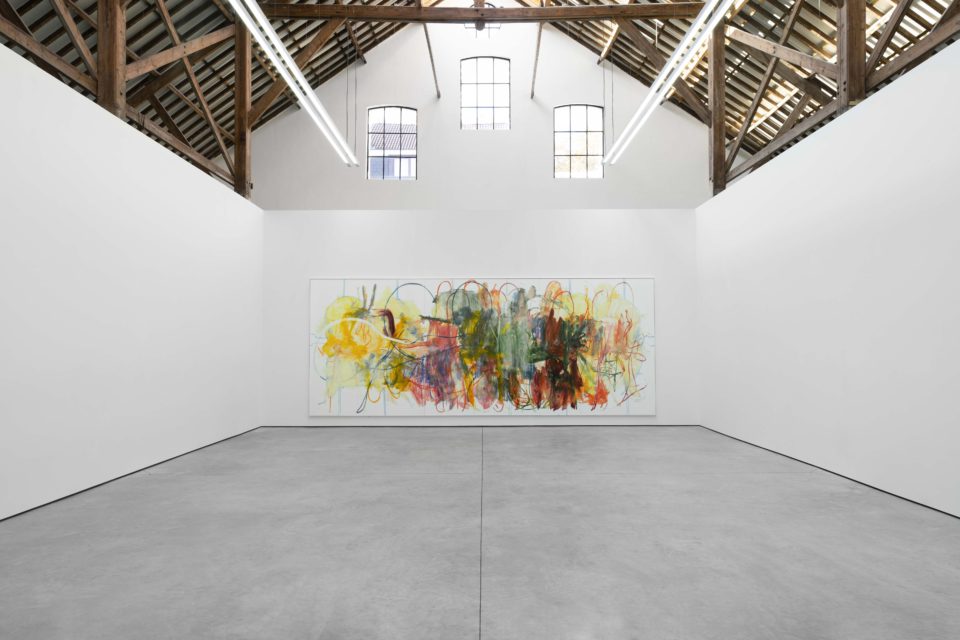 “Wilson’s Corner (Open Range)” at C L E A R I N G is the first solo exhibition of American artist Aaron Garber-Maikovska on Belgian grounds. The title refers to a spot in California, where two roads meet, surrounded by farmland. It is there where the L.A.-based artist, who’s mainly known for his bold, abstract paintings, came across ancient seashells perched on top of a hill, a place, as he found out later, that was submerged underwater 50 million years ago. This mysterious find and Garber-Maikovska’s ruminations about the multilayered meanings of shells build the basis for this exhibition.