Art and culture in Brussels, Mons, Antwerp, and Ghent. See you there! 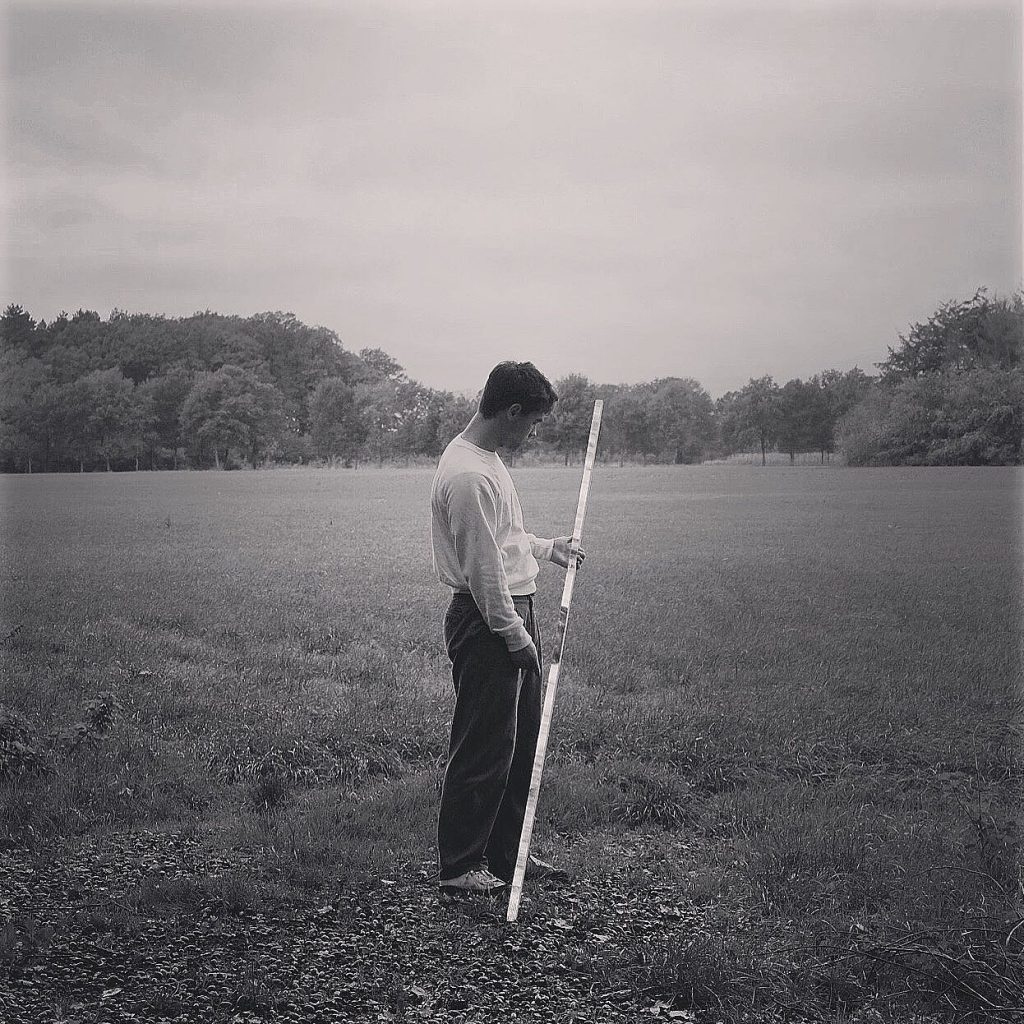 Here’s one show you really shouldn’t miss during Antwerp’s Borger art night, a gallery hopping opportunity in the neighbourhood of the same name: “A Beggars Banquet” at GALLERY GALLERY raises the question what the future of the space as a “non-profit artist-run initiative” could look like, sparked by the pandemic, decreased funding, and the wilful absence of commercial goals. Against this backdrop, curator Rens Cools decided to base the show on messages and requests by artists in GALLERY GALLERY’s mailbox. With Ian De Weerdt, Isabel Fredeus, and others.

Opening: Structures of Radical Will at CAB 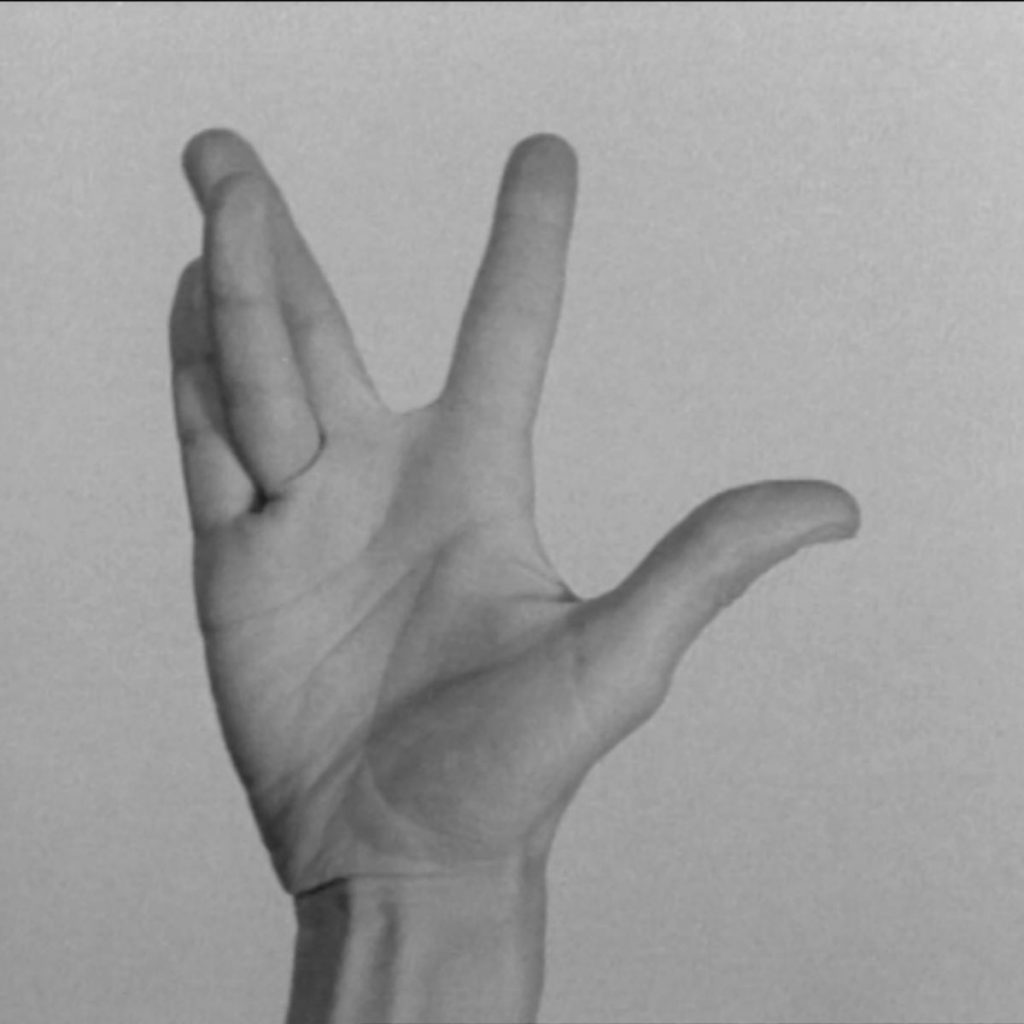 “Structures of Radical Will”, opening this Wednesday at Brussels’ CAB, explores the notion of physicality in relation to minimal art. The group show features works by renowned artists such as Stanley Brouwn and Sol LeWitt, focusing on sensory experiences and those connected to space and time. Historical works from the 60s and 70s are juxtaposed with creations from younger emerging artists. By the way: The title of the exhibition refers to the show “Primary Structures” in 1966 in New York which introduced the pioneers of minimal sculpture at the time, as well as to “Styles of Radical Will”, an essay collection by Susan Sontag published in 1969. 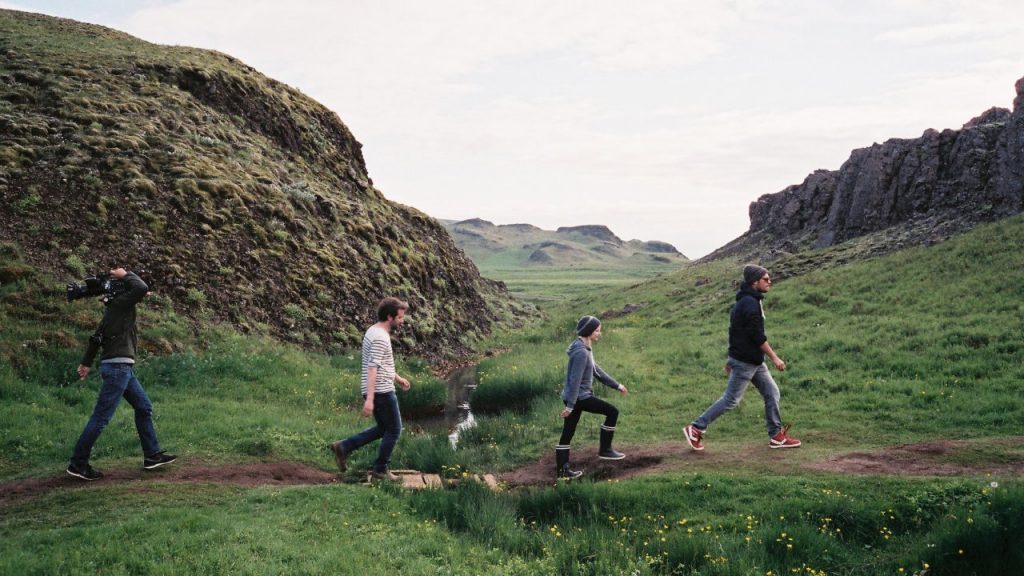 Named after the eponymous, socially engaged film by Cyril Dion and Mélanie Laurent, the multi-disciplinary festival “Demain” (Tomorrow) will be taking place both online and all over Mons.  The program ranges from exhibitions, guided open air walks to bike tours and digital conferences, focusing on the theme of how to turn ideas into actions. Details here.

Runs until 30 May Brussels 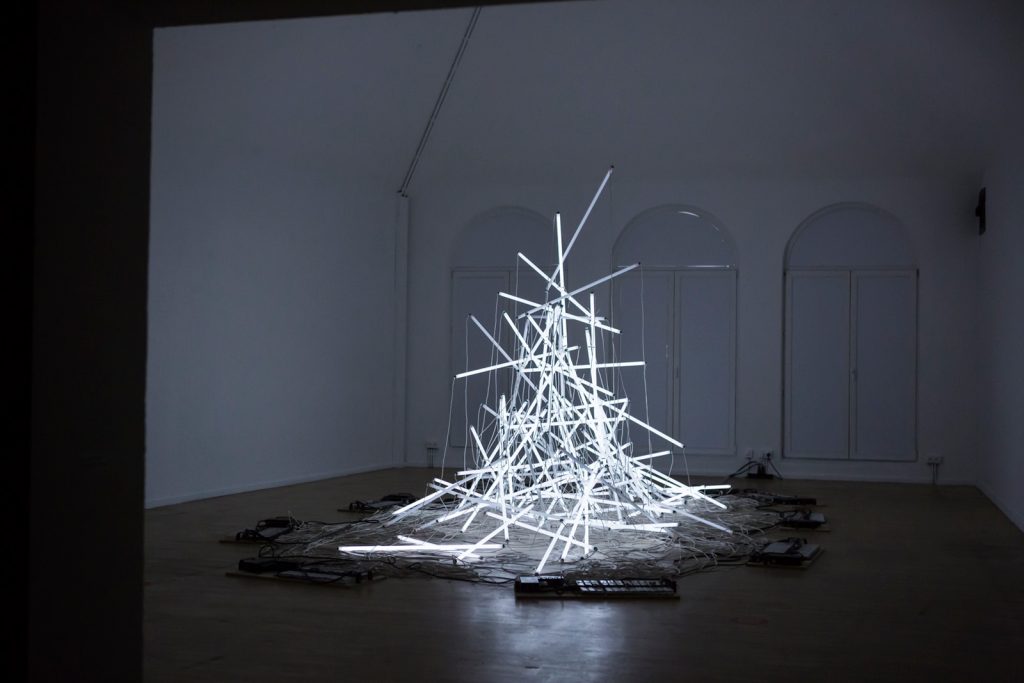 Spanish artist Félix Luque Sánchez, who has been based in Brussels for 25 years, uses electronic and digital systems of representation as well as mechatronic sculptures, generative sound scores, live data streams and algorithmic processes to create narratives where fiction and reality collide. For the rather gloomy “Verisimilitude”, he teamed up with Damien Gernay and Inigo Bilbao Lopategui, imagining a future society that fantasizes about its past by creating works of art from its traces using state-of-the-art technology. 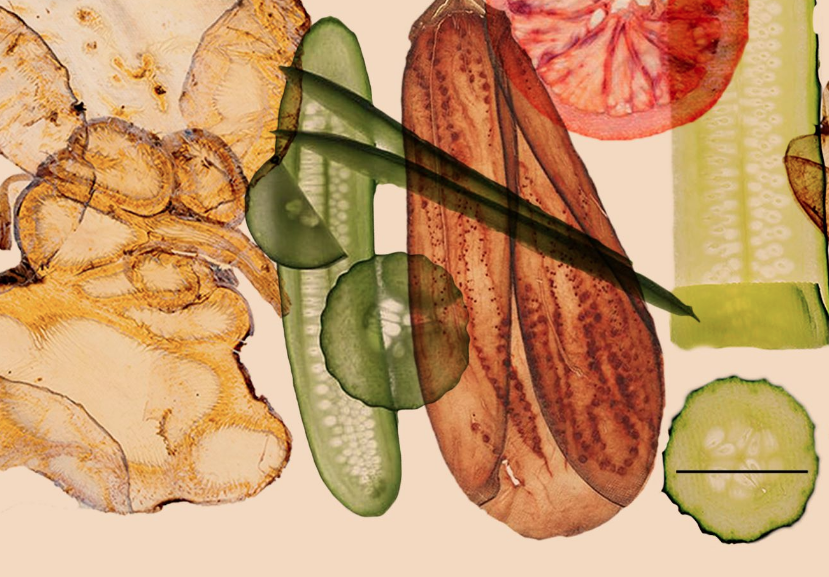 Fittingly located at BIGH, currently Europe’s biggest aquaponic farm, this thought-provoking event tackles the subject of nutrition and food in cities of the future. Artists, scientists, business owners and citizens gather around the issue of urban, sustainable food production in the form of a large-scale exhibition. With Karolina Sulich, Copernicus Science Center, ECLO, le Champignon de Bruxelles, and many others.

On the occasion of its 5th anniversary, Brussels gallery Spazio Nobile presents a captivating group exhibition reflecting on the interconnected relationship between earth and humans. In line with the gallery’s particular approach, the participating artists and designers aren’t bound by disciplines or materials, but are instead tied by a sensitivity regarding nature and minerality. Ceramic, wood and glass works intermingle with tapestries, photographs, and pastel paintings on paper. “Threads of Nature” features works by Jörg Bräuer, Nathalie Campion, Lila Farget, Bela Silva, and many others. 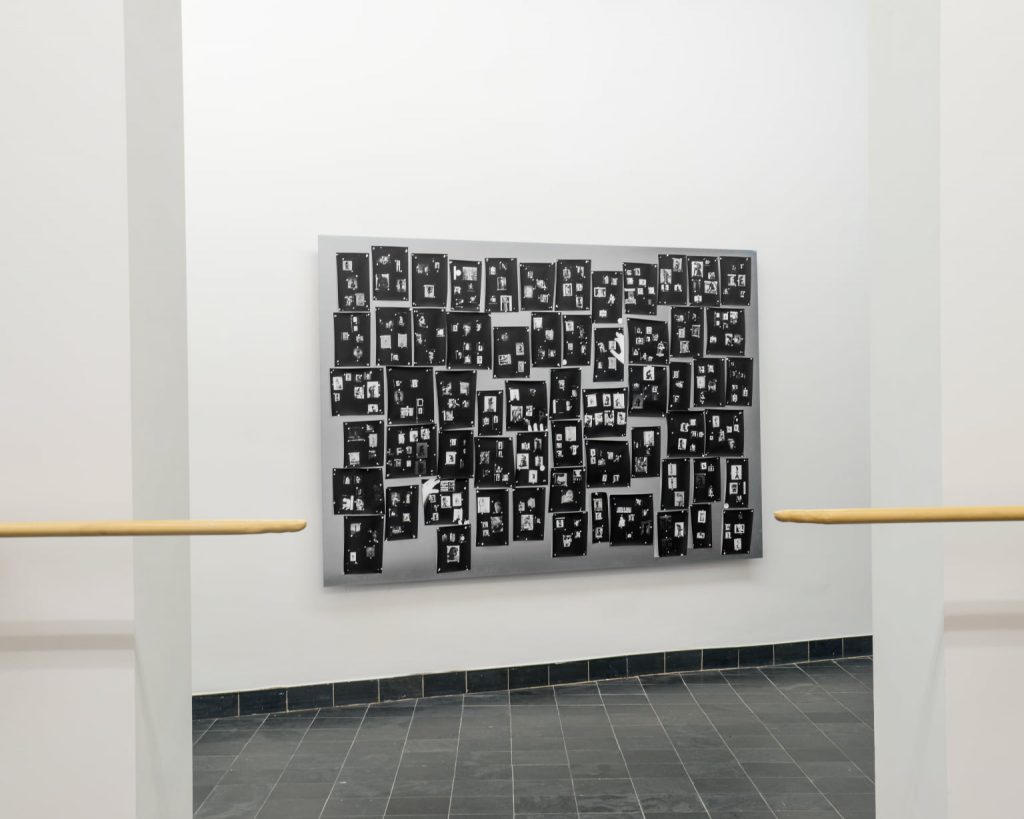 Going against the grain of common perceptions about exhibition-making, Ghent’s KIOSK currently presents “X”, a group show inviting the viewer to look at art without taking into account the name, fame or background of artists. Accordingly, all featured artworks are exhibited anonymously, a playful experiment challenging the current conventions of producing and exhibiting art.

Ronin de Goede at Ibasho gallery, until 2 May

Verisimilitude at MIMA, until 30 May

Anna Boghiguian at SMAK, until 2 May