The week in Belgium from 30 January to 5 February

From 2 to 5 February Liège 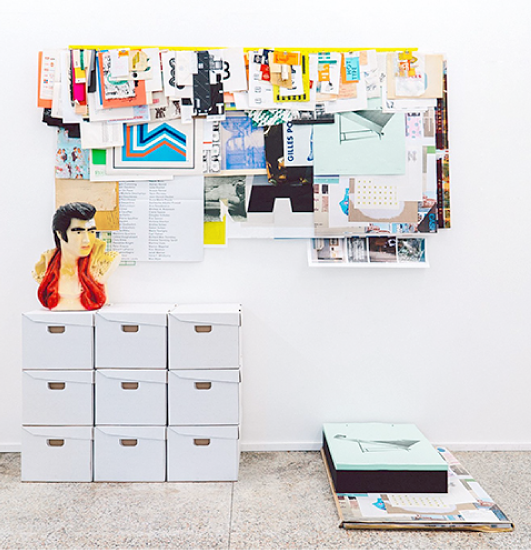 There’s a new kid in town: this week sees the very first edition of graphic design festival Fig in Liège. Four days of talks, lectures, screenings, workshops and more spread out over different venues throughout the city offer a well-curated and varied programme that’s not only interesting for the real graphic design nerds among us. A definite highlight is an exhibition at Brasserie Haacht featuring the works of 10 different graphic design studios as well as a conference with Base Design, Anaïs Bourdet and g-u-i. Check out the full programme here. 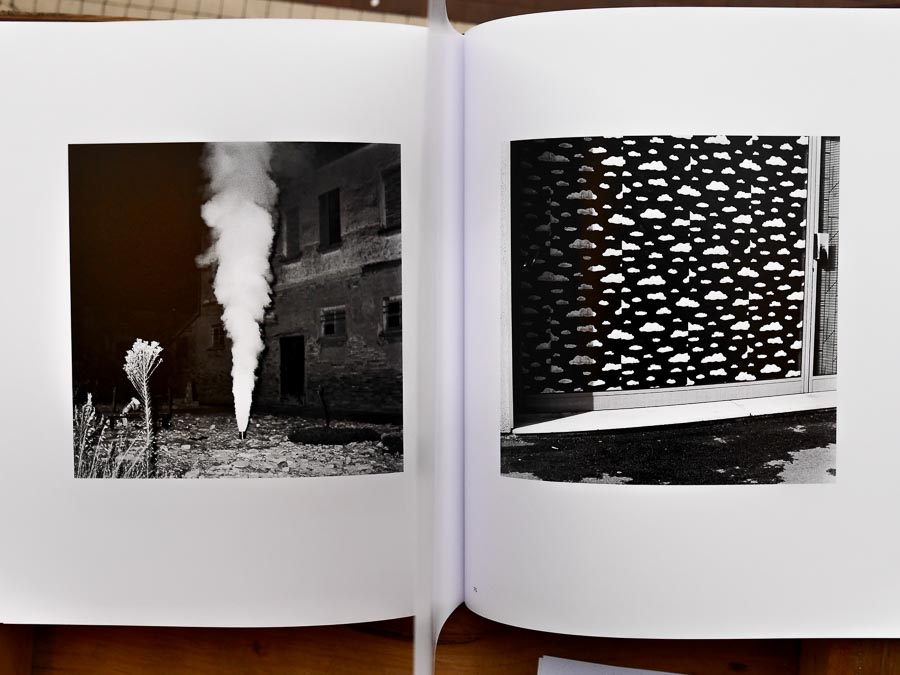 Fondation A Stichting, located on the site of the former Bata factories in Brussels, has dedicated itself to promoting the art of photography in all its forms. Currently on show is “The Flying Carpet”, an exhibition presenting three to date unshown series of Italian photographer Cesare Fabbri, showing the evolution over time of initials carved on the bark of a tree as well as curious objects or bizarre situations and landscape portraits of Sardinia. You can check out a beautiful book available at the lovely Tipi shop featuring his work here. 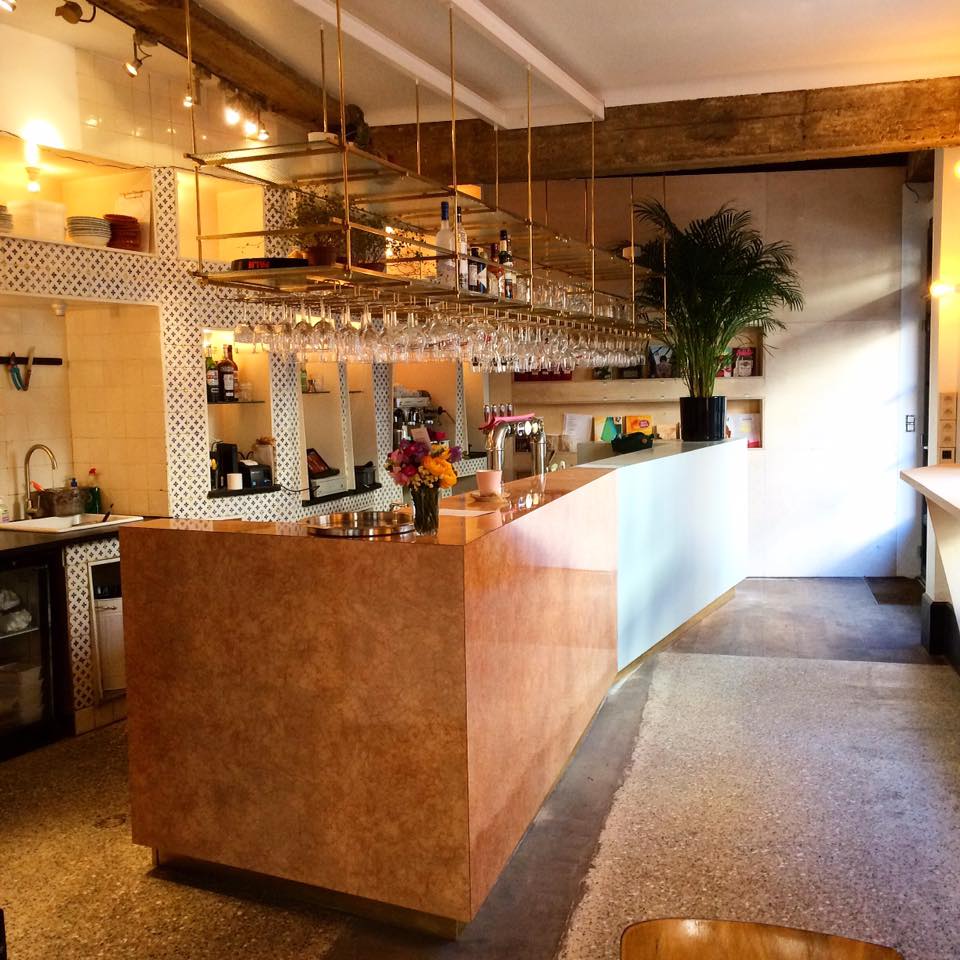 After a lot of test-driving, test-drinking and test-tasting, Jane’s is finally opening its doors this weekend! The brand new bar located on the border between Ixelles and St.Gilles invites you to join its opening celebrations with beers, cocktails, wine, lunches, and brunches. By the way, behind the project is, as the name rightly suggest, Jane – DJ and founder of the legendary Catclub party series. Come say hello! 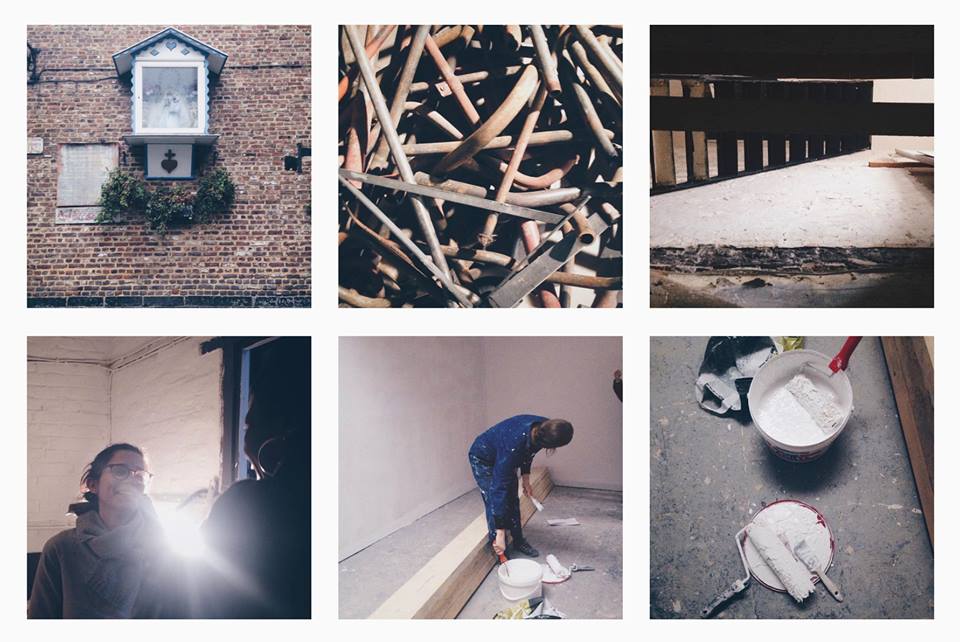 There’s a lot going on in Liège this week: besides brand new graphic design festival Fig there’s also the opening  of KulturA., which celebrates its launch with an inauguration programme lasting no less than two months. Founded by a bunch of local creatives, the venue features two concert halls, an eatery, an exhibition hall, and more. Find out more here. 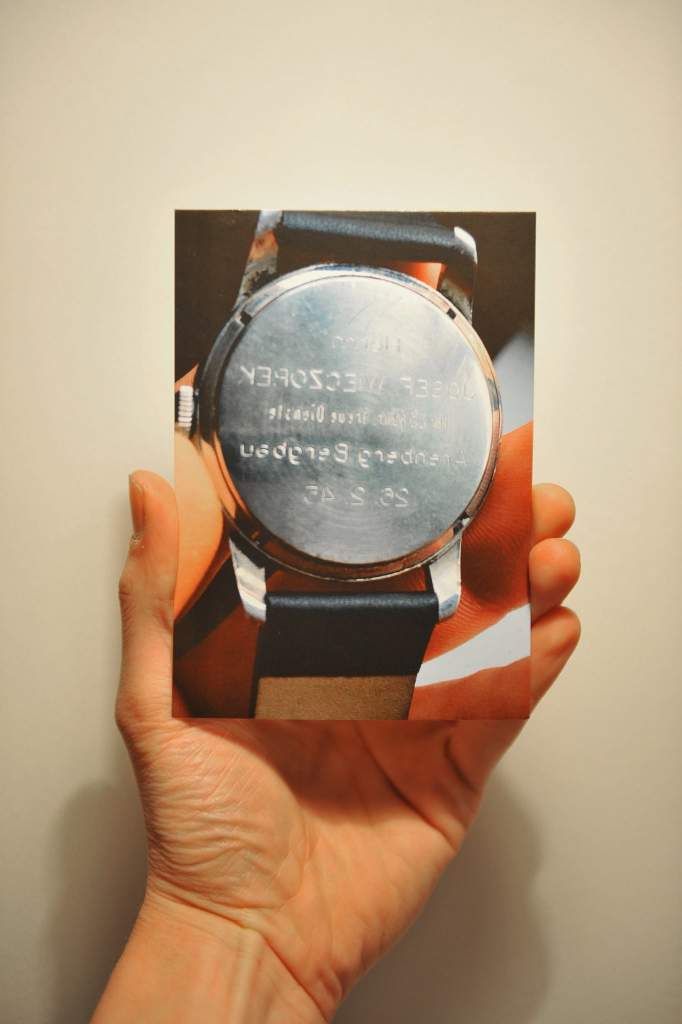 A short while ago we interviewed the Belgo-German couple behind newly launched Brussels art space Saloon, and this week sees its second exhibition: a solo expo of German artist Peppi Bottrop who explores the transition to a post-industrial society with a spatial installation.

Exhibition: IN / OUT at Greylight Projects 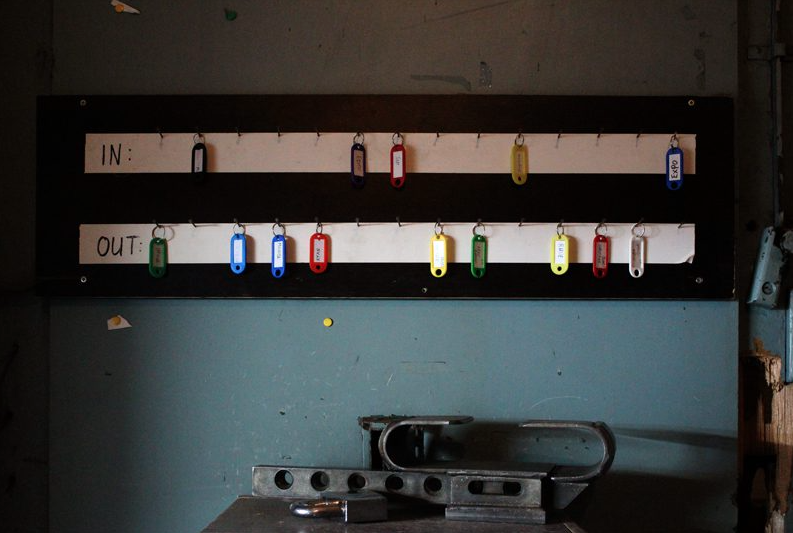 Septembre Tiberghien just finished a residency of several months at artist-run space Greylight Projects, exploring the question of the material and immaterial relationships between artists, curators, and their environment while integrating the self-sufficient concept of the space into her work. The result is a captivating show taking into account the dynamics between all artists based in the same building.

From 4 to 5 February Antwerp 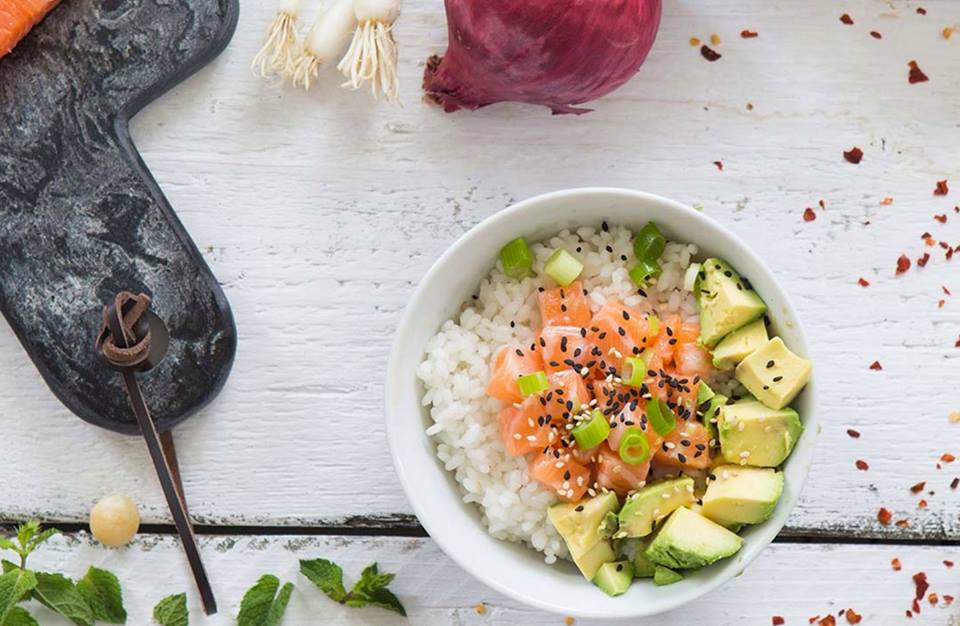 If you’re a food lover and/or have an interest in Asian culture, this is for you. Celebrate the Chinese New Year with diving into Asian cuisine from Korea, Vietnam, Japan, and Thailand and learn more about Chinese Tea ceremonies, Korean Cosmetics, and much more.

From 1 to 5 February Brussels 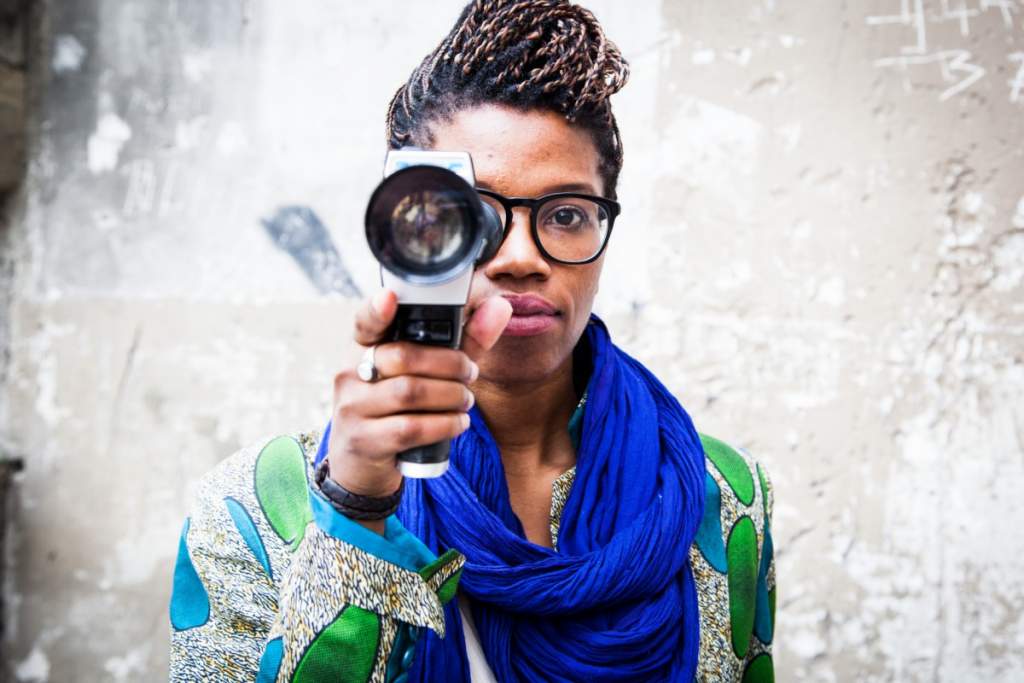 If you’ve never heard the word Afropolitan before, here’s a little introduction: Time Magazine describes it as a term for “a new generation of Africans and people of African descent with a very global outlook”, adding:   “Something of a buzzword in the diaspora, the term Afropolitan first appeared in a 2005 magazine article by Nigerian/Ghanaian writer Taiye Selasi. Selasi wrote about multilingual Africans with different ethnic mixes living around the globe — as she put it ‘not citizens but Africans of the world’.” Afropolitans is also the title of a three-day festival hosted by Brussels’ Bozar, offering about thirty multidisciplinary events dedicated to Afropolitan art, creativity and state of mind revolving around three themes: the Belgian Congolese diaspora, Afropolitans of Europe, and bridges between Sub-Saharans and North Africans.