The week in Belgium from 15 to 21 August

8 things to do in Belgium this week! Fill your August with festivals, exhibitions, and open air parties in Brussels, Ghent, Hasselt, and Antwerp. See you there! 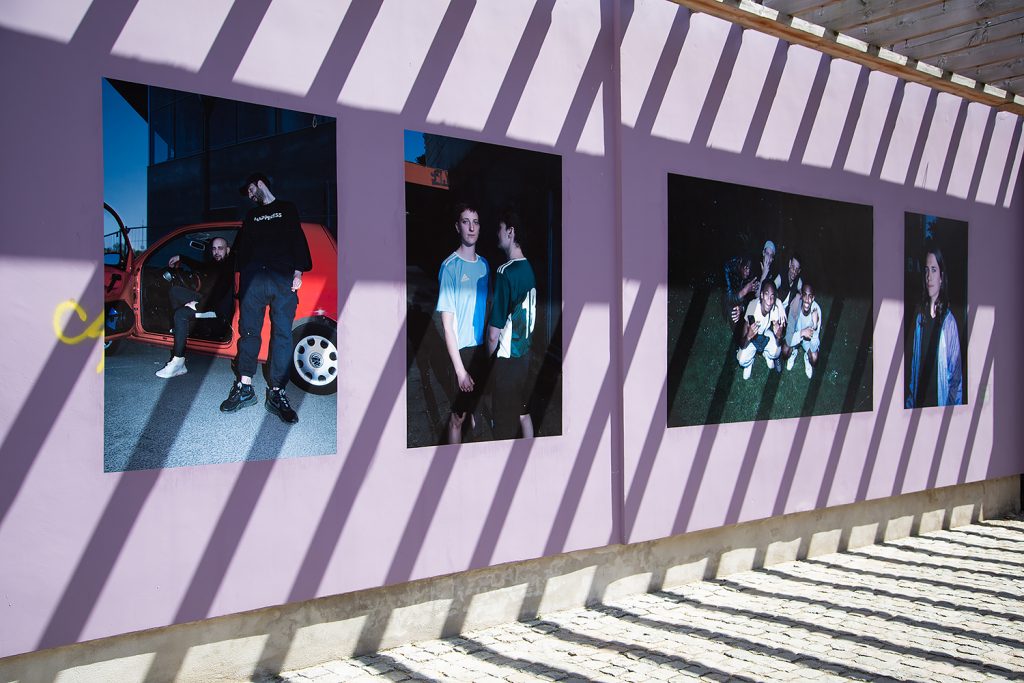 Textile art, photography, drawing, video – this expansive, genre-crossing exhibition at Brussels’ Tour à Plomb, a historic venue with a distinctive urban vibe, lets nine young artists explore the subject of locality. How do we experience our local surroundings? Are we aware of the rich (his)stories around us? In this context, “Local fictions” intertwines narratives and memories, both real and fictional, and invites everybody to rethink how we live and interact within our neighbourhoods. With works by Marina Amaral, Michèle Bellanger, Collectif Confuse·s, Marie Dubus, Pierre Alexis, Noémie Le Meur, Camille Lemille, and Lila Poimboeuf Mahieu. 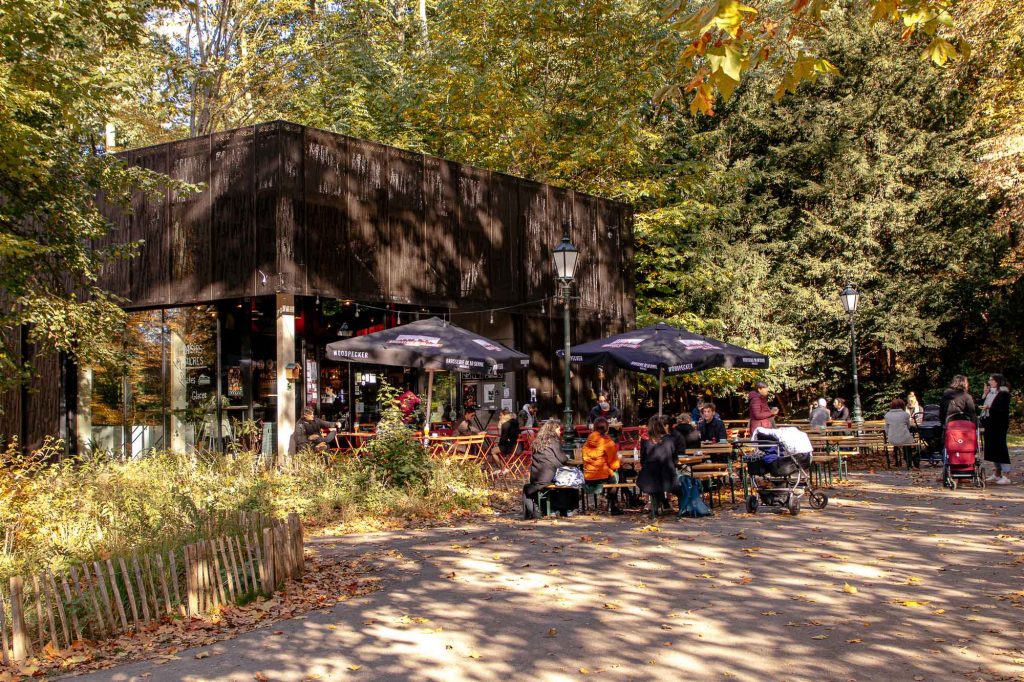 Belgian concert initiative Divagation invites music lovers to a series of summery gigs in Brussels’ parks. Up this week: Dymanche, art synth pop with Aige Morte and creative ambient soundscapes by Lengelhair at the Laiterie in Parc Josephat. Free entrance! 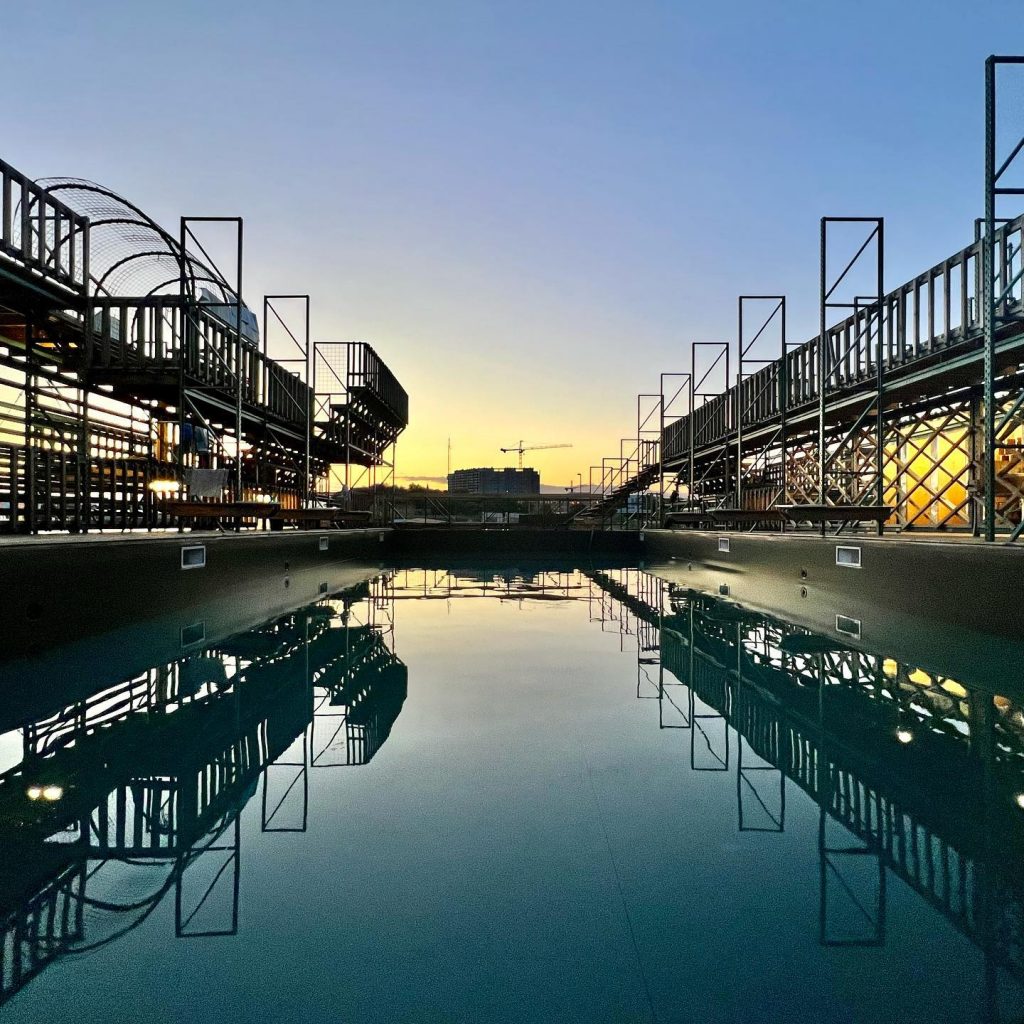 An evening out in a unique location: Zukunft invites waterproof party-goers to an edition at Brussels’ one and only public pool, Flow, a temporary construction by community initiative Pool is Cool. While the party is free, you need to reserve a slot here if you want to take a dip. After an Aqua Dance session at 16h45, Nancy Burrello, Face the Sun and Fady One take over the turntables. 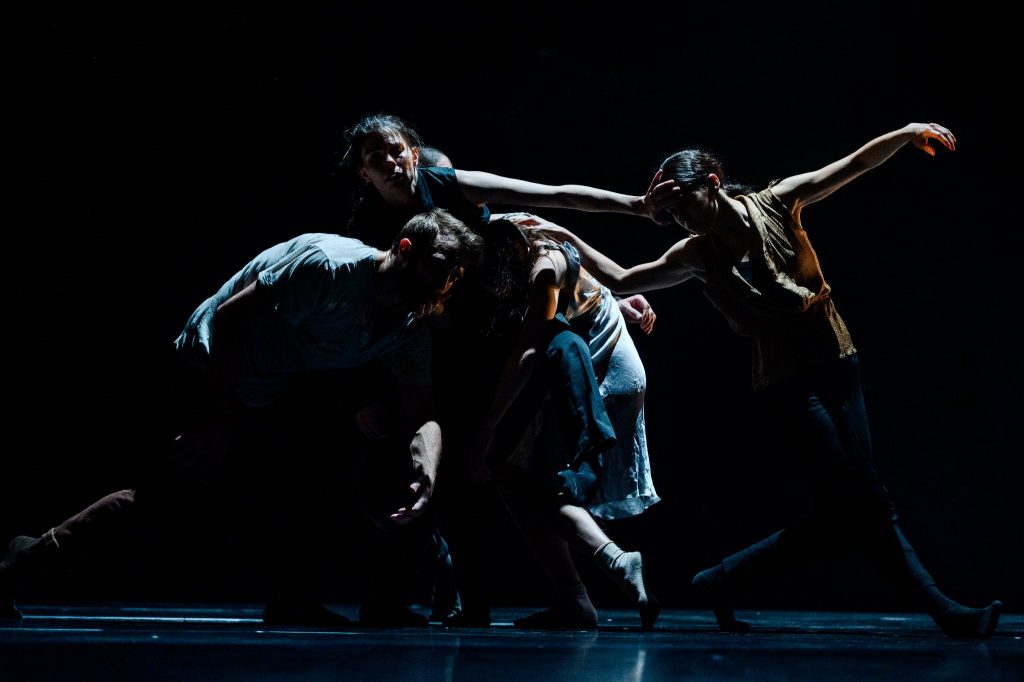 “Spiral of Dream” is the enchanting theme of this year’s edition of Brigittines, a Belgium-based international performance festival which, spread out over two weeks, brings together contemporary practices from Germany, Belgium, Canada, Spain, France, Italy, and Switzerland taking place in nine venues across the country. Not to miss: Canadian Alan Lake’s electrifying “Le cri des méduses”, a struggle between various forces in a post-apocalyptic universe. 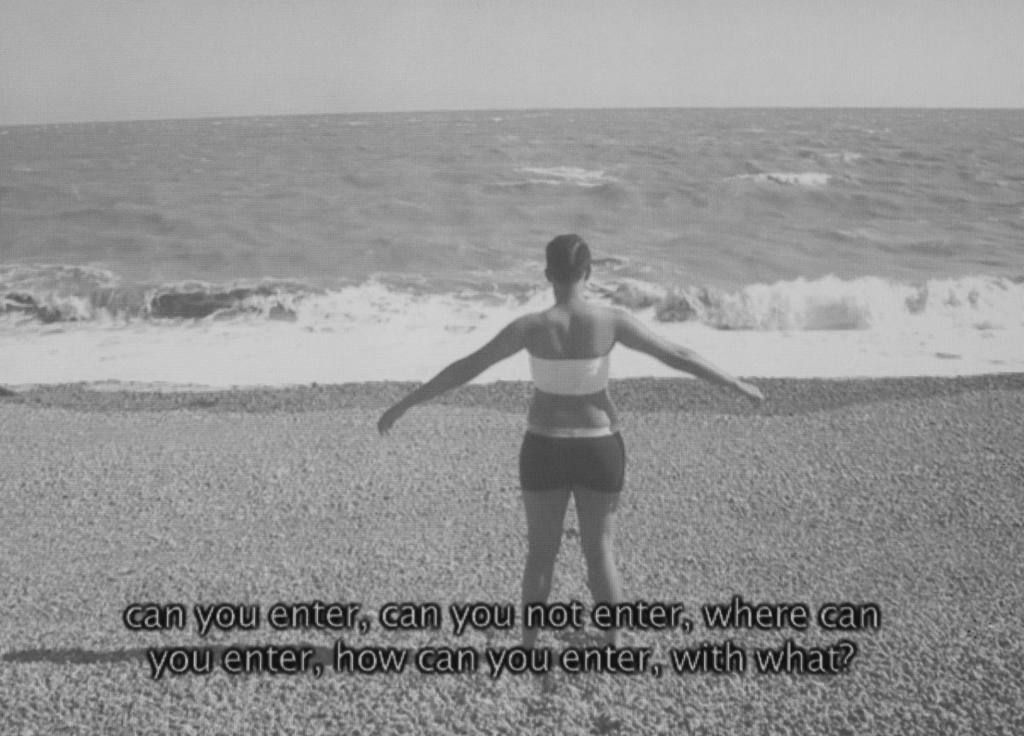 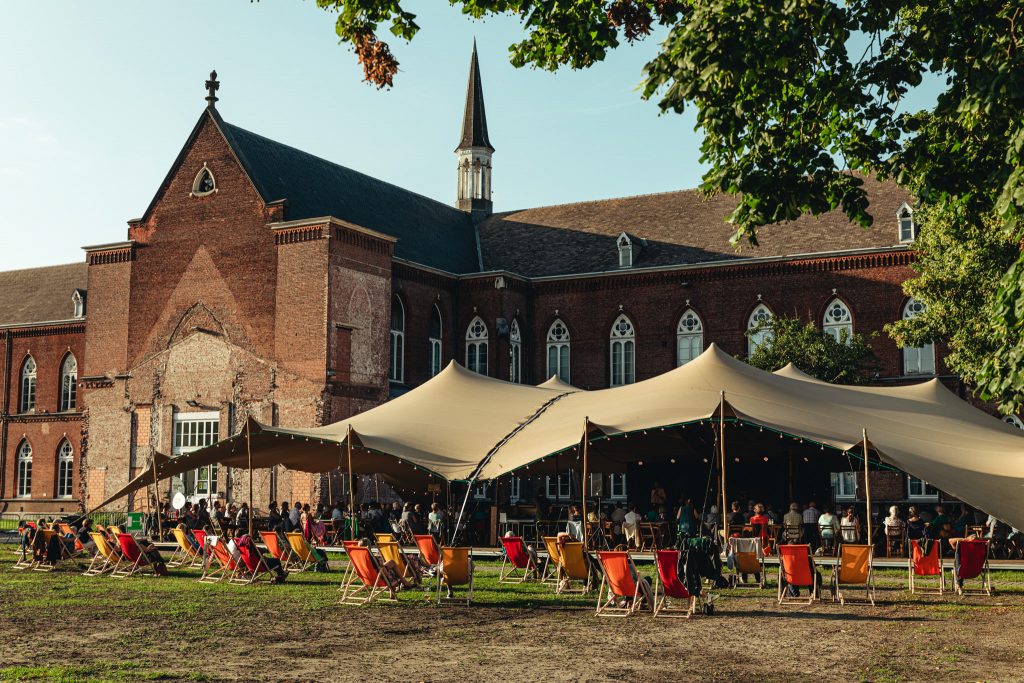 The third edition of Bijloke Wonderland, an art festival taking place on Ghent’s historic Bijloke site that was once a hospital, features several highlights this week: A concert by Brussels duo Hi Hawaii, known for its creative mix of jazz, synth pop and improvisation,  the performance “7 Vies” by young choreographer Nach and singer and lyricist Ruth Rosenthal addressing womanhood and feminism, and, for early risers, a breakfast concert dishing up coffee, croissants, and Lieselot De Wilde & Peter Verhelst, who present a live version of their project “Around the World in 72 Songs”. 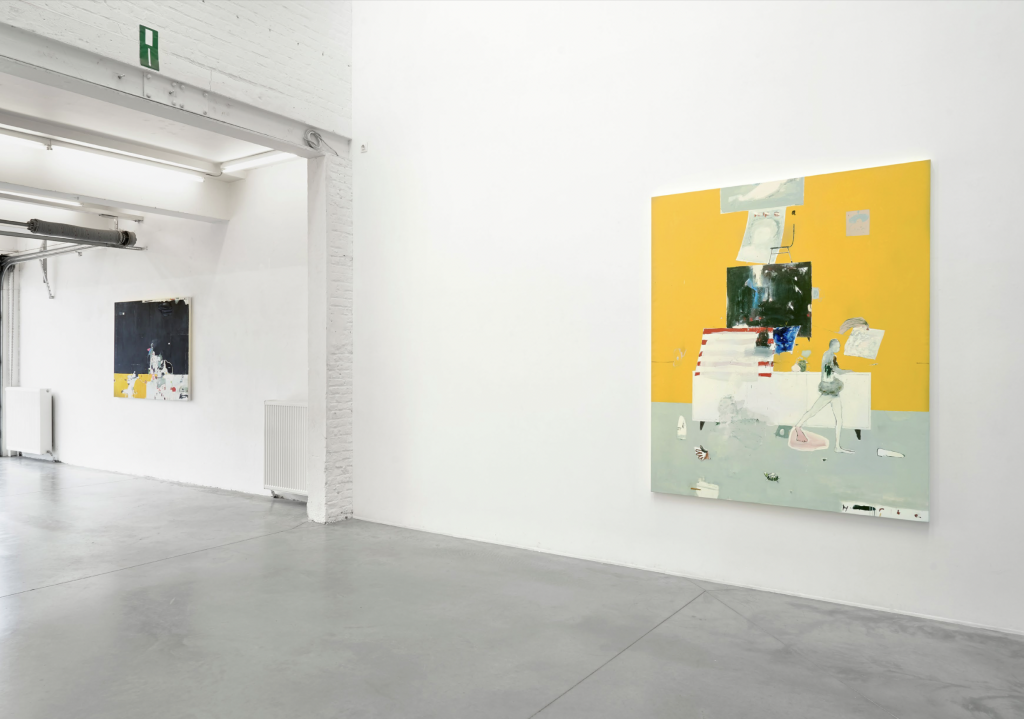 While lots of galleries are closed for the summer, Ghent’s Tatjana Pieters gallery currently hosts two interesting shows: “House Rules” presents paintings by Irish artist Brian Harte that oscillate between the figurative and the abstract and the sketchy and the finished while Belgian artist Ria Bosman is  fascinated by colour and matter, resulting in serene geometric forms combined with leather and textile structures. 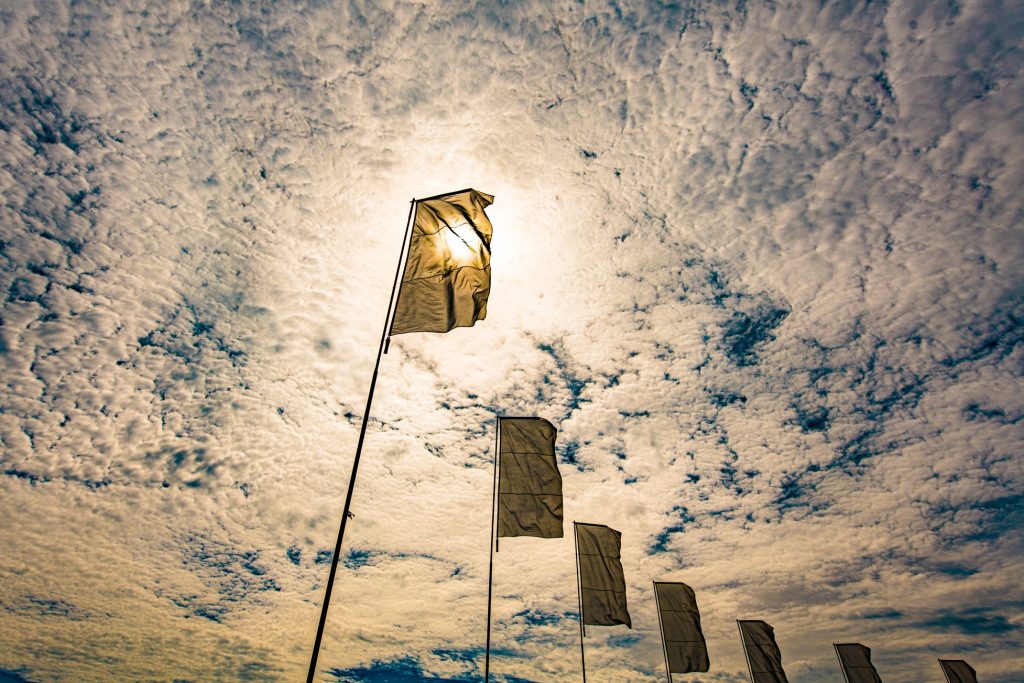 Located on a massive field near Hasselt, Pukkelpop is Belgium’s second largest festival with a history going back to the 80s. Known for its creative, well-curated, multi-genre line-ups, it’s always a safe bet. This year the 4-day music bash welcomes Glass Animals, Caribou, Cypress Hill, Bright Eyes, Arctic Monkeys, James Blake and of course a number of homegrown acts such as Tamino, Goose or Charlotte De Witte live on stage.

If you like what we do and want to support our free work, you can buy us a digital pot of coffee 🖤