The week in Belgium from 13 to 19 November

Lots of artsy things to do in Charleroi,  Ghent, and Brussels. See you there! 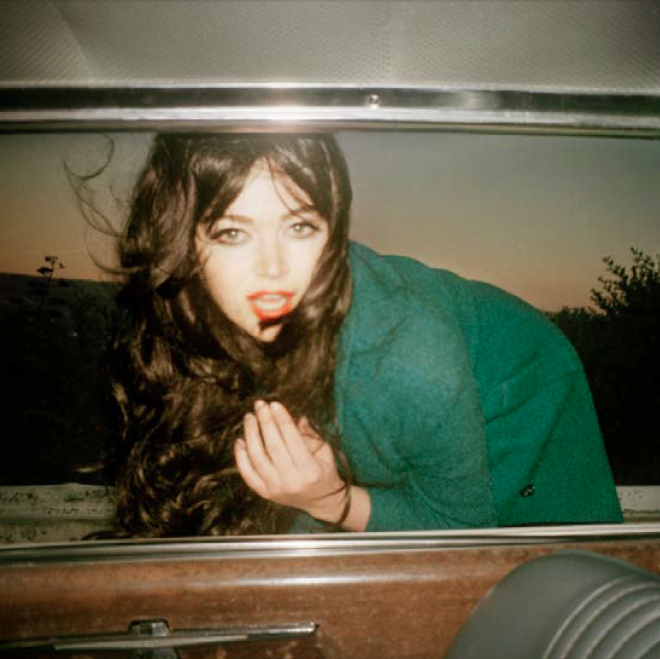 Tood Hido, whose haunting, dreamy and mysterious work made it twice into our favorites from Paris Photo, is finally exhibiting in Belgium. Evoking a Twin Peaks-like atmosphere, Hido’s cinematic visual language is heavily charged with psychological tension and emotional drama set in the suburban American landscape. This week sees the opening of “Twelve Portraits ” at Brussels’ Galerie Particulière, which you absolutely shouldn’t miss. 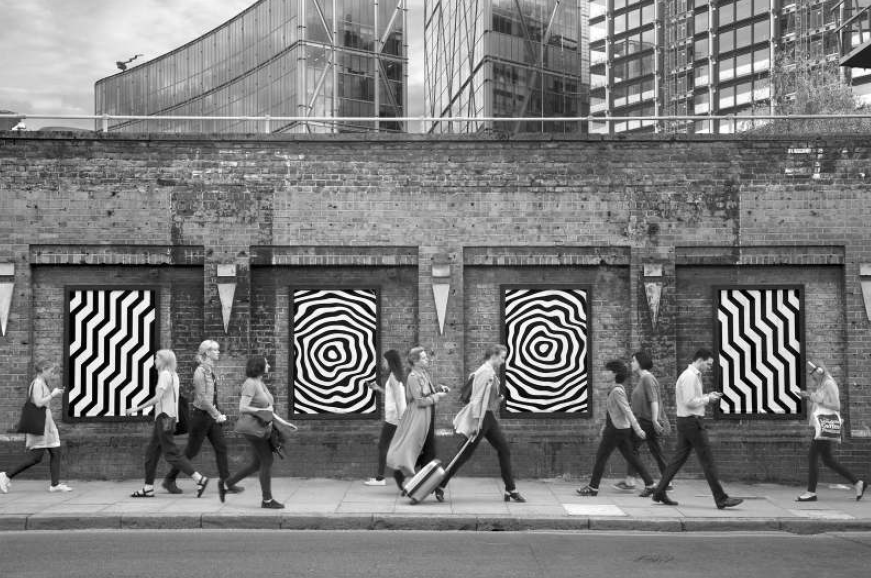 American artist Jordan Seiler‘s practice goes far beyond aesthetics. Based on the premise that advertising pollutes our environment by fostering a harmful consumerist ideology and a a homogenous corpo-political voice, he explores the infrastructures and mechanisms of advertising in the city. His practice on the crossroad between art and activism not only includes studio works but also street level interventions; poetic forms of critical and at times reckless resistance. 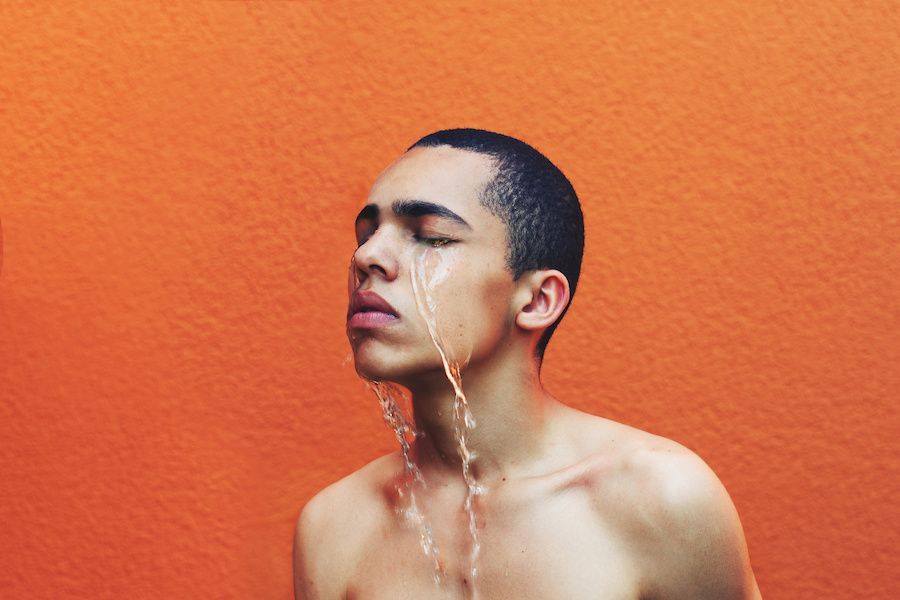 Just a few footsteps further from Galerie Particulière’s Hido exhibition you’ll find the Hangar Contemporary Art Centre, which is launching the Photo Brussels Festival this week. On show are about 200 photographs under this year’s theme “Portraits” featuring renowned photographers from Orlan to Karel Fonteyne. At the same time photography can have a glimpse of tomorrow’s talents: “New Faces” and “Under the Radar” showcase photography students from La Cambre and the Royal Academy of Fine Arts Antwerp. 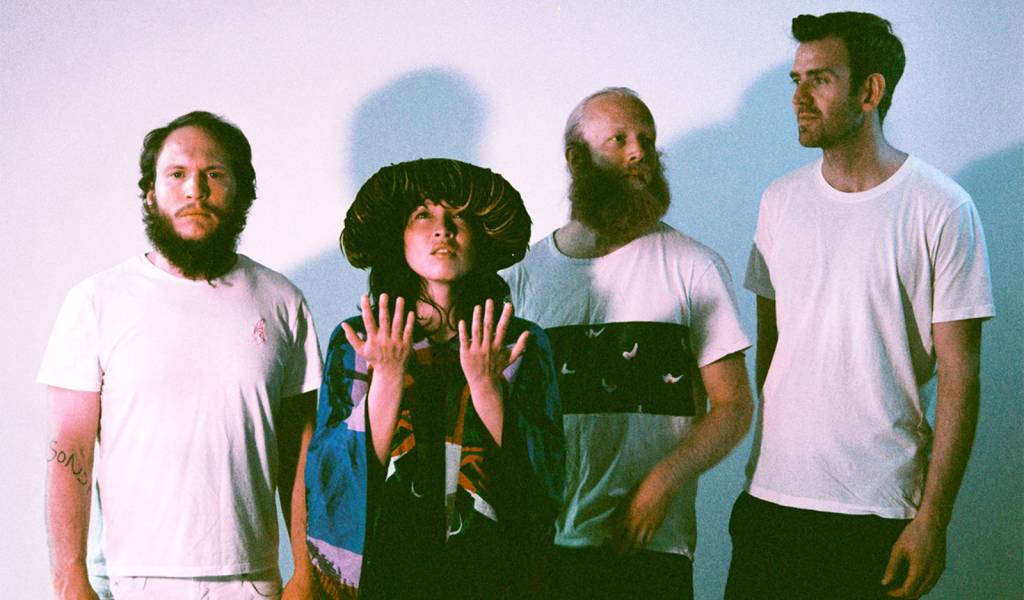 After high-profile collabs with Gorillaz or Big Boi Swedish electronic pop outfit Little Dragon just released their fifth full-length record, “Season High”, this year. “A fresh and inventive record  with a healthy disregard for current chart trends”, writes NME. You can see for yourself this Friday at Ghent’s Vooruit. 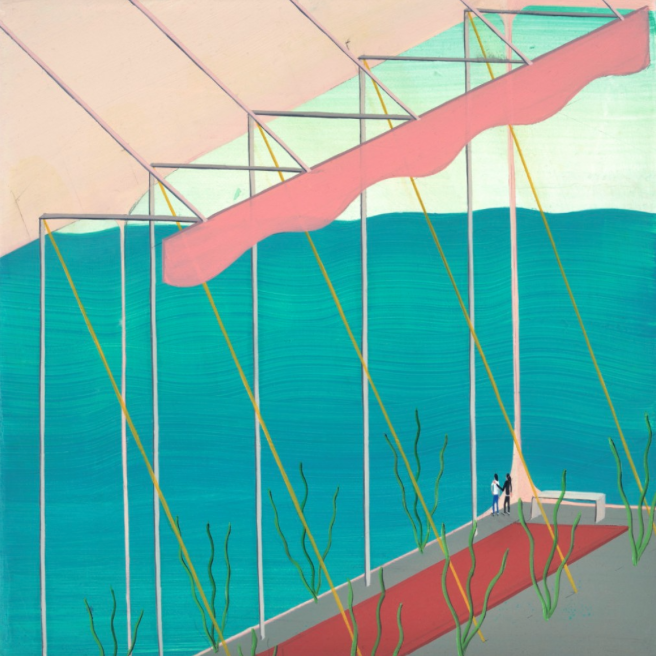 BPS 22, the art museum of the Hainaut province, currently presents an interesting exhibition looking back on the oeuvre of Charleroi-born painter Thomas Mazzarella, who combines a classic art education with a history in street art. His paintings depict strippers, bikers, super heroes and ordinary people in an urban microcosm that reminds of the visual language of video games.”I have to force myself to talk about my work. For me, the ideal is to make the painting speak. Nothing but the painting,” the artist says himself. 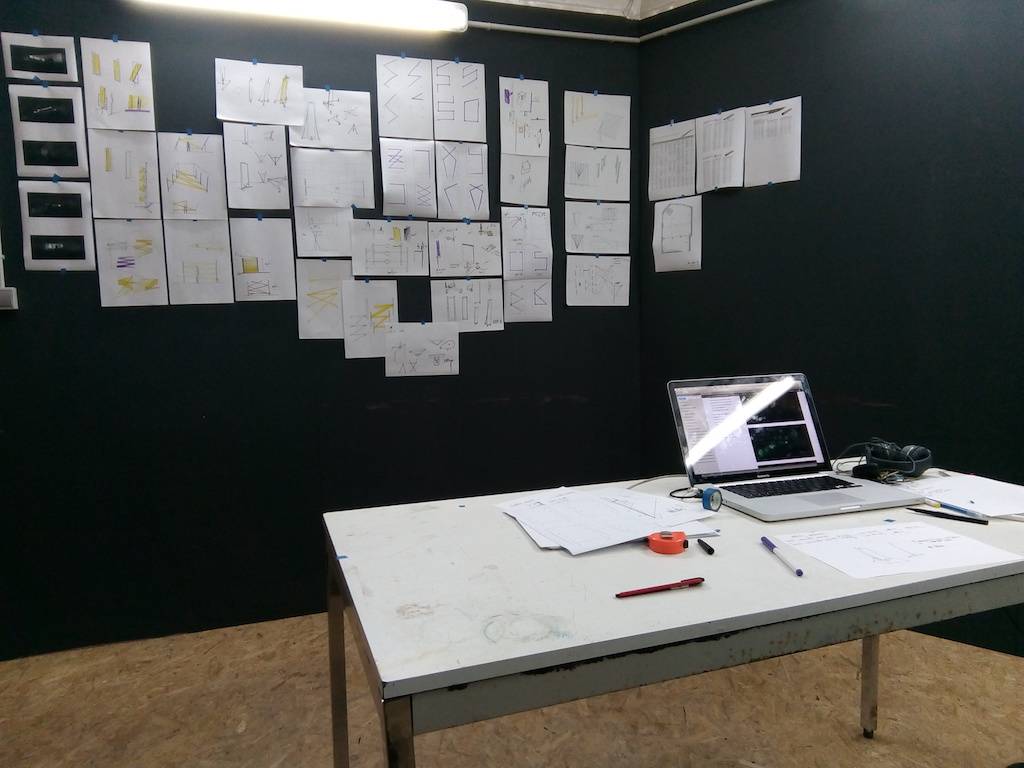 Here’s another reason to make a trip to Charleroi:  in the context of “Watch This Space #9“, a biennal co-produced by Charleroi’s Galerie V2, Fructôse  in Dunkerque and Welchrome in Boulogne-sur-Mer, Galerie V2 invites you to the opening of Jason Michel, who presents the results of his residency at Fructôse. “Géométries Variables” questions digital interactions while placing the public at the core of his work. Also on the menu: Belgian rap by La Pieuvre, Zwangere Guy and le 77. 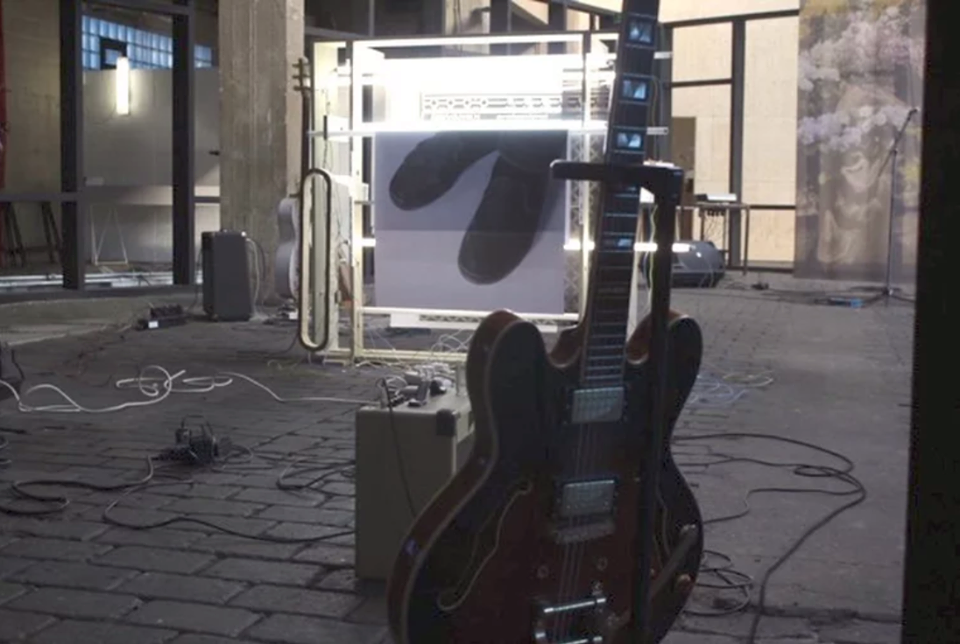 The Young Friends of S.M.A.K., a platform for and by young people, presents  “Etcetera V”, a special evening bringing together performance, music, and video art. The eclectic, carefully curated program features works by Bruce Nauman, Filip Anthonissen, and many others. 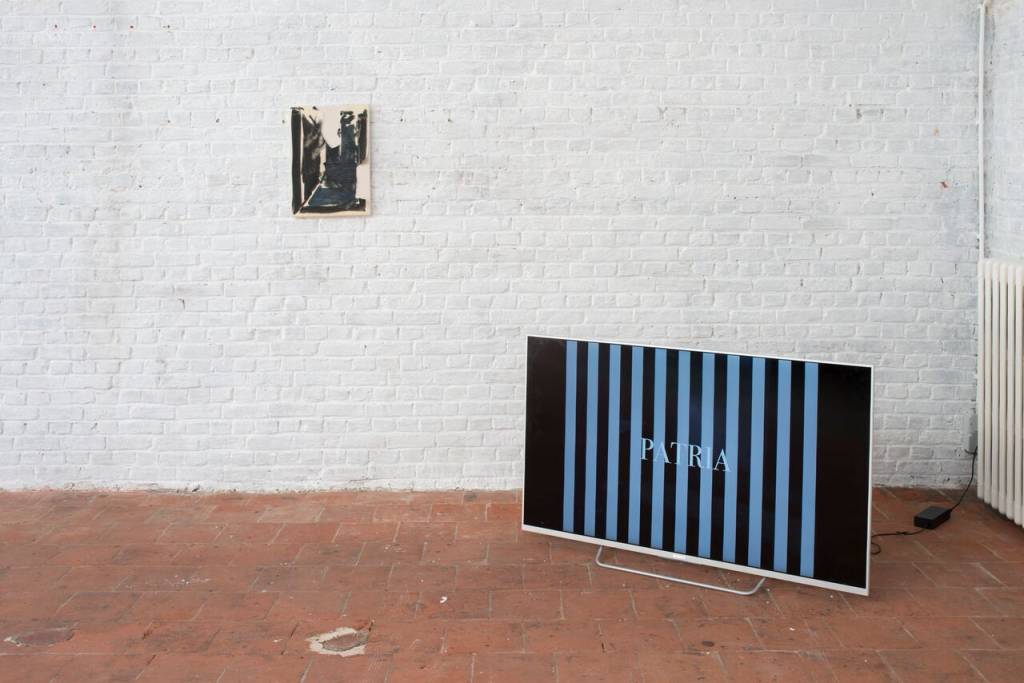 The Brussels headquarters of New York’s celebrated Independent art fair regularly host exhibitions throughout the year. Currently on show: an expo by Oslo’s VI, VII gallery, which presently celebrates its 5th anniversary. The exhibition not only features artists that the gallery has worked with closely over the years, such as Ian Law, Than Hussein Clark or Eloise Hawser, but also newcomers to the program such as the Swiss artist Tobias Kaspar or New York-based artist Eva LeWitt. This Saturday you can have a last look while enjoying a traditional “High Tea” on the occasion of the finissage.