Concerts, food truck festivals, yoga classes and film screenings under the open sky and much more in Antwerp, Ghent, Liège and Brussels. See you there!

Music in the Park: Memo Pimiento at Bar Eliza 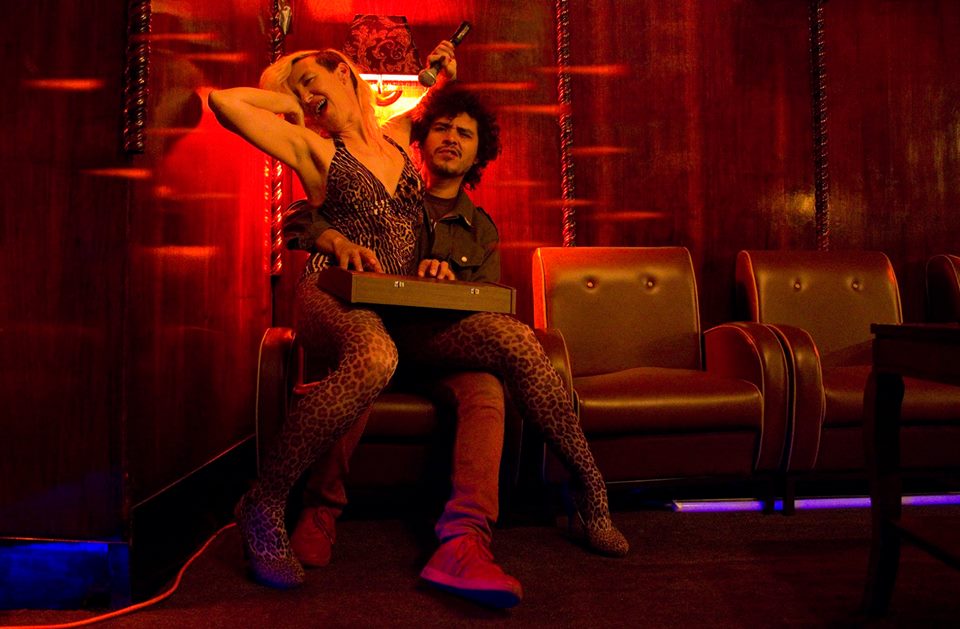 Bar Eliza, which has successfully revived Koekelberg’s Elizabethpark over the last years, invites you to a musical night surrounded by greenery this Thursday. Memo Pimiento mix Latin American cumbia (a folkloric genre and dance from Colombia and Panama) with European electro music and dashes of psychedelia. The dynamic duo is made up of Gilhermo, who works with samples, analogue and digital synthesizers and effect boxes, singer Manon Amen and Victor Hugo, a Cuban percussionist.

Sports in the Park: Yoga at Cinquantenaire 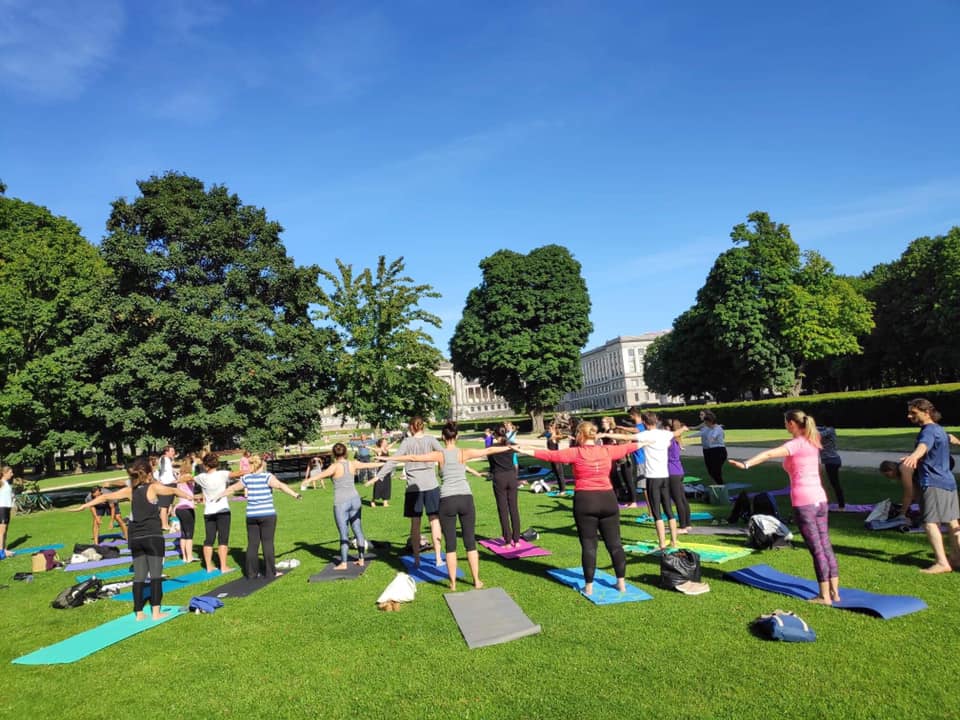 Don’t want to do your yoga session in a stuffy studio? During the sunny season, there are various classes taking place under the open sky throughout Brussels – for example in the lovely setting of Parc Cinquantenaire this Thursday. More here.

From Friday to Sunday Antwerp 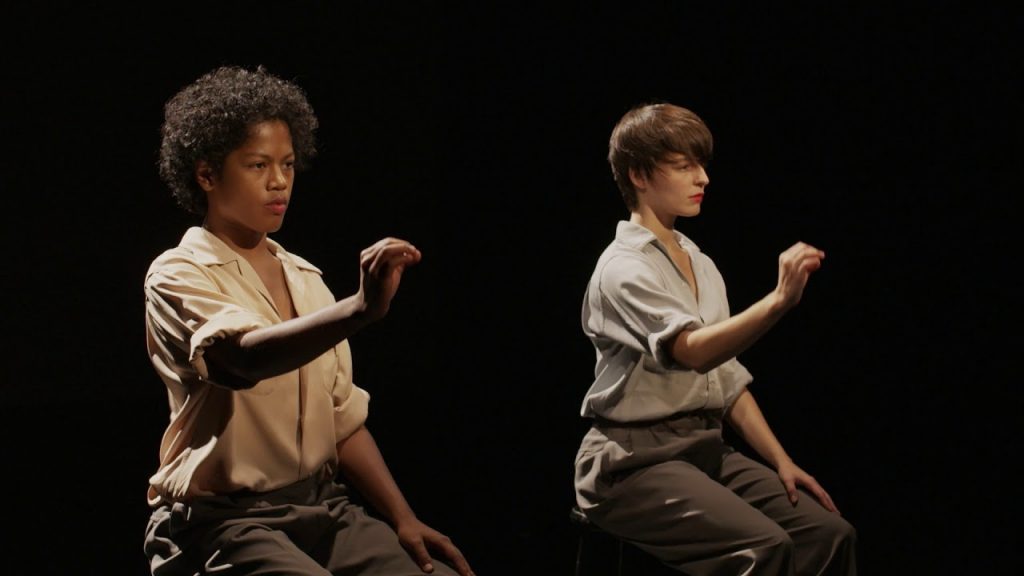 The Guardian has called her “the high priestess of Belgian contemporary dance”: Anne Teresa De Keersmaeker. One of her most iconic pieces is the minimalist and intense “Fase”, which thirty-six years after its creation has become a milestone of contemporary dance history. Now you can see it live on stage again at Antwerp’s Blikfabriek. 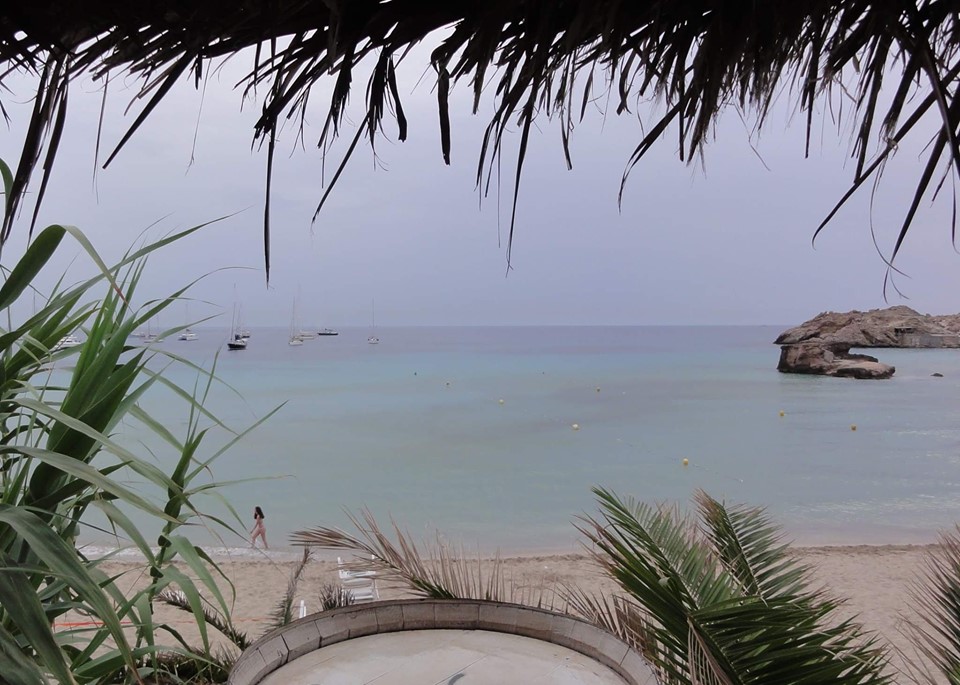 With so many galleries shutting down during the summer, it can be a bit more difficult to get your regular dose of art. Luckily, Ghent’s Cecilia Jaime gallery for example puts on a special summer show, already for the fifth time in a row. This edition includes works by Koen Meersman, Dominiek Colpaert, Feline Minne, Nico Vaerewijck, and others. 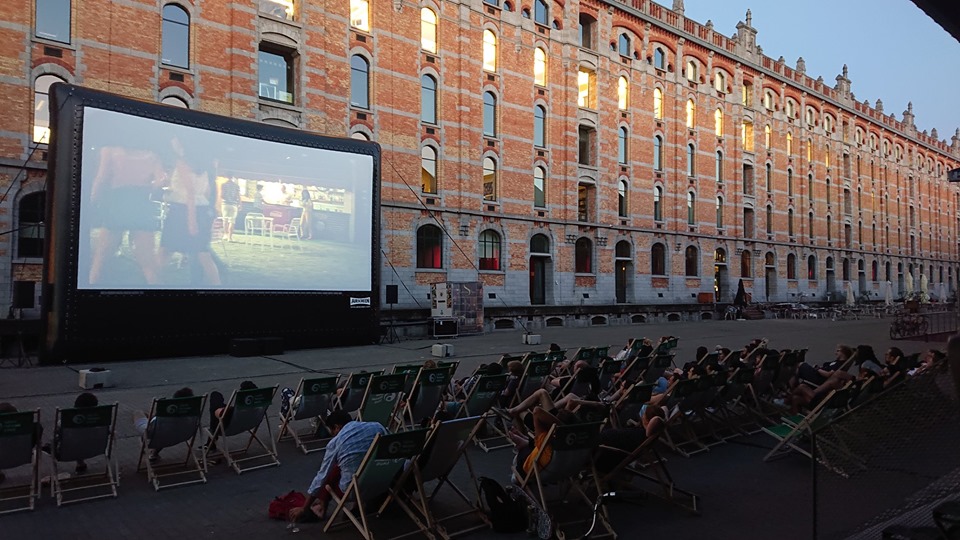 During the sunny season, Tour & Taxis offers a varied summer program offering everything from after work DJ sets and pop-up restaurants to salsa dance lessons or self-defence classes. A definite highlight is the open air cinema curated in collaboration with Cinema Galeries: this Saturday there’s French drama Parasol on the big screen, and on Sunday you can rewatch one of Wes Anderson’s master pieces: The Darjeeling Limited. 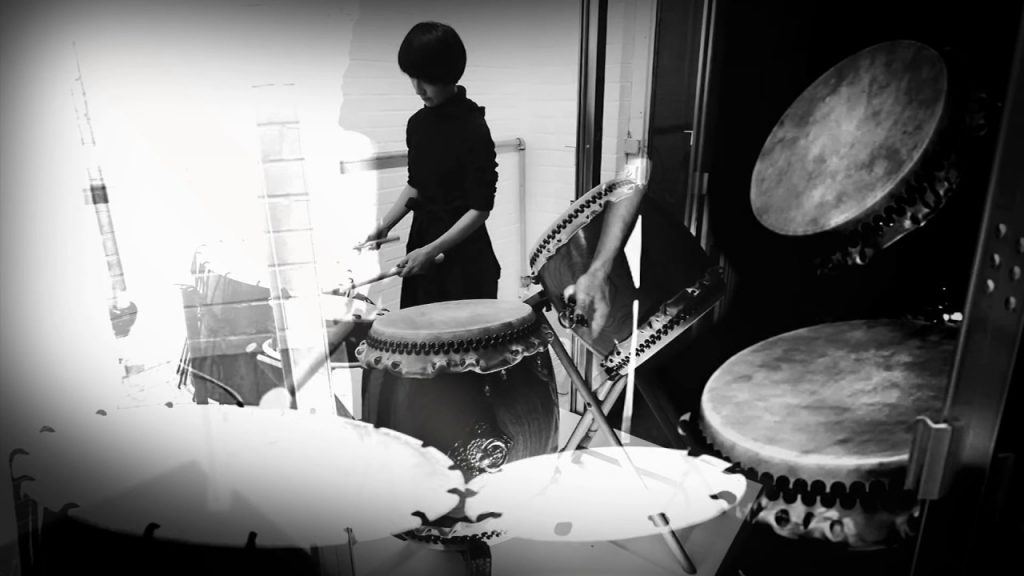 In the context of her exhibition “They are looking at us, we are looking at them” at Middelheim Museum, Belgian artist Ria Pacquée invites fellow artists for a fascinating summer performance program. Up next is Japanese artist Tsubasa Hori, who is especially known for her improvisational performances with Japanese Taiko drums. At Middelheim, she plays under the open sky for the first time, seeking a unique connection between man and nature. 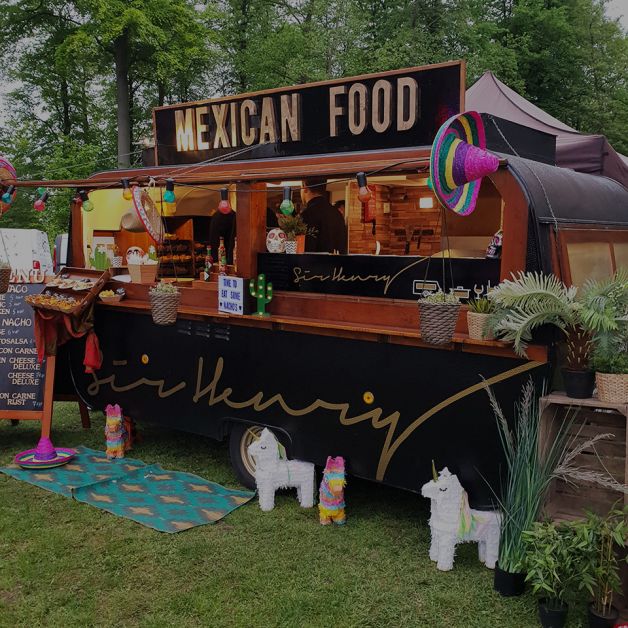 Foodies should head to Liège this weekend for the very first edition of FADA: the city’s brand new food truck festival. Inmid the lush greenery at the pond of Parc d’Avroy there’ll be 25 different trucks offering only 100% homemade food, a number of bars serving bio wine and cocktails, street artists, DJs in the evenings, activities for kids, and more. Bon Appetit!