Our list of things to do in Belgium from 13 to 19 March, from exhibition openings to nights out. See you there! 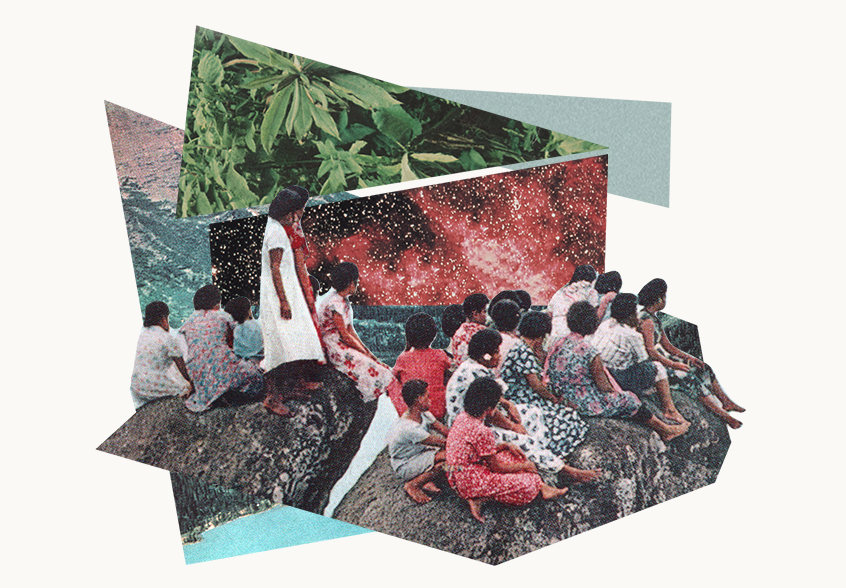 Next month it’s already time again for the art highlight of the year, when, as every April, numerous art fairs descend upon the Belgian capital. Last year Brussels’ art scene got quite the stamp of approval with New York’s celebrated Independent fair choosing the city for its first edition outside its native city. And it’s here to stay: Independent’s second Brussels edition will take place from 19 to 23 April in the  Vanderborght Building. Now you can already get a fascinating glimpse of what awaits you with a special 3-day screening at Cinema Galeries, which features an eclectic selection video works from artists participating in the fair. With Jonathan Meese, Brice Dellsperger, Gillian Wearing, Kati Heck, and many others. Check the full program here. 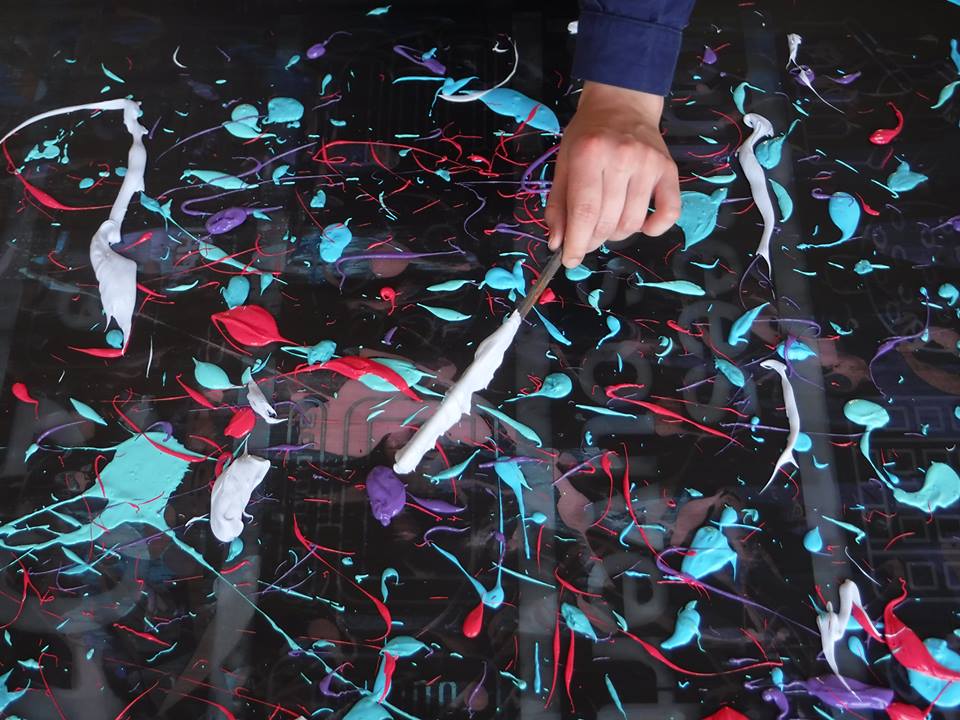 The printmaking studio of Brussels’ renowned art school La Cambre opens its doors to the public this week. Have a look at how it all works, discover the creations of the students, and bring along textiles if you’d like to get a free print. And if you’re hungry, check out the pancake printing project: screen printing with chocolate on crêpes.

“Happy Ever After” is the title of a solo exhibition featuring the work of Belgian artist Birde Vanheerswynghels at one of Brussels’ major non-profit art spaces, Komplot. She finds inspiration in parks, greenhouses and natural history museums, addressing issues such as the rising percentage of the human population living in cities. Her charcoal drawings are not of a preachy nature though, but instead capture nature’s beauty by the imaginary.

Night out: LoveWins at Vooruit 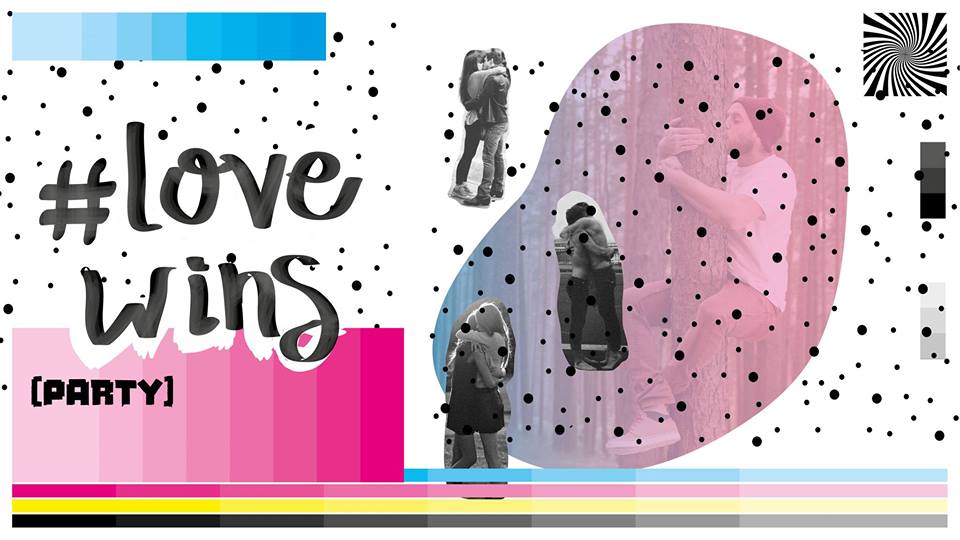 Love is all you need: under the motto “Love Wins”, this night is a testament to tolerance inclusion, a much-needed message in these divisive times. “Thick, thin, small, large, gay, straight, transgender, transvestites, black or white: people are the salt of the earth and we want to celebrate that extensively”, the organisers say. Behind the decks: Lippstick, Sheridan, and Jean Le Rouge.

Night out: SPEK at Club Vaag 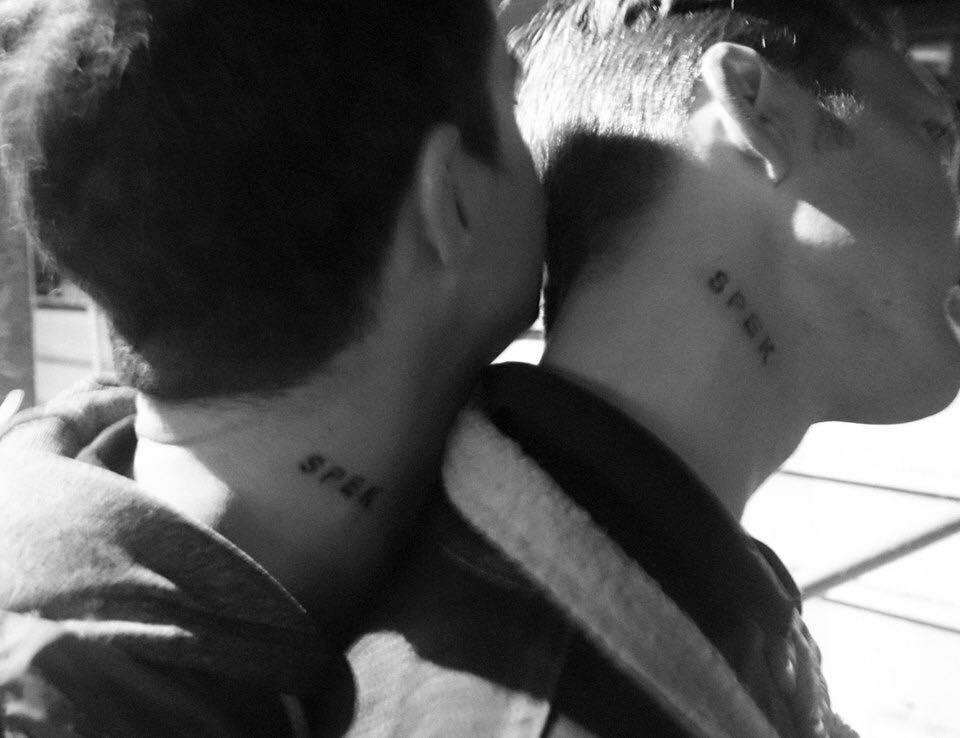 Antwerp-based party series Spek has built up a reputation as one of the coolest in the country. Although originally a gay night inspired by Berlin’s Homopatik or London’s Chapter 10, it’s all about the music, open to everyone and gives off an inclusive vibe. Three-hour-long sets give the DJs the chance to take you on a real journey. This one is the second edition in their new home at Club Vaag, which proved to be a real winner. Behind the decks: Hivern Discs newbie Cleveland, Pieter Jansen, and Christian S from Cologne. 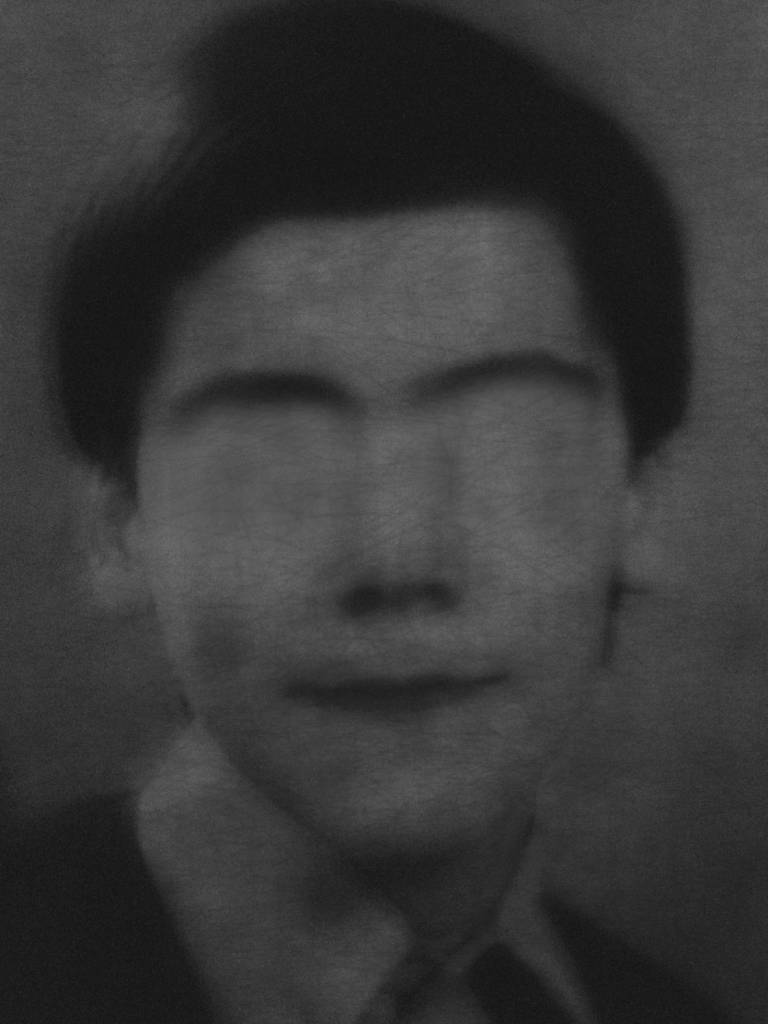 Bruges’ 44 Gallery, specialised in photography, invites you to the opening of “Manipulated Memories”, a show featuring the mysterious, slightly somber works of Spanish photographer Rafael Tanaka Monzo. Exploring themes such as time and memory, his images are dreamy, suggestive and gloomy. The artist will be present.

Opening: #infiniteflowersplusone at PLUS ONE gallery 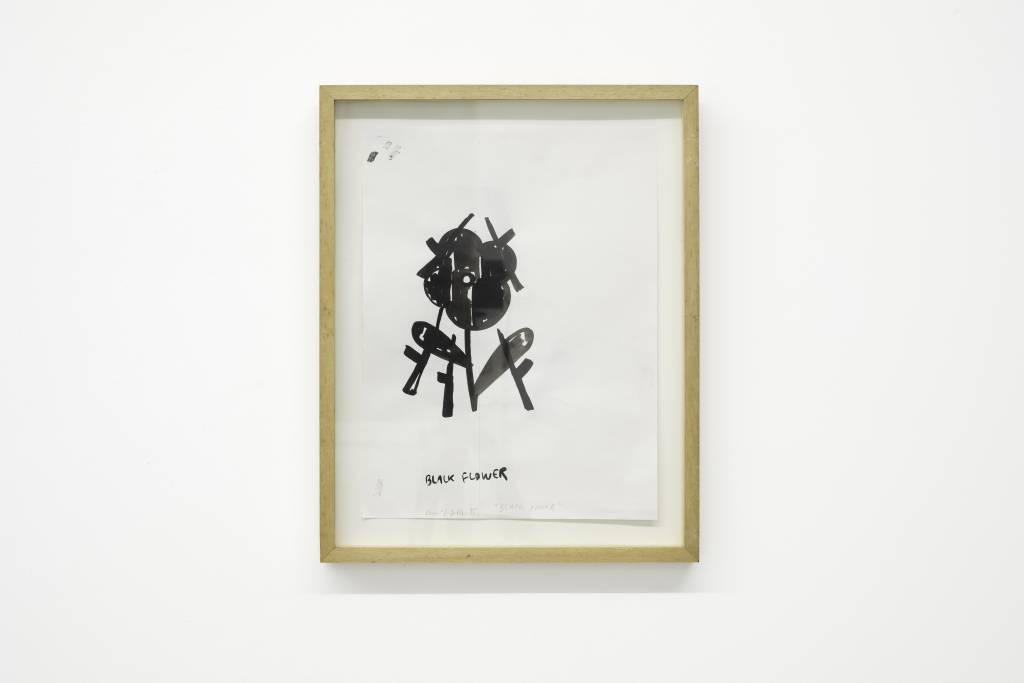 Flowers have been fascinating artists for centuries. They seem to be an infinite source of inspiration, not only in form and image, but also as a metaphor for fragility, mortality, and beauty. Antwerp’s Plus One gallery now dedicates a whole group show to the subject, uniting a very diverse, genre-crossing selection of works by pop art star Keith Haring, photographer Ren Hang, Walter Swennen, and many others.