The week in Belgium from 26 December to 1 January

Night out: Christmas party at Barbeton 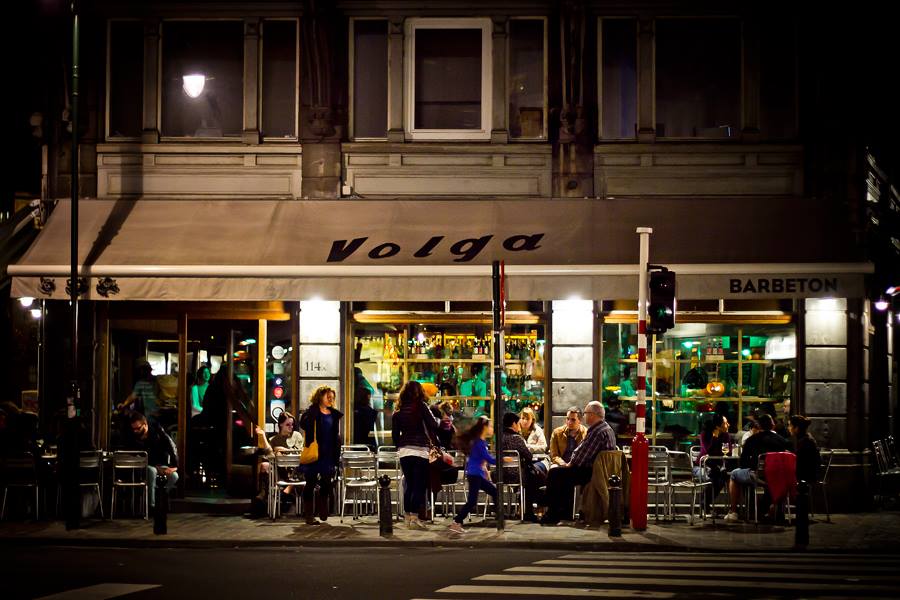 If you feel like having a Christmas drink with your friends after the typical exhausting family marathon, then Barbeton’s Christmas party is a great choice: Alcohol, music, and even oysters – what more do you need? Plus, we love that you can bring along your pets, too. 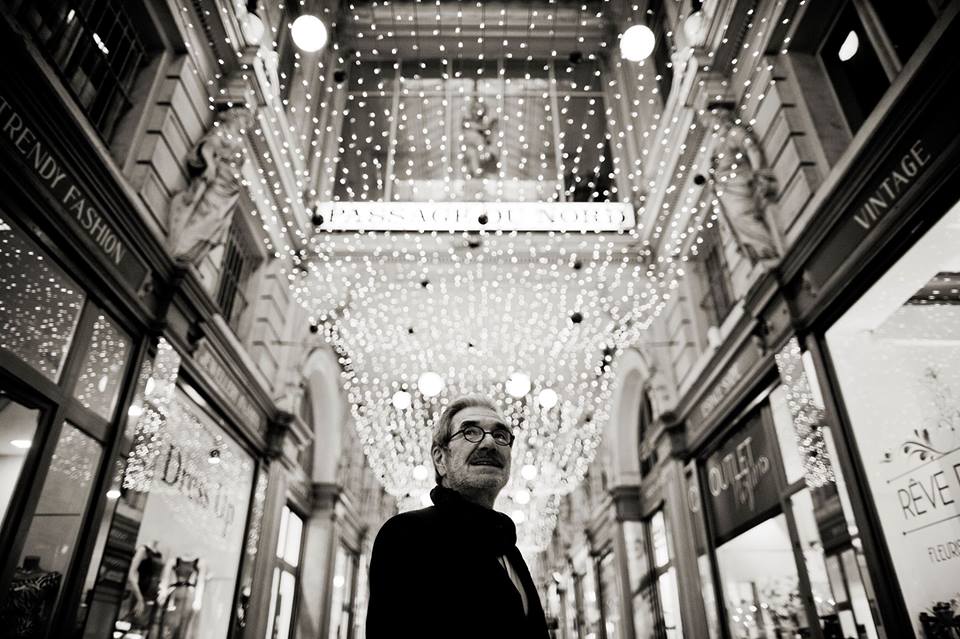 André Brasseur, Belgian keyboard player and organist with cult status and referred to as the king of the Hammond organ, takes the stage of Antwerp’s beautiful former cinema De Roma this Wednesday together with a six-person band. By the way, his world hit “Early Bird” in the 60s was sold more than 10 million times. 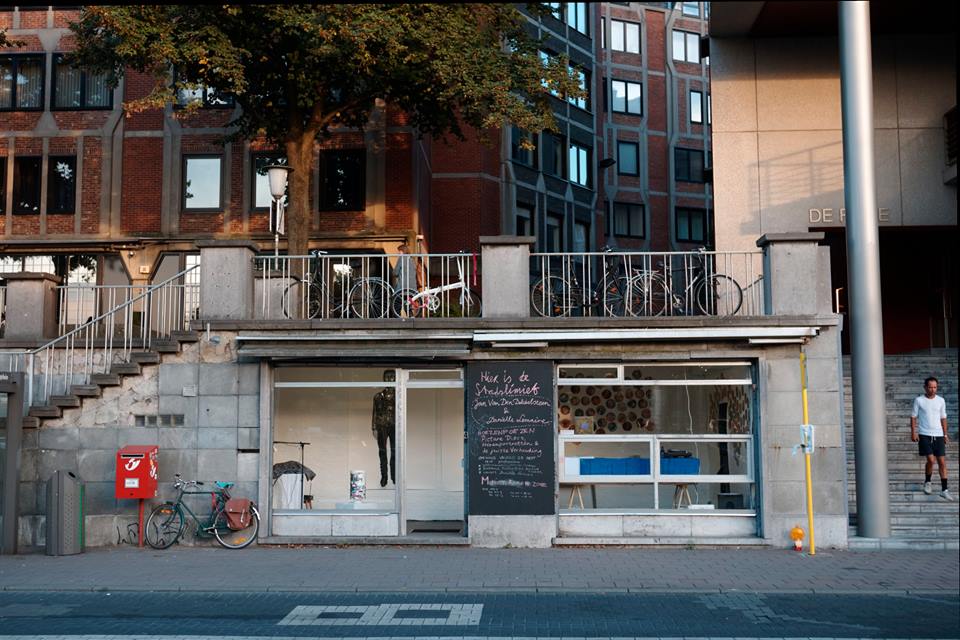 Bad news: Stadslimiet, a cultural space run by Belgian artists Denis Tyfus and Vaast Colson giving room to the experimental since 2012, is about to close its doors. After four years of concerts, parties, exhibitions and tattoo sessions Stadslimiet says Goodbye with one last big party. With Noor, Peter Fengler, The Last Gifted, and others. 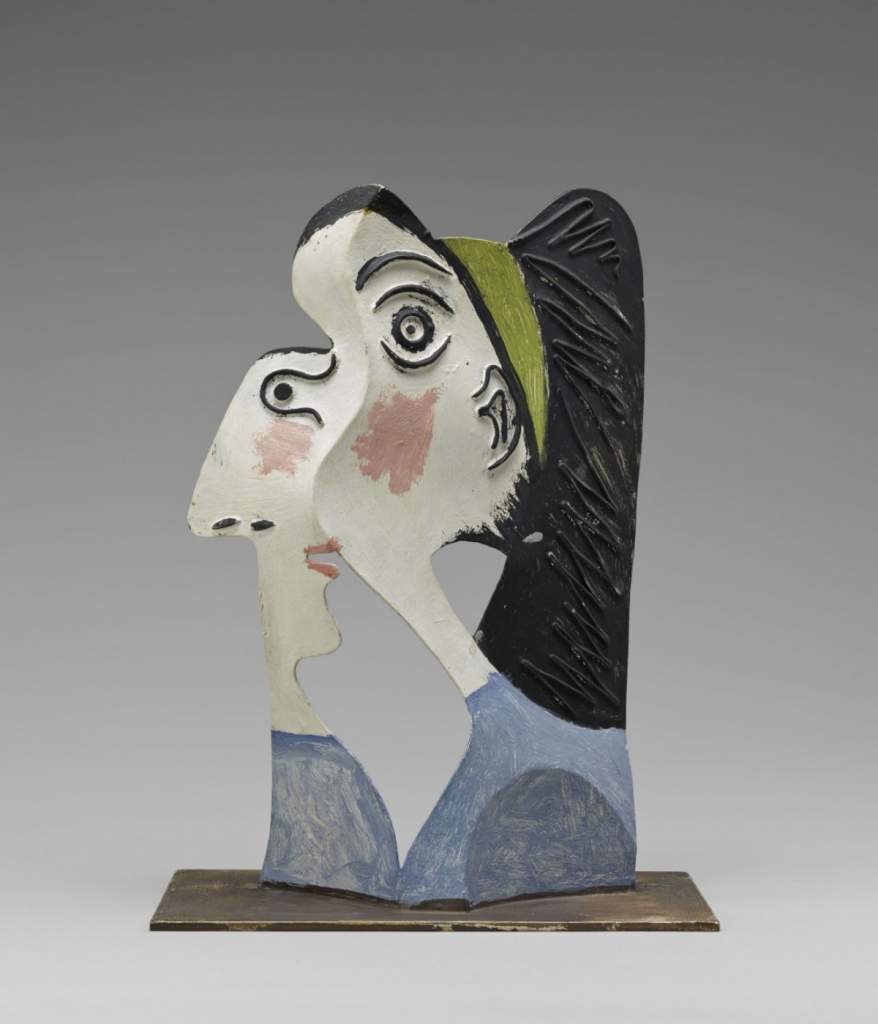 Most galleries are closed for Christmas holidays this week, but Bozar remains open and makes sure you get the chance to get your weekly dose of art. Currently on show are 80 sculptures by someone who really doesn’t need an introduction: Picasso. The sculptures conduct a dialogue with paintings, ceramics, photographs and objets d’art from Picasso’s private collection and was previously shown at the prestigious MoMA in New York. 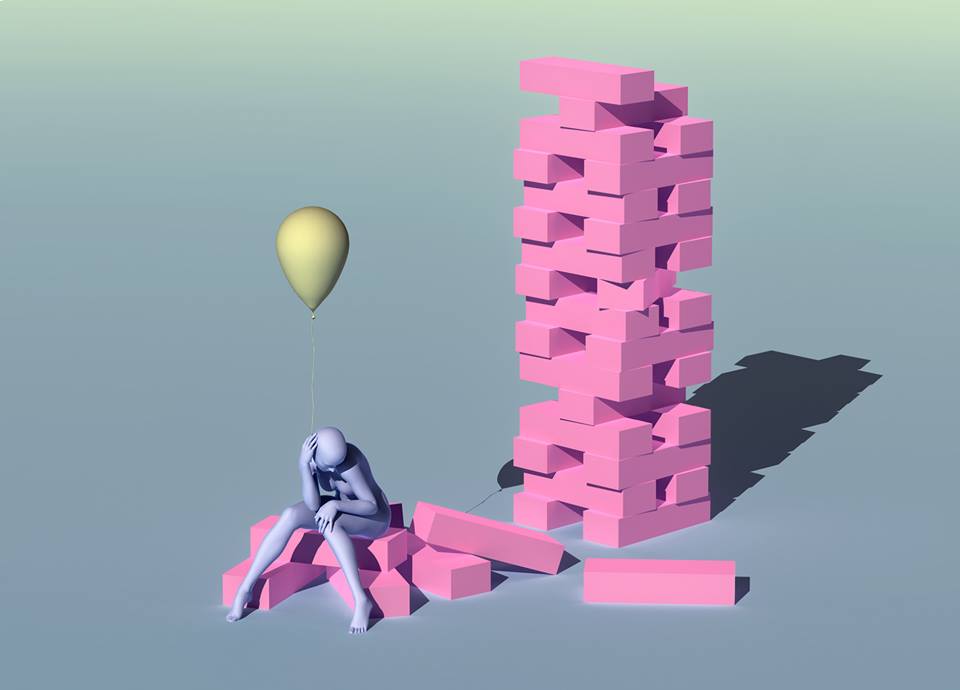 If you want to avoid Brussels’ overpriced tourist parties and trail off from the mainstream a bit, then Los Ninos’ electronic New Year’s Eve warehouse bash is for you. The party series, founded by five Belgium-based creatives from graphic designers to music nerds, has been around since 2004 and just celebrated its 50th anniversary earlier this year. 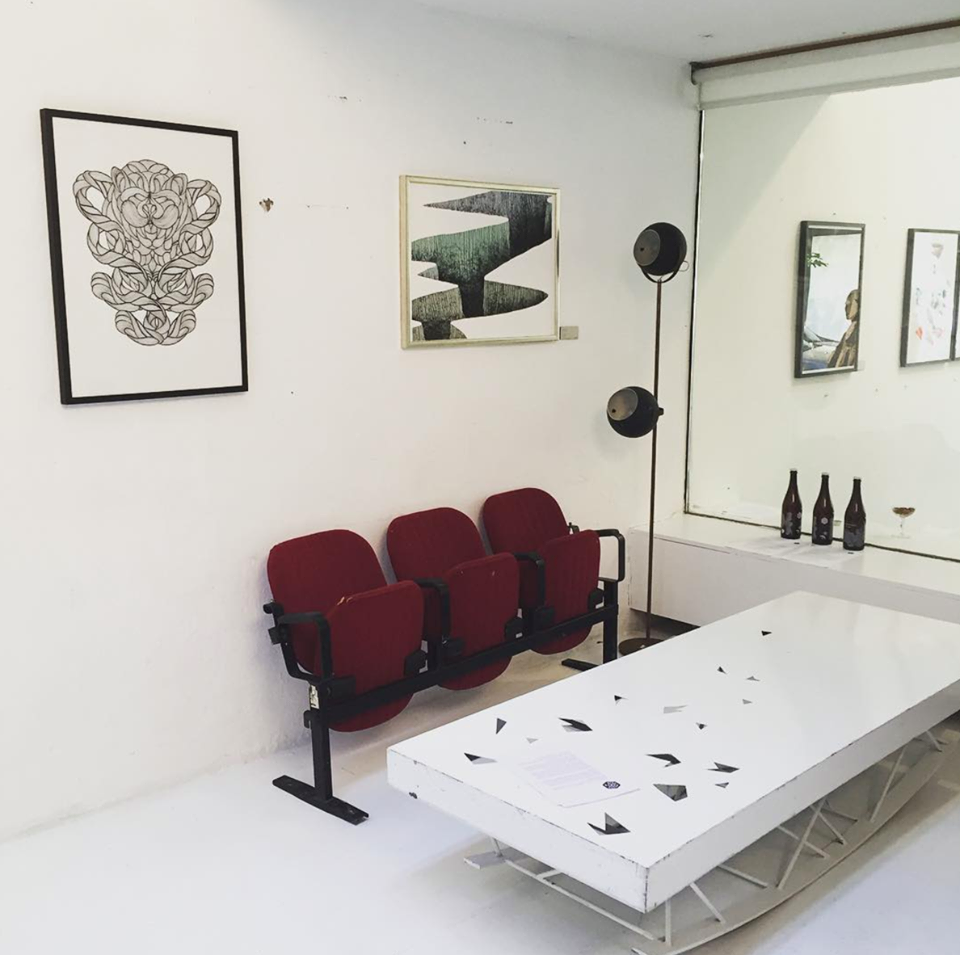 S-M-M stands for Sketch My Mind, a project bringing together visual artists, illustrators and designers both established and emerging. This exhibition focuses on 22 works which are all screenprinted on 100% cotton paper, signed and numbered as well as accompanied by a certificate of authenticity. With Jean-Luc Moerman, Hell’O Monsters, Laetitia Bica, and others.

Night out: PEK NYE at Pekfabrik 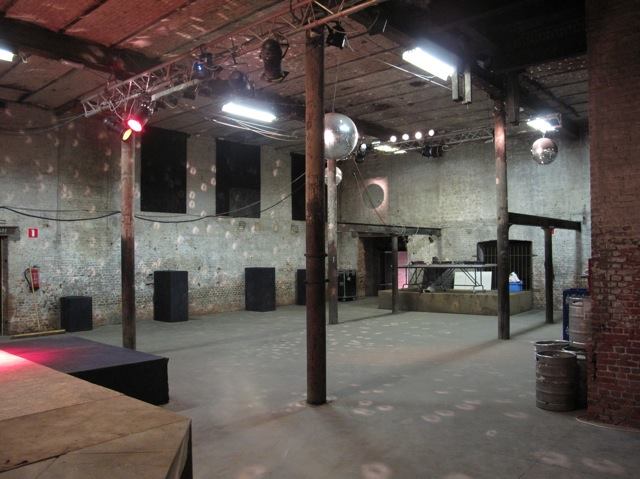 Belgian cinema: Be Film Festival 2016 at Bozar and Cinematek 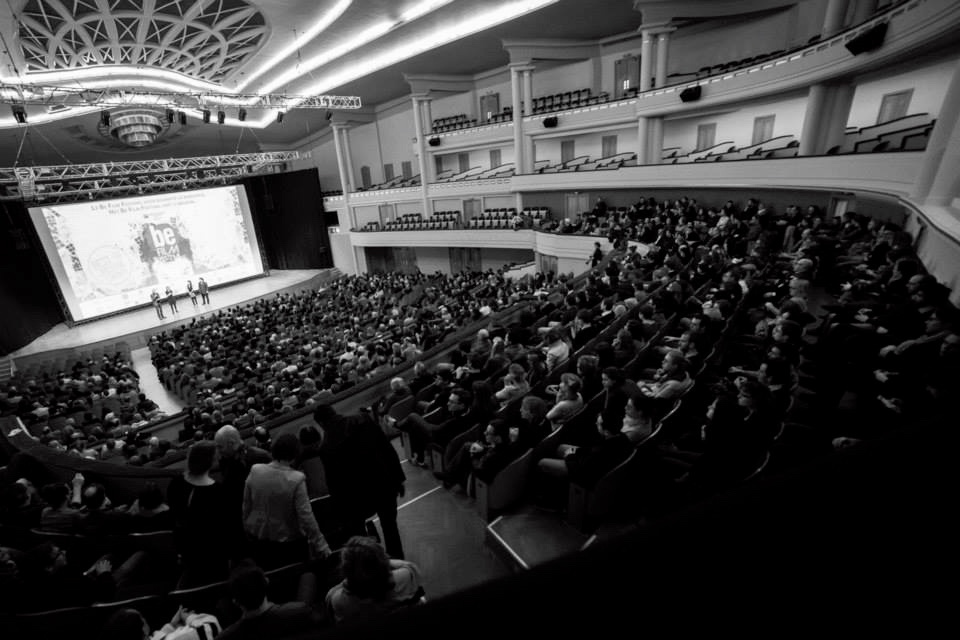 The annual Be Film Festival, now in its 12th edition, is a great opportunity for everyone who wants to discover the Belgian cinema scene. The varied programme features movies by new talents but also films like “The Unknown Girl” by the legendary Dardenne Brothers. Eight days of screenings, parties, and concerts looking back on the past year in Belgian cinema while previewing the next.

Night out: Feeest at In De Ruimte 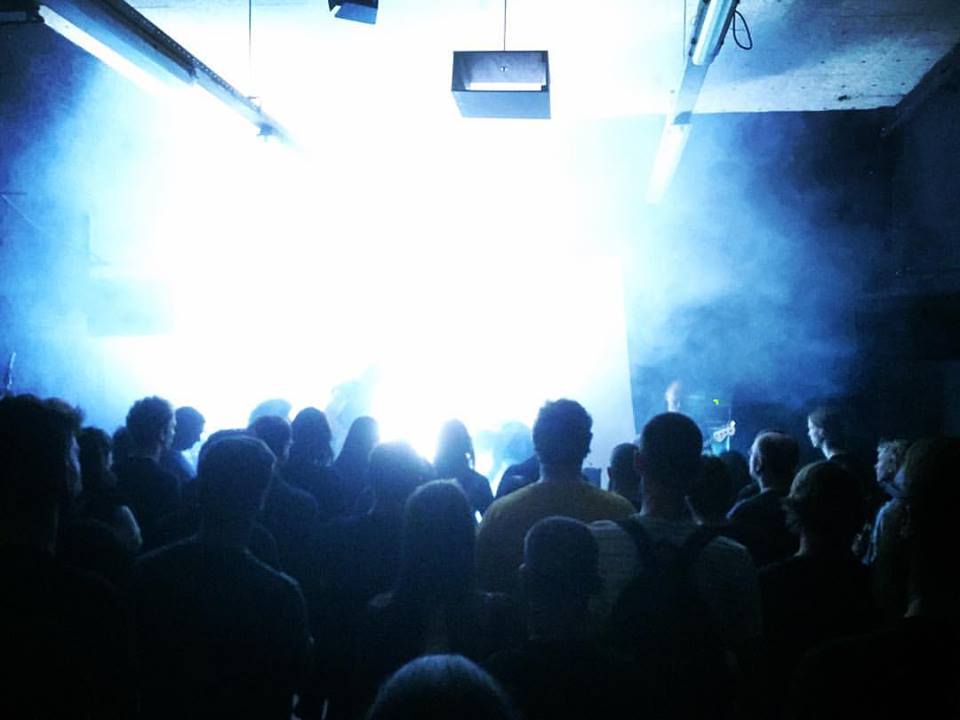 In De Ruimte is a cultural project located in Ghent that hosts work spaces for artists, exhibitions, workshops and more. This weekend it throws a cozy, underground New Year’s Eve Party featuring cocktails, a chill-out and a dance area.