The week in Belgium from 3 to 9 April

It’s April: our pick of things to do in Belgium to kick off this month with a bang. See you there! 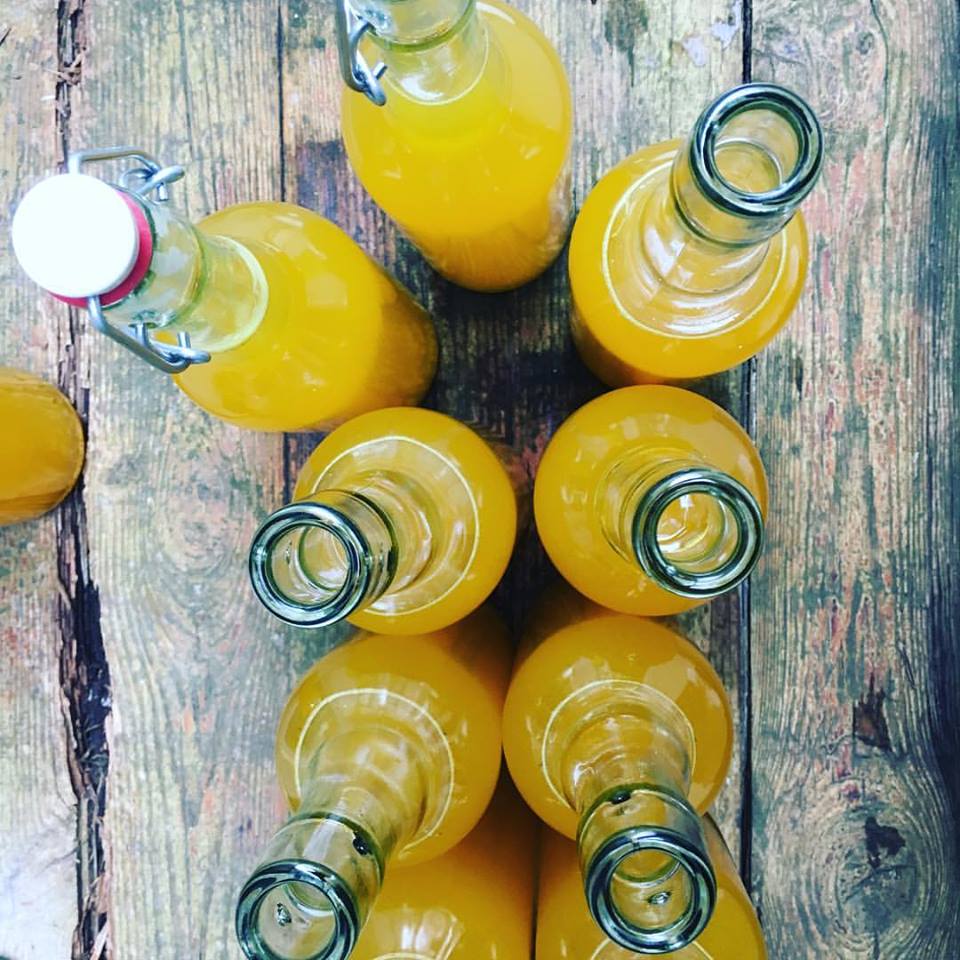 Launched amid Antwerp’s green oasis Park Spoor Nord by the team behind stylish restaurant Gå Nord, this is the perfect spot to welcome spring’s first sunrays with a delicious cocktail made from organic juices. 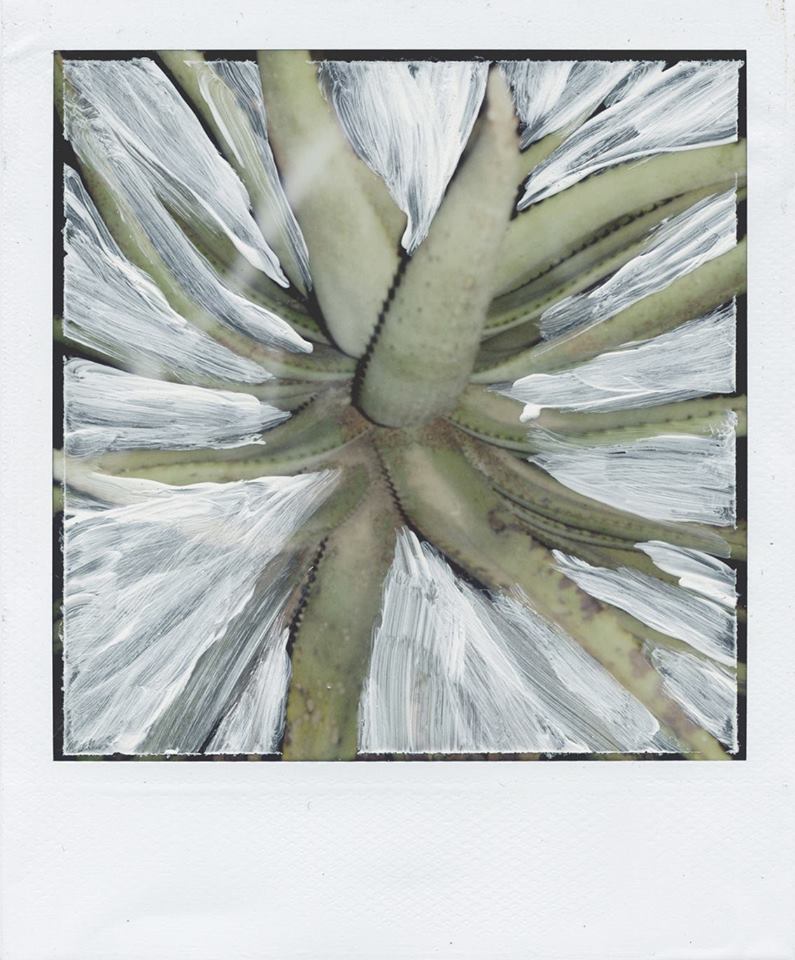 “Drawing Lines” is the title of Charif Benhelima‘s second solo exhibition at Trampoline featuring nine unique works of his new series “Territories”. The Belgian photographer often investigates the notion of identity, memory/oblivion and truth through images that explore perception, time and space, and a sense of invisibility.

This Saturday Brussels art space Etablissement d’en face invites you to discover the brand new book of Belgian artist Michael Van Den Abeele. It’s titled “Forked Apologies” and gathers 25 texts written by himself on invitation by fellow artists and architects over the course of the last ten years. Drawings by Van den Abeele of the concerned works and exhibitions accompany the texts. 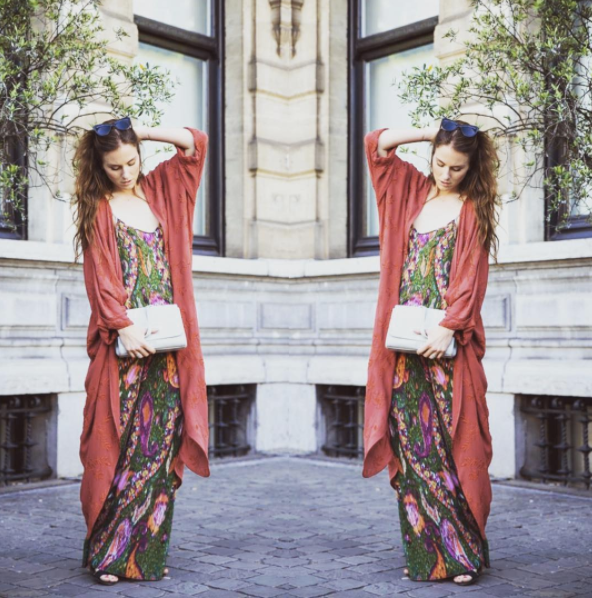 With the goal to support young, emerging brands, Nomad Atelier brings together an exciting selection of up-and-coming designers, proving once more that Antwerp really is Belgium’s fashion mecca.

From 8 to 9 April Ostend 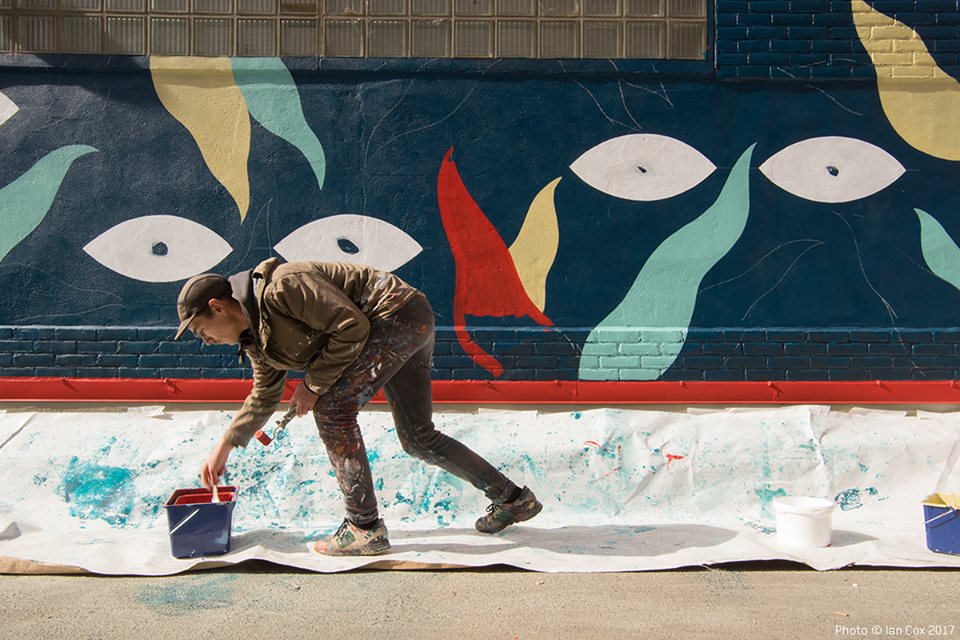 It’s time to take a trip to the seaside, and not only because Spring’s first sun rays are emerging. The Crystal Ship, an annual street art festival in Ostend whose murals are freely on view throughout the year, invites you to stroll through the city this weekend for its second edition. There’ll be guided tours, an after party, and more.

Night out: Los Ninos #52 at Recyclart 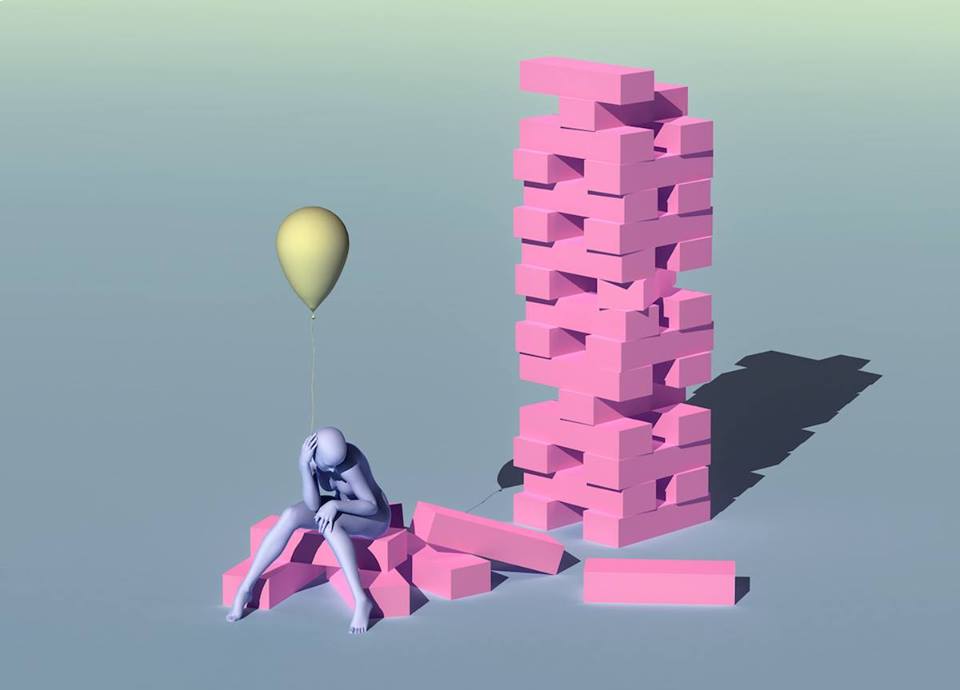 Founded by five Belgium-based creatives from graphic designers to music nerds back in 20014, Los Ninos has established itself as an institution in the local club scene, putting on memorable nights in train stations, swimming pools, factories and more in Antwerp, Brussels, and Ghent. Don’t miss this next edition at Brussels’ Recyclart.