The week in Belgium from 2 to 8 January 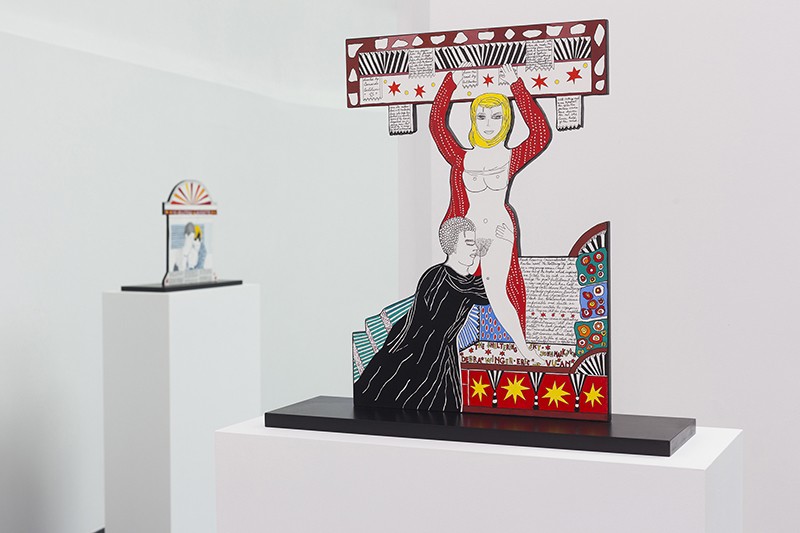 At age 83 the American (still active!) artist Dorothy Iannone finally gets her first solo show in Belgium; at Ghent’s Kiosk gallery. “Lineage of Love” shows pieces from her early and recent practice, mixing ideas about emancipation, sexuality, political and spiritual awareness in paintings, drawings, graphic novels, sculptures, texts, collages and photographic works which often are of an autobiographical and narrative character. 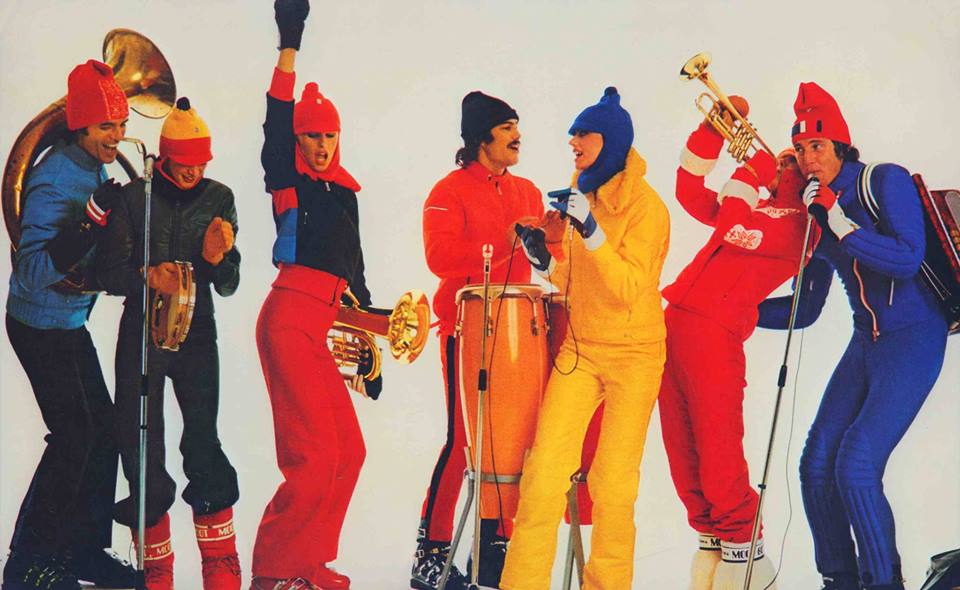 Bar Eliza popped up in a freshly renovated little pavilion in the middle of Koekelberg’s Parc Elisabeth this summer, and quickly became a favorite during the sunny season as the perfect spot to enjoy a drink with the locals, grab something to eat, rent sports equipment, play cards, … After a little break Eliza now takes on the winter months with a special programme for the colder days, offering Tartiflette, activities for kids, a concert by Eugene Lachute, and more. 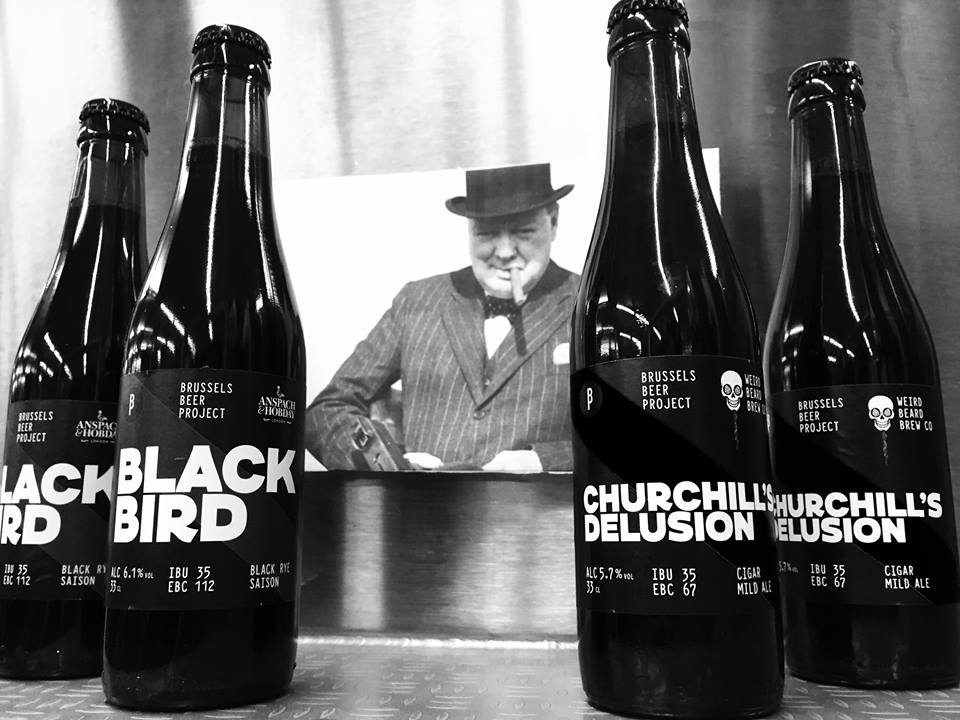 Brussels Beer Project, a fairly young collaborative initiative aiming at breathing some fresh air into Belgium’s traditional brewing scene, recently teamed up with two breweries from London. This Thursday you’re invited to taste the brand new co-creations: “Churchill’s Delusion”, a mild ale infused with cigar leaves from Nicaragua, and “Black Bird”, based on black rye. And of course you can also try the own beers of Weird Beard Brew Co. and Anspach & Hobday, from session cream ale to Imperial Stout. A must for all beer lovers!

Night out: Betonkust & Palmbonen at Bagger 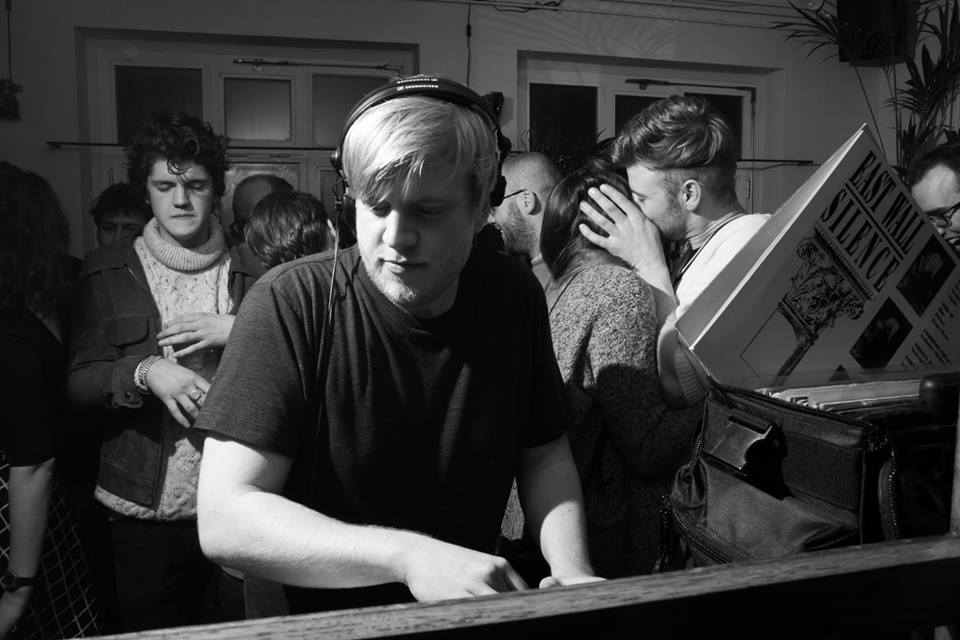 With Bagger best buddies Tom Aerts and Sven Mes have created a place reflecting their shared passion for industrial heritage, gastronomy, nightlife, architecture and design. The cozy, vinyl-only bar championing local products and boasting a large outdoor terrace is perfectly located at Antwerp’s docks with stunning views on the city and its harbour area. Come check it out this Friday when Palmbonen and Betonkust take over the turntables! 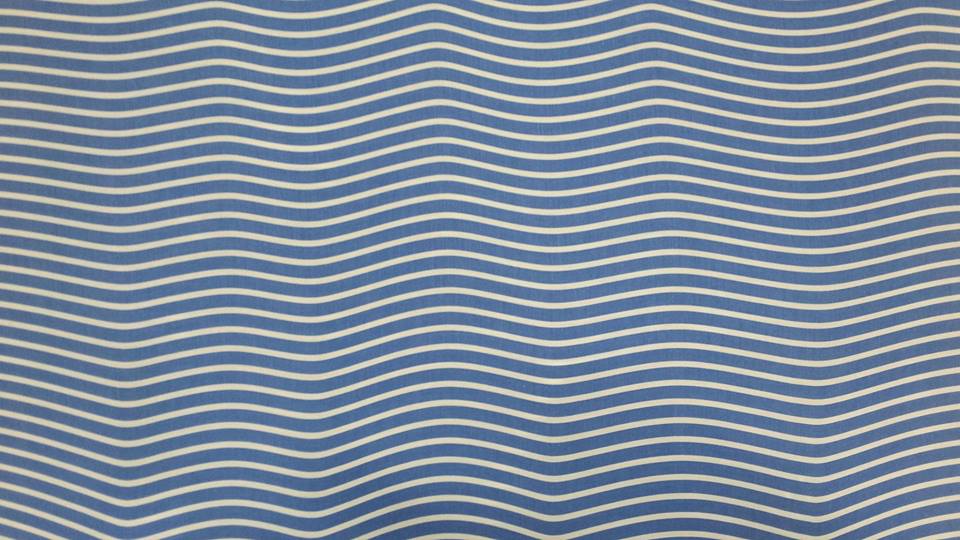 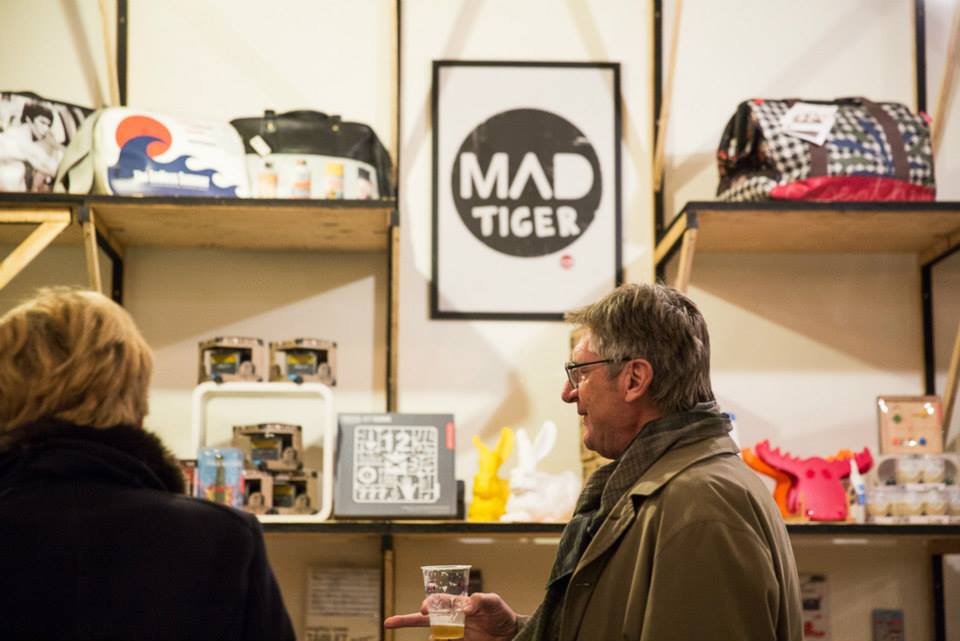 Once a month Vilvoorde’s De Kruitfabriek throws a huge and free vintage and flea market together with its in-house shop and bar MADtiger. Rummage through clothes, accessories, books, vinyls and more or enjoy a delicious brunch with bubbles. 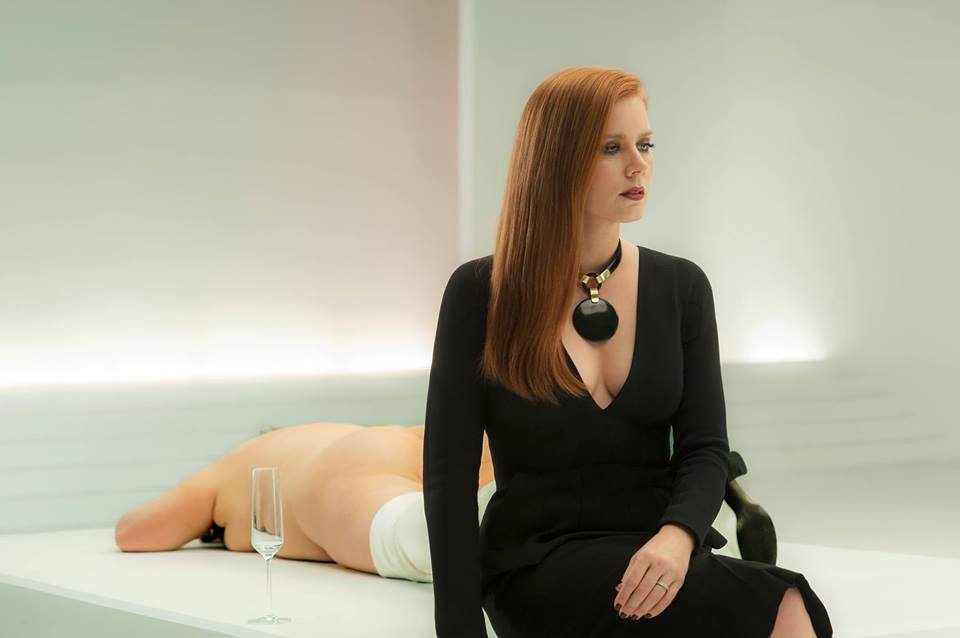 Already with “A Single Man” Tom Ford made it crystal clear that he’s much more than a fashion designer. Now he’s just released his second feature film, “Nocturnal Animals”, in which an art gallery owner is haunted by her ex-husband’s novel, a violent thriller she interprets as a veiled threat and a symbolic revenge tale. Described by The Guardian as a “stylish psychodrama”, it stars Amy Adams and Jake Gyllenhaal and will be screened at Brussels’ Bozar this Sunday.