The week in Belgium from 22 to 28 November

Things to do in Liège, Brussels, Charleroi, Leuven, and Antwerp. See you there! 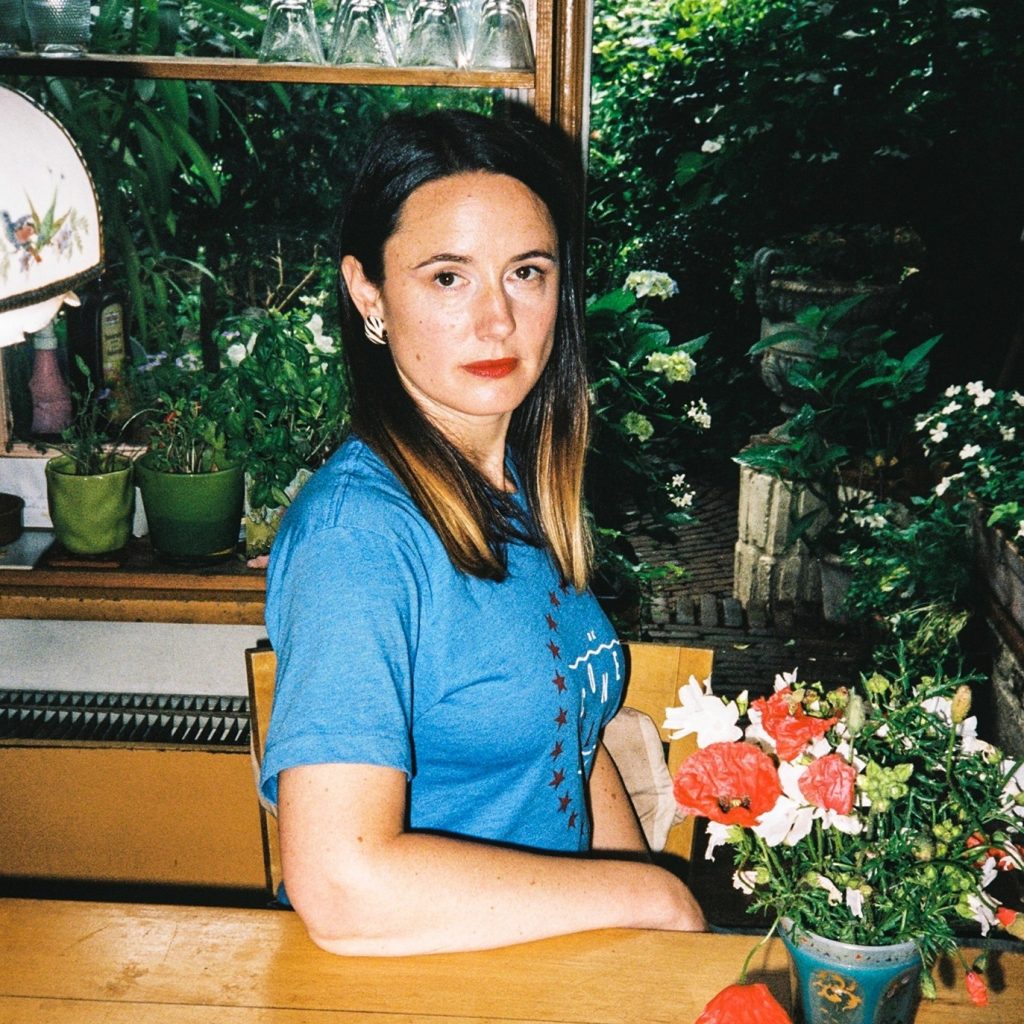 The Berlin aficionados among you will know the iconic bridge this brand new musical project is named after: the Oberbaumbrücke in Berlin, connecting the hip Friedrichshain and Kreuzberg neighbourhoods. Behind it all is Brussels-based Lucie Rezsöhazy, whose debut single “We yearn”, released earlier this month, intrigues with laid-back, fluffy, melodic indie pop reminiscent of Beach House or Real Estate. This Friday, you can discover Oberbaum live on stage at Le Hic in Brussels, and for those who can’t make it, here’s the video accompanying the first single featuring Belgian fritkots, some serious 90s vibes, and more.

From 23 November to 15 January Charleroi 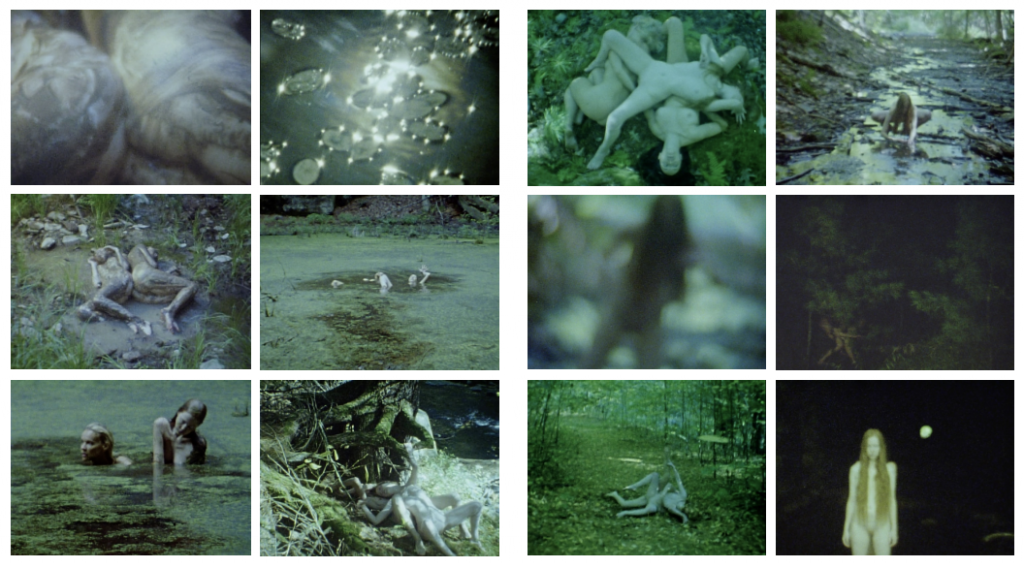 Antwerp gallery Tommy Simoens invites you to the opening of a solo exhibition featuring new works by Polish, New York-based artist Aneta Bartos. While “Monotropa Terrain” includes both short films and photographic work, “Spider Monkeys” consists of a selection of prints. Bartos’ mysterious, slightly unsettling universe is occupied by creatures somewhere inbetween the human and the natural world. The title Monotropa refers to a plant that is often mistaken for fungus, able to grow on the dark forest floors without using photosynthesis but creating a hybrid relationship with fungi and other plants instead. 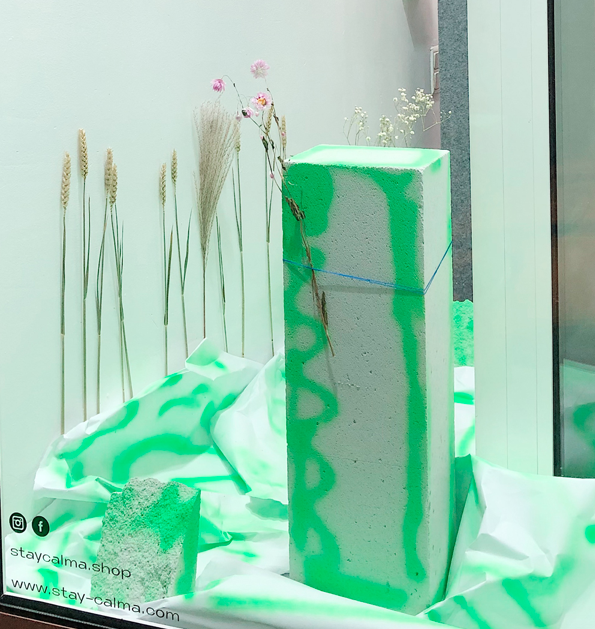 There’s a new kid in town in Liège, right on time for Christmas shopping: Stay Calma, not only the name of the store but also the moniker of a Belgian eco streetwear brand you can find on its brand new shelves, offers a carefully curated selection of products from clothes and all kinds of accessories to jewellery with a heavy focus on young, local designers. And if you can’t make it to Liège, there’s the online shop right here.

From 25 November to 5 December Leuven 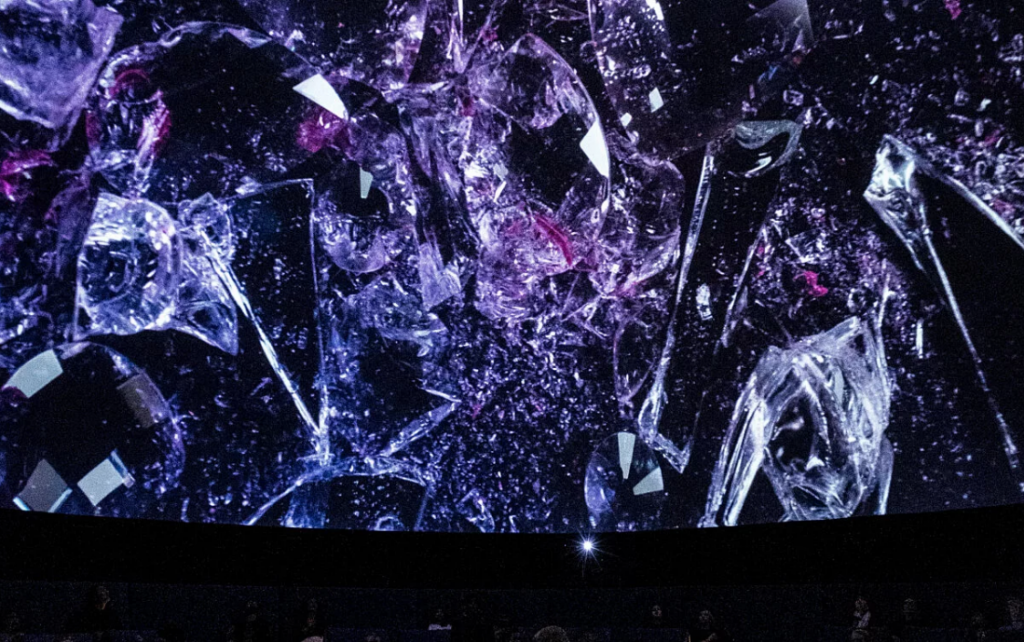 On Leuven’s Martelarenplein an inflatable dome has been erected, and until 5 December it will be the unlikely venue for a music festival of a different kind: All musical performances will be accompanied by 360 degree video projections. The Planetarium Music Festival features visually enhanced concerts by Olafur Arnalds, Meteor Musik, Antoine De Schuyter, and many others. Discover the full program here.