The week in Belgium from 9 to 15 December

8 things to do in Belgium, from birthday parties in Antwerp and sustainable Christmas markets in Brussels to a graduate exhibition in Ghent, pop-up shops in Liège, and young Belgian comedy in Namur. See you there! 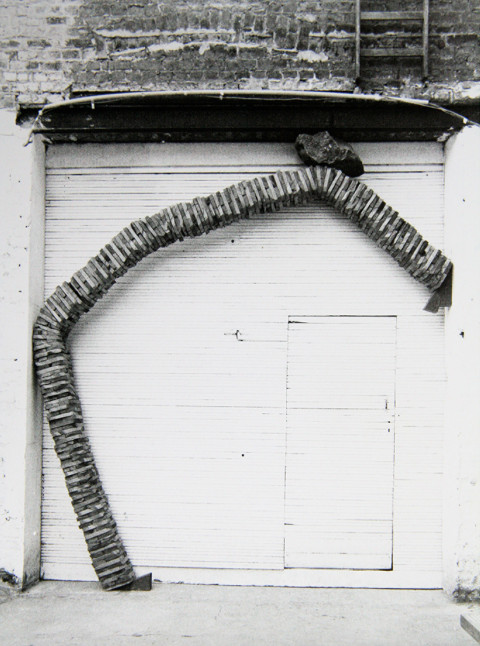 On the occasion of Paul Gees‘ 70th birthday on 12 December, his gallery Valerie Traan invites you to a drink as well as to discover the freshly printed monograph on the Belgian artist, looking back on a wide-ranging oeuvre that stretches over five decades. The book launch is accompanied by an exhibition underlining the diversity of his artistic practice, which ranges from performance art to landscape interventions and installations, often made with basic natural materials such as hay, stones, or tree trunks. A fan of Richard Serra, Carl André, and Lawrence Wiener, the Aalst-born artist, an interior architecture graduate, has been a key artist in terms of renewing the sculpture genre in Belgium.

From 13 to 15 December Brussels 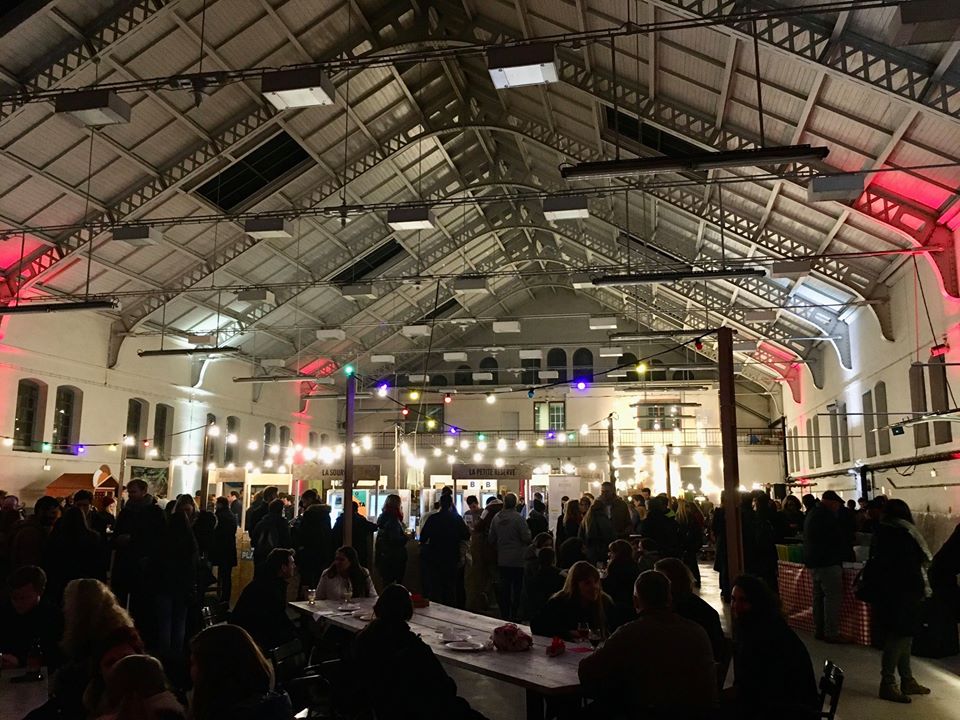 A Christmas market off the beaten track that manages to unite holiday spirit and responsible consumption awaits you this weekend at See U, in the main hall of the former military complex. The event features sustainable local initiatives such as Fruitopia Brussels, a project making marmelades and chutneys from fruit waste. 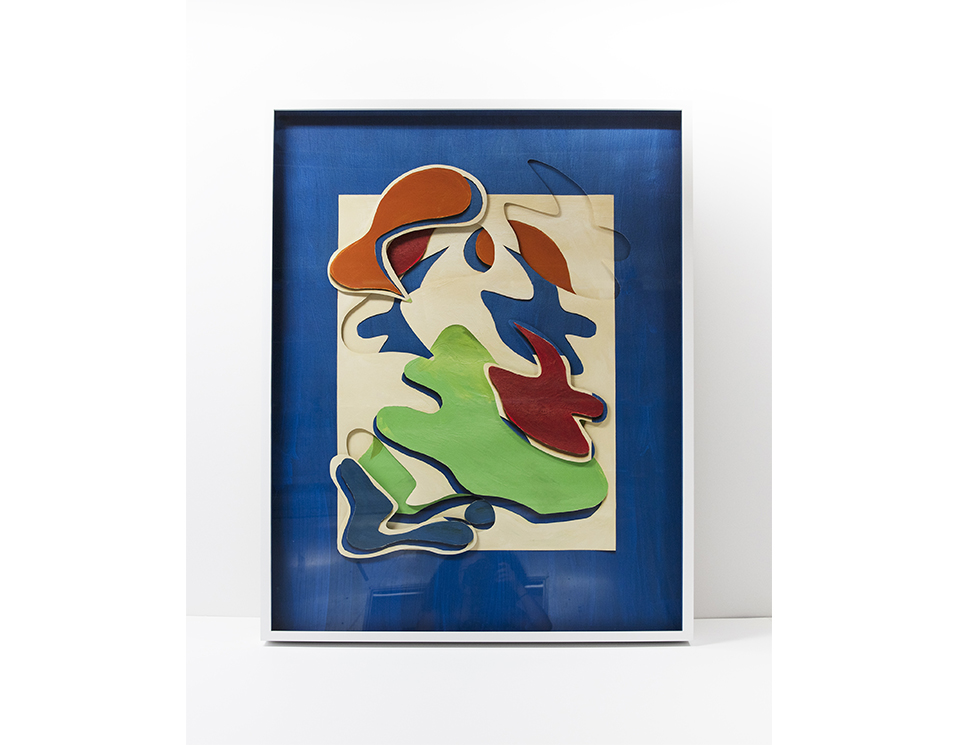 At Baronian Xippas you can currently marvel at a new series (titled “Surfaces”) by one of Brazil’s most celebrated contemporary artists: Vik Muniz. Often using unconventional materials such as tomato sauce, jelly, or even trash, he creates heavily layered works with a process that involves collage, painting, and photography. Muniz not only explores perception and the nature of images, but is also known as a social activist. For his project “Pictures of Garbage”, for instance, he worked together with catadores—the people who scour Rio de Janeiro’s trash dump for recyclable materials. 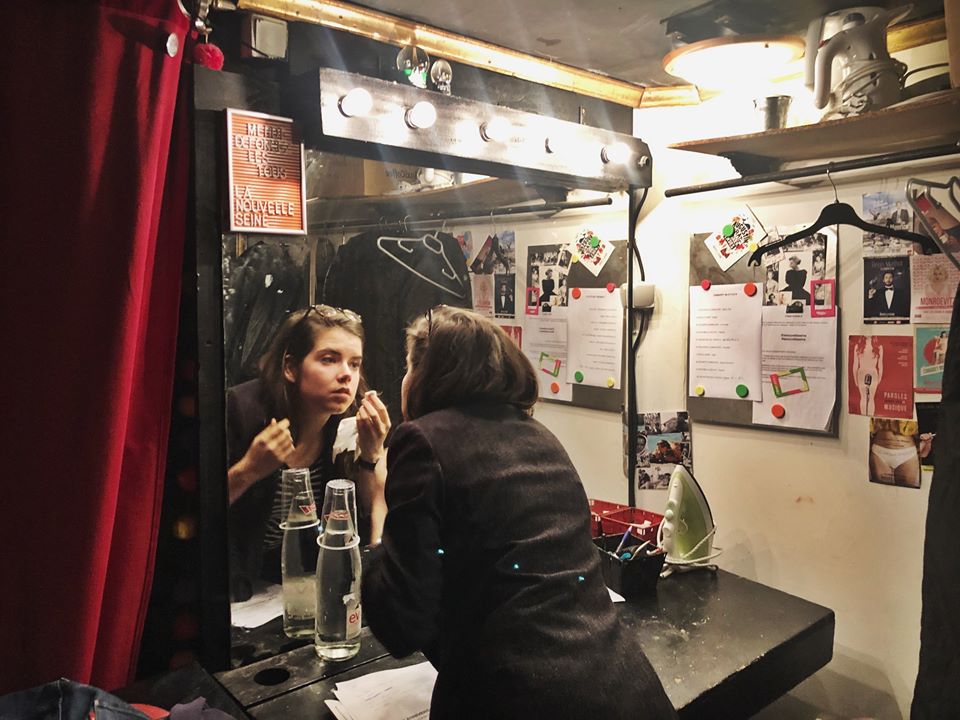 Winning prize after prize and selling out shows all over the country, Brussels-based Fanny Ruwet is this year’s shooting star of the Belgian comedy scene. This week you can see her live on stage (in French) at Namur’s Arsène Cafe before she embarks on a tour taking her to Paris, Bordeaux and Geneva. Self-deprecating and with a dash of misanthropy, her show “Bon anniversaire Jean” touches upon issues such as her awkward social life, placentas, insects, and death. 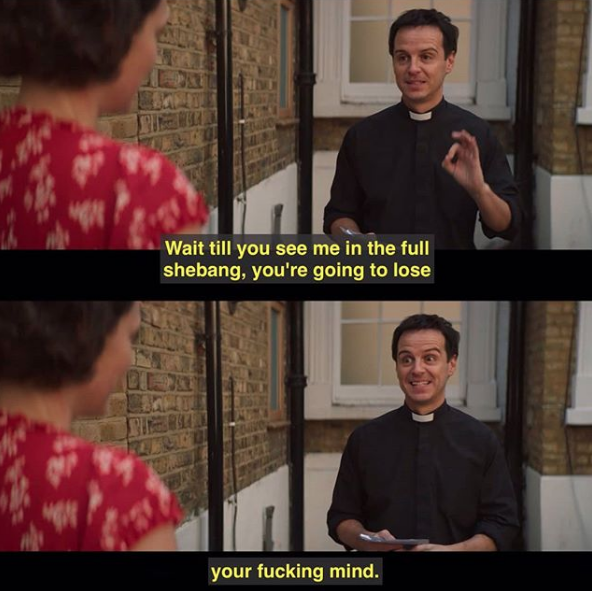 You can’t get over that Fleabag is over? You miss drooling over the hot priest? This Saturday Bozar invites you to relive the first two seasons in its cinema together with fellow Fleabag devotees. To survive the marathon, there’s a brunch planned as well. More here. 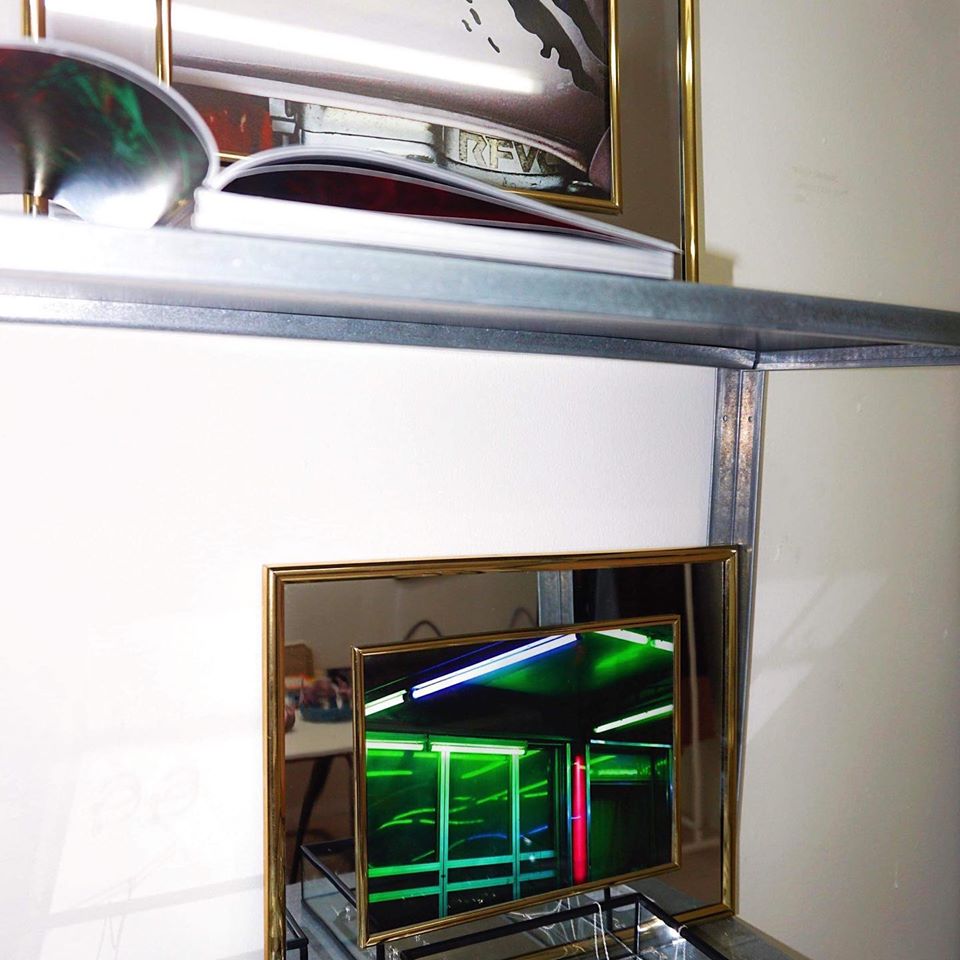 Liège gallery Cdlt+ and Belgian fashion brand Stay Calma team up for their collaborative project Autre, a pop-up shop for those who like art, fashion, and design. The carefully curated selection especially shines a light on creations by young and emerging artists. While the store will be open till Christmas, we recommend passing by on Thursday, when Autre invites you to afterwork drinks (the first one is free).

Since 2007, the Ostend film festival takes over the costal city every September. But during the rest of the year, the town has had not much on offer for local cinephiles – until the festival organizers decided to launch “Cinema Storck”, an initiative bringing arthouse movies and author cinema to Ostend. Named after Henri Storck, a Belgian documentary maker born in the city by the sea, the project screens an exquisite selection of international and Belgian films each week, such as “Atlantique” this Saturday, which was nominated for the Palme d’Or this year. The debut film by French director Mati Diop revolves around the story of construction workers in Senegal deciding to leave the country via the ocean for a better future.

Finissage: An Island of Multiple Bridges at HISK 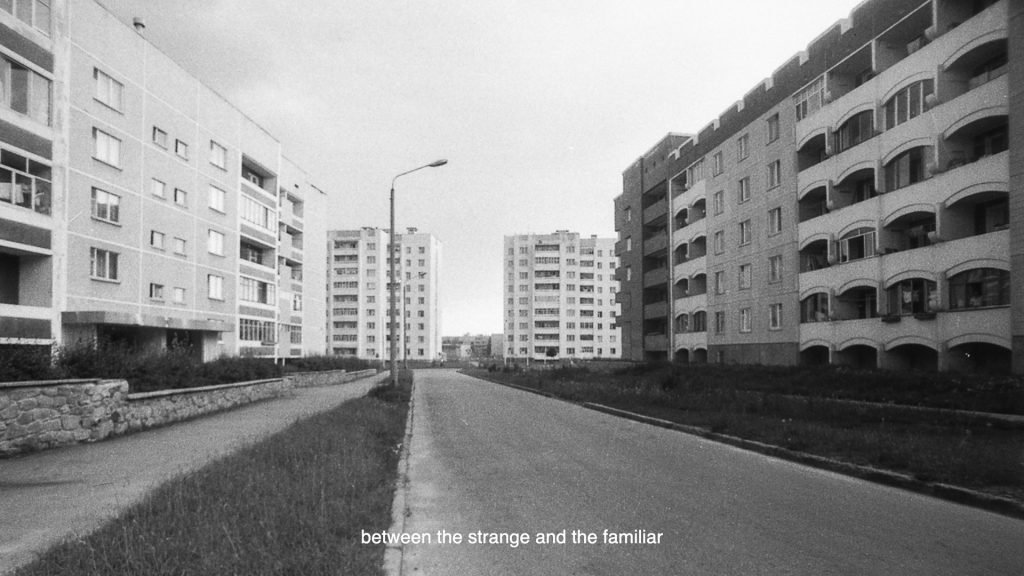 Talent watch: reputed Belgian post-graduate art institute HISK, which provides young artists from Belgium and abroad with a workspace of their own and pedagogical guidance for a duration of two years, currently presents “An Island of Multiple Bridges”, this year’s graduation exhibition. It’s always worth a visit, and this year it features works by Eva Giolo, Francesca Ferreri, and others. This week, the exhibition is freely accessible from Thursdays onwards, and on the occasion of its closing on Sunday there’s a performance by Mark Požlep, guided tours by the artists (at 15h00) and drinks for everyone.