Things to do in April, from openings of new art spaces to zine gatherings and more, in Brussels, Ghent, and Leuven. See you there! 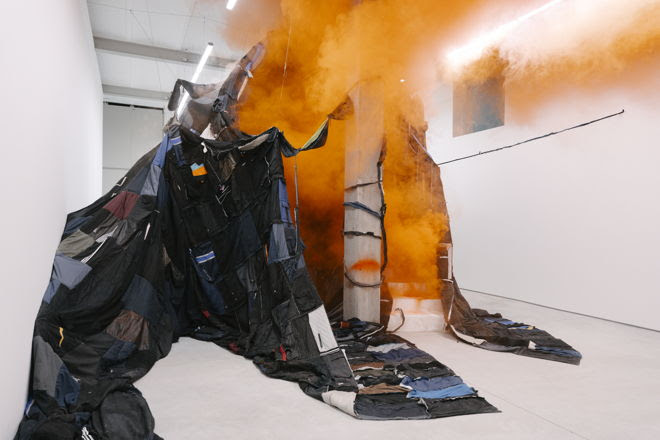 Harlan Levey and his partner Winnie Kwok, who have consistently been building up Harlan Levey Projects on the ground floor of a typical Ixelles townhouse and making a name for themselves with an intelligent, international, and often politically charged program, are starting a new chapter. This week, with several months of delay due to the pandemic, they’re opening up a large-scale second space situated in a former warehouse in Molenbeek, a neighborhood that has been dubbed “the Brussels’s art scene’s new frontier”. It’s named 1080, after the post code of the area. The inaugural show features “Slash and Burn II” by Polish artist Marcin Dudek, the second part of a diptych exploring the underground hooligan culture he got to experience first-hand during his youth in Poland. On Thursday and Friday, you’re also invited to discover the studio of gallery artist Emmanuel Van der Auwera, which is located in the same building. We say congrats! 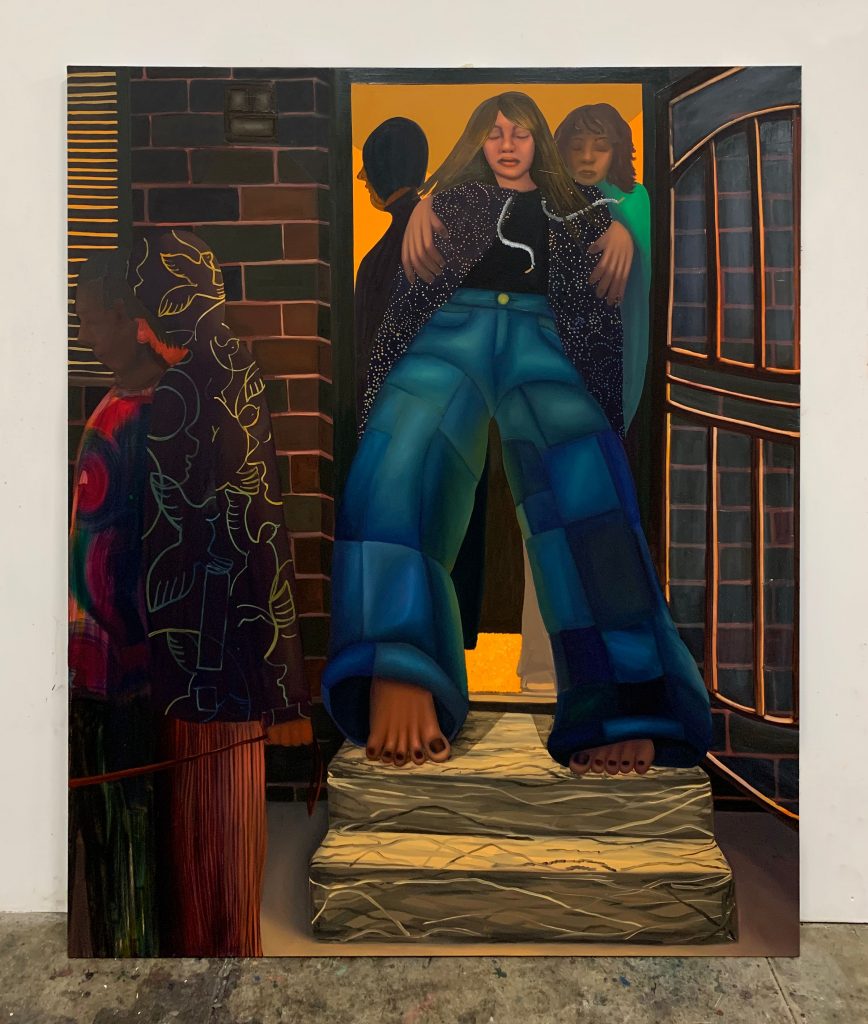 It’s a European premiere for Coady Brown: Brussels’ Stems gallery presents the first solo show of the American artist on the continent. “Made in the Dark”, on view until 22 May, features a series of paintings that put human beings and human relationships at the center. Brown’s partly surreal works are vulnerable, sexy, and slightly gloomy at the same time, inhabited by androgynous figures navigating contemporary life.

Audiovisual: Look at as now 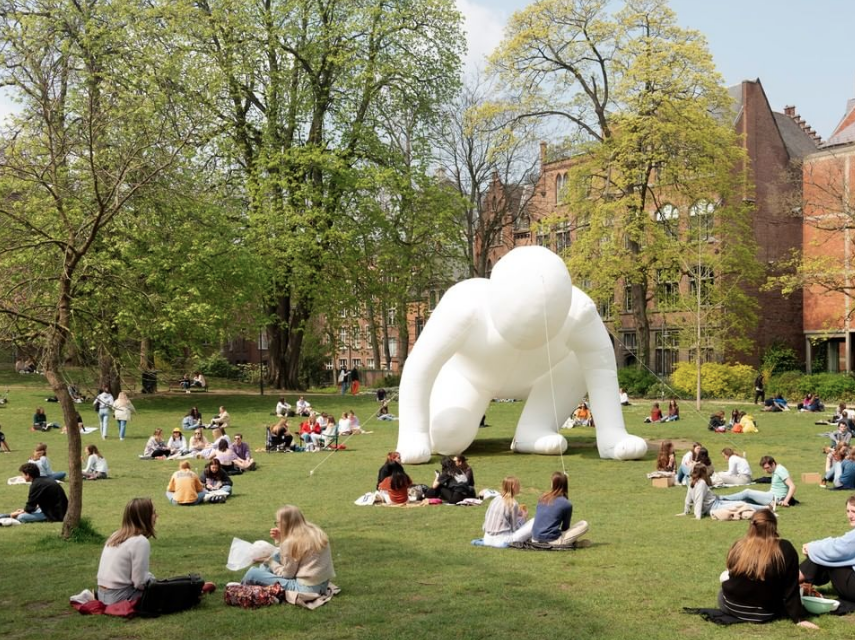 On the occasion of and& 2021, a festival that brings together change makers of all backgrounds, Leuven’s STUK has curated the exhibition “Look at us now” showcasing a selection of audiovisual installations which critically approach the topic of innovative technology and design. Who benefits from innovation, and what constitutes a better life? These are only some of the questions the exhibited artists tackle. With works (on view at STUK but also in public places throughout the city) by Haroon Mirza, Mike Mills, Trevor Paglen, Angela Washko, Roel Heremans, Zimoun, Marco Barotti, Amanda Parer and Yann Leguay. 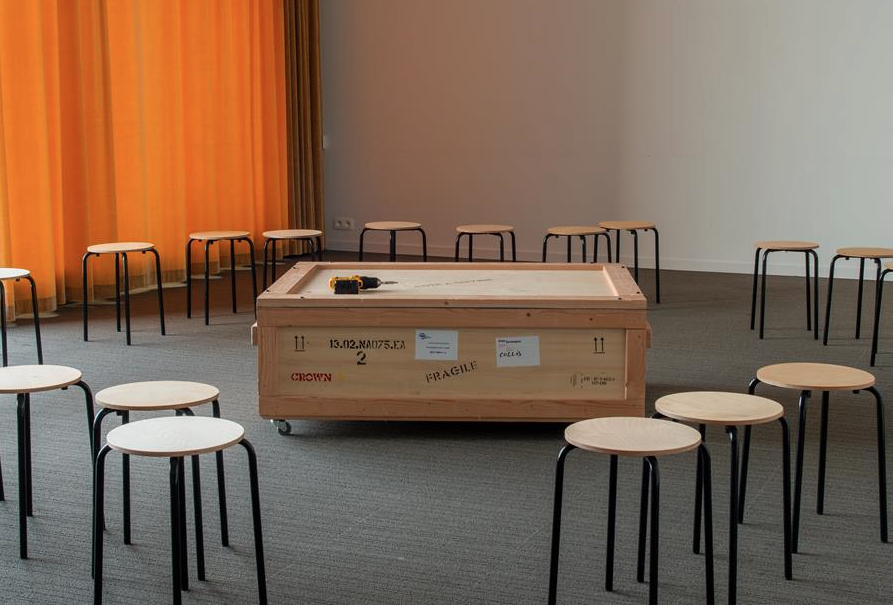 French artist Béatrice Balcou, part of the group exhibition “Structures of Radical Will” currently on view at CAB, is known for a multi-disciplinary practice merging performances, sculptures, drawings and installations, often exploring the meaning gestures, inspired by her training in visual art and dance, but also on her knowledge of martial arts and Japanese tea rituals. This Saturday, she will be performing at the exhibition, inviting art lovers to take the time to contemplate a single work of art by giving it our full attention. Make sure to book a seat beforehand. 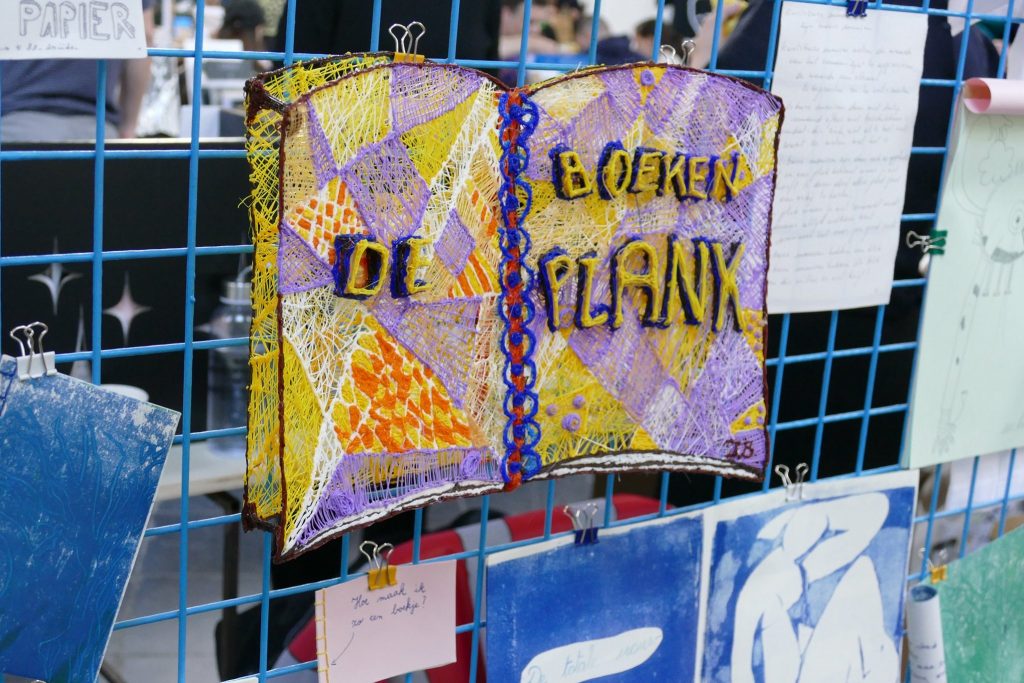 Although it can’t be rolled out the usual way due to the pandemic, the makers behind Ghent’s Zine Happening are trying to offer an adapted 6th edition this weekend at Kunsthal Gent. Less international and less intimate, the event will focus on local creations this year, which can also be purchased in a pop-up bookshop. There’ll also be exhibitions presenting works by Bahati Simoens, Indré Svirplyté and Alexander Robyn, as well as the launch of the first Small Press BIG Award. Print’s not dead!

Runs until 15 May Brussels 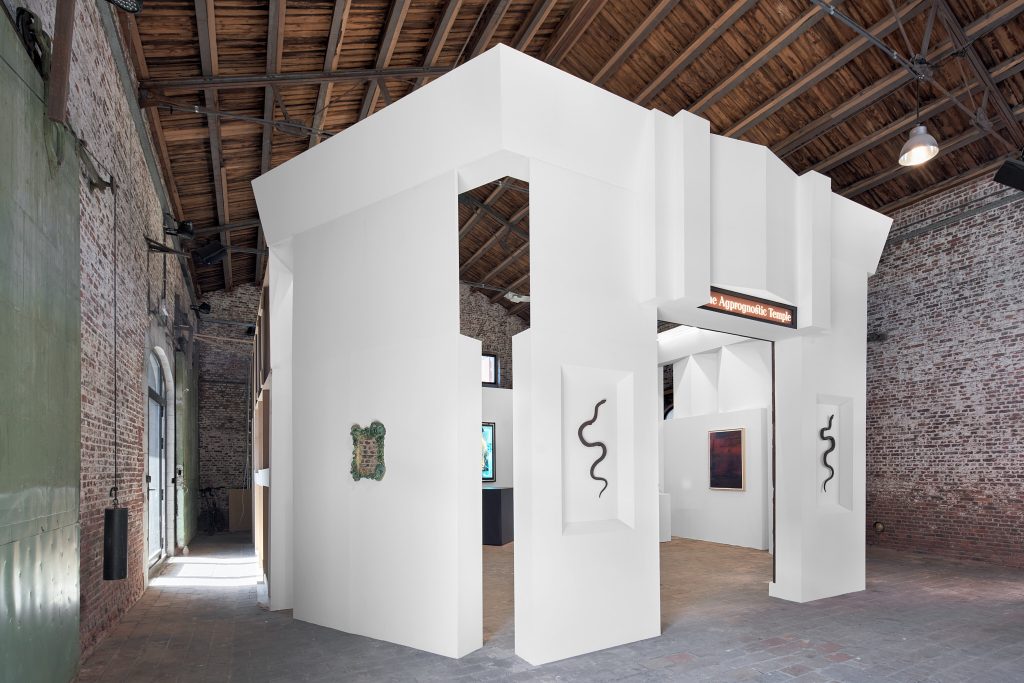 The Agprognostic Temple, a project by artist Dome Wood and art critic Sam Steverlynck that wants to showcase art in unexpected ways while probing the spiritual, the unknown and the ungraspable in current artistic practices, invites you to its third exhibition, titled “Mirrored Infinities”. Conceived as a conceptual mirror game of their first show, it entails subtle references to earlier works – be it by theme, medium or technical specifications. This time it’s all taking place at a building fittingly called “Produits Dangereux” which is situated on the Tour & Taxi premises. On view are a new, four meters long altar piece by Joris Van de Moortel, two snake sculptures by Sanam Khatibi grace the entrance of the Temple, and Eric Croes’  Japanese-style Temple exit sends visitors on their way.

Last week: The World Within at Hangar 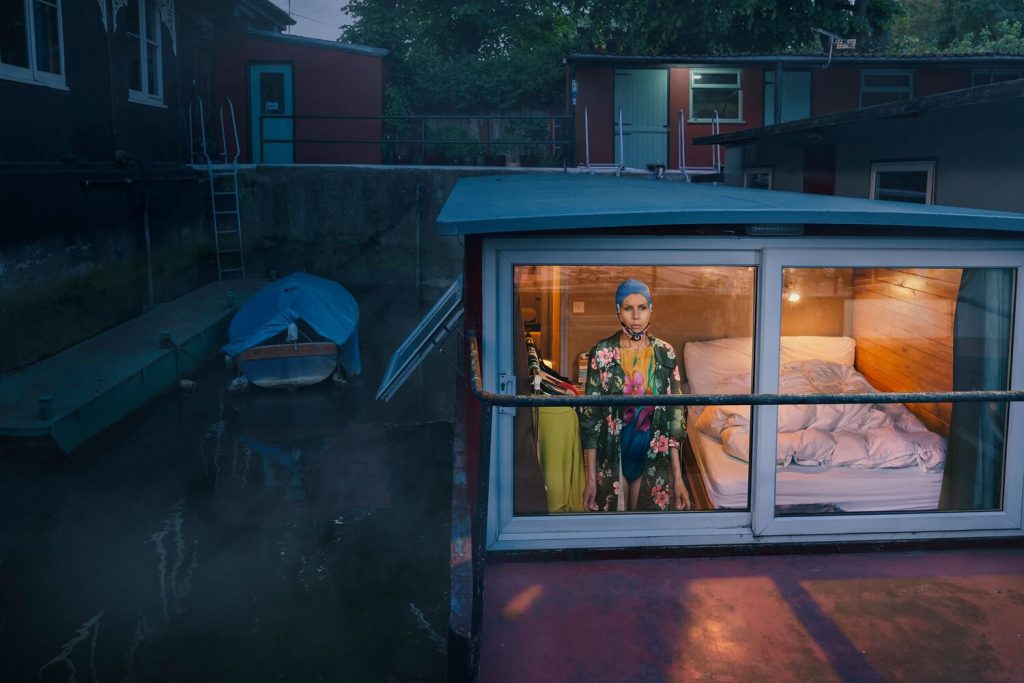 For this 5th edition of the PhotoBrusselsFestival, Hangar Photo Art Center asked applicants to explore last spring’s surreal lockdown period with their camera at hand. 27 laureates were selected from 500 applicants from all over Europe – the captivating results, fascinating testaments of a historic time, are still on view until the end of this week. With works by Nick Hannes, Julia Fullerton-Batten, Sarah Bouillaud, Kíra Krász, and many others.