The week in Belgium from 25 February to 3 March

Your Belgian culture guide: a selection of arty and cultural things to do througout the week in Charleroi, Hornu, Ghent, and Brussels. See you there!

Runs until 19 May Charleroi

BPS22, the museum of the Hainaut region, is located in an airy industrial building in Charleroi. Its program favors experimental artists as well as shows that build links between different genres from visual art and music to dance, theatre, performance, and even street sports. Currently on view: “Black Horizon”, an exhibition presenting the works of Russian artists from two different generations, Erik Bulatov (1933) and Andrei Molodkin (1966). Bulatov was a key figure amongst the “Muscovite conceptualists” while drawing inspiration from Soviet propaganda.  His works are juxtaposed with the rather morbid installation by Molodkin, who deals with themes related to Russian youngsters.

Runs until 19 May Hornu 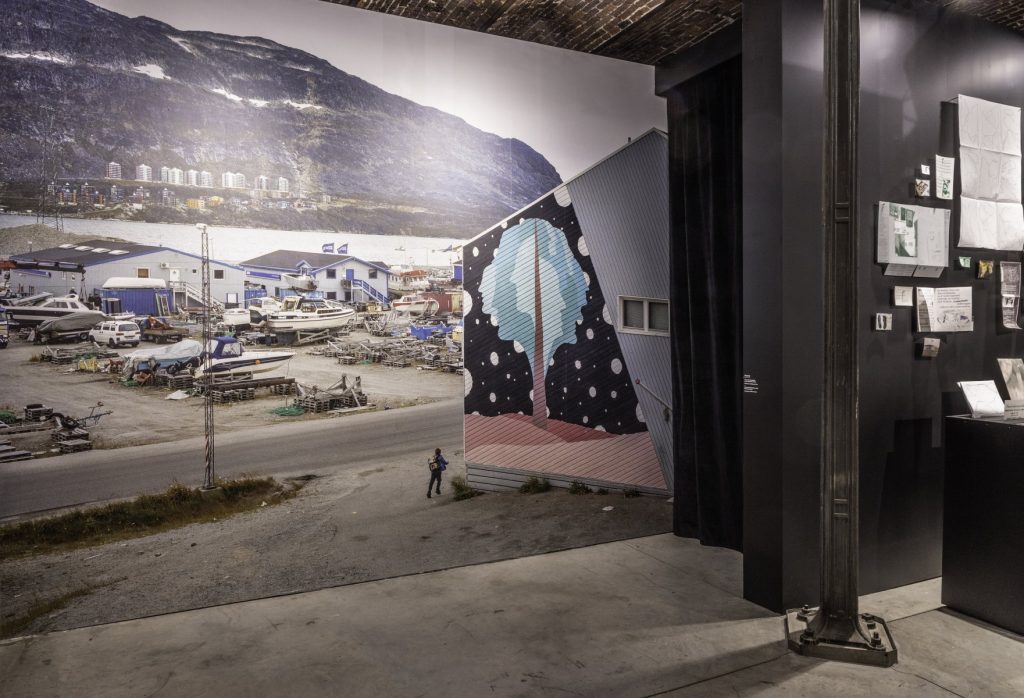 A little while ago we interviewed Brussels-based designer duo LeviSarha about their residency in the unlikely location of Nuuk, the capital of Greenland (read the conversation here). Now the Grand Hornu puts on an exhibition titled “Hors pistes Nuuk” which documents the participants’ encounters with Greenlandic culture and artisans and presents the prototypes resulting from the research and collaborations during the exotic residency program. 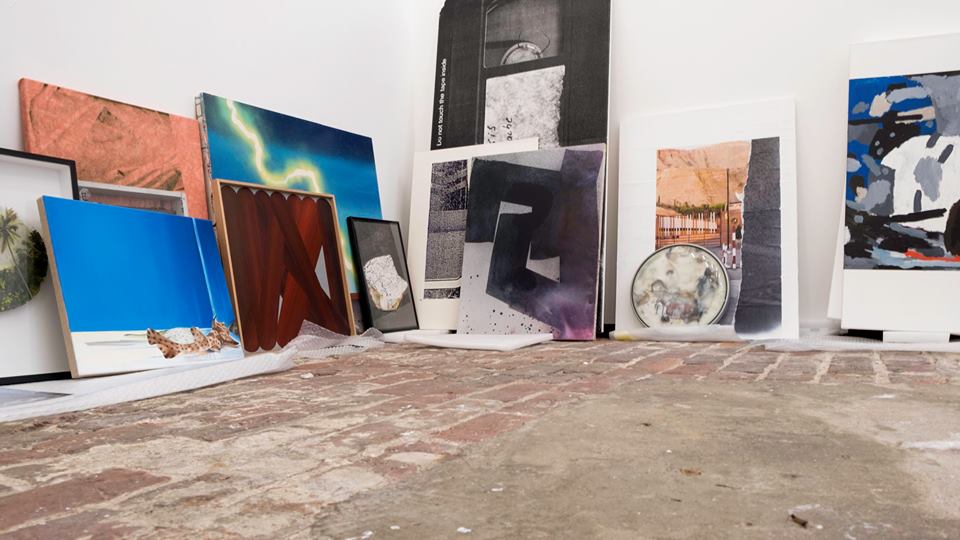 RIOT, principally an independent book shop, currently presents a group exhibition curated by well-known Belgian artist Manor Grunewald. The exhibition series takes an interesting and quite original approach: it focuses on collections that artists have acquired over time, for instance originating from the commonplace exchange of works between fellow artists. With works by Walter Swennen, Eric Croes, Benoit Platéus, Leo Gabin, Stefan Peters, and many others.

From 2 to 3 March Brussels 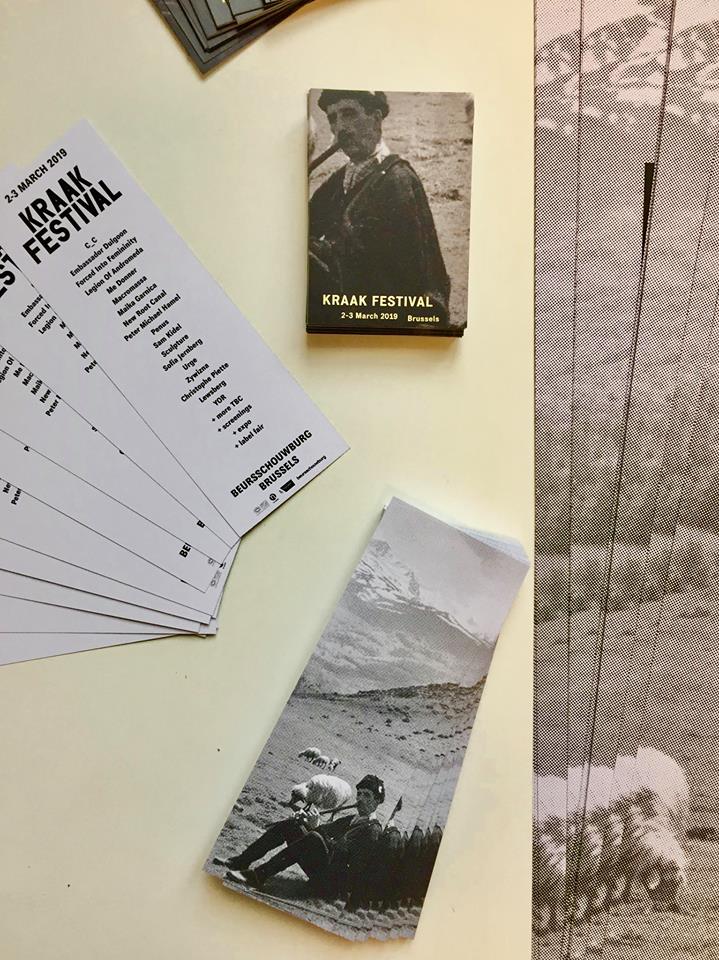 Ghent-based label Kraak, which describes its universe as “off-stream left field avant-garde and deconstructed pop music”, not only puts out The Avant-Guardian Magazine (check it out here) but also organizes an annual festival exploring the music scene’s more obscure corners. This year’s edition at Beursschouwburg is something truly special: a 24-hour-long listening journey. Besides the music program consisting of 20 performances there’ll also be experimental film screenings, a label market, a place to relax and recharge during this marathon, as well as breakfast. With Legion of Andromeda from Japan, British Sam Kidel, Macromassa from Spain, and German Peter Michael Hamel. 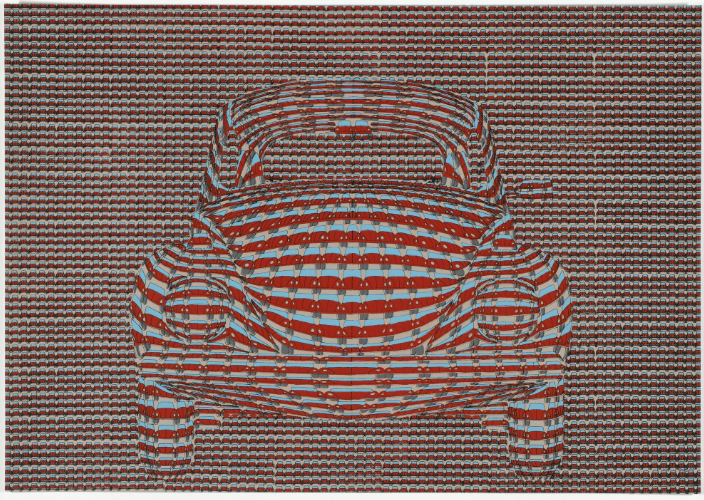 Thomas Bayrle (81) is a pioneer of German pop art whose work has been shown at some of the most renowned exhibitions worldwide such as Documenta and the Venice Biennale. The Berlin-born artist who’s also been along-time teacher at the prestigious Städelschule in Frankfurt, can look back on a multifaceted practice stretching over more than 50 years, often examining the relationship between consumerism, technology, propaganda, and desire. His most well-known works are probably the so-called super-forms, large images composed of smaller, cell-like images. At Brussels’ Dépendance you can now get a glimpse of his artistic universe.

Runs until 4 May Brussels 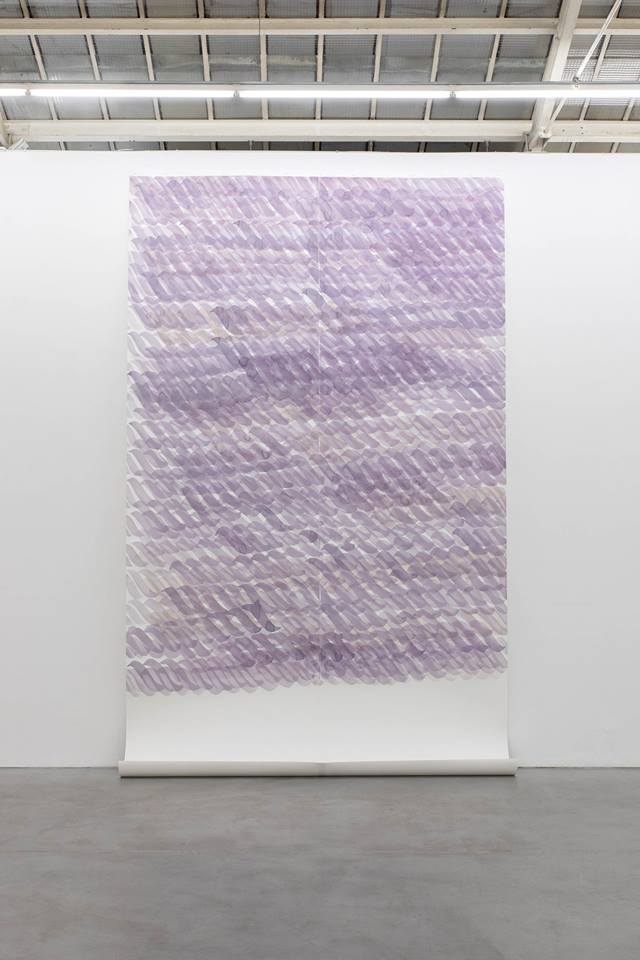 Brussels’ Hangar currently presents an exhibition offering an interesting insight into contemporary Romanian art. While Ghent-based Daniel Djamo who works with performance and film is interested in group dynamics and the subject of national identity, Florica Prevenda deals with themes such as the growing digitalization of our lives. Mircea Cantor works across many genres from animation and sculpture to painting and installations, often with the motif of the rope, which he associates with his home country. 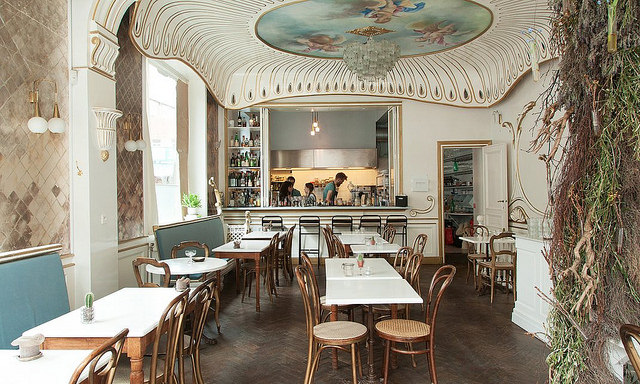 This Sunday, food project Mary Pop-in takes over the super stylish restaurant Humus & Hortense for a delicious brunch. The admirable initiative is based on making dishes with perfectly fresh recovered foodwaste, as well as using seasonal products from their own organic vegetable garden and other local and artisan products. More here. Bon appetit!