The week in Belgium from 23 to 29 January

Things to do in Belgium this week: gallery hopping in Antwerp, food meets design in Brussels, a concert in Leuven, and more. See you there! 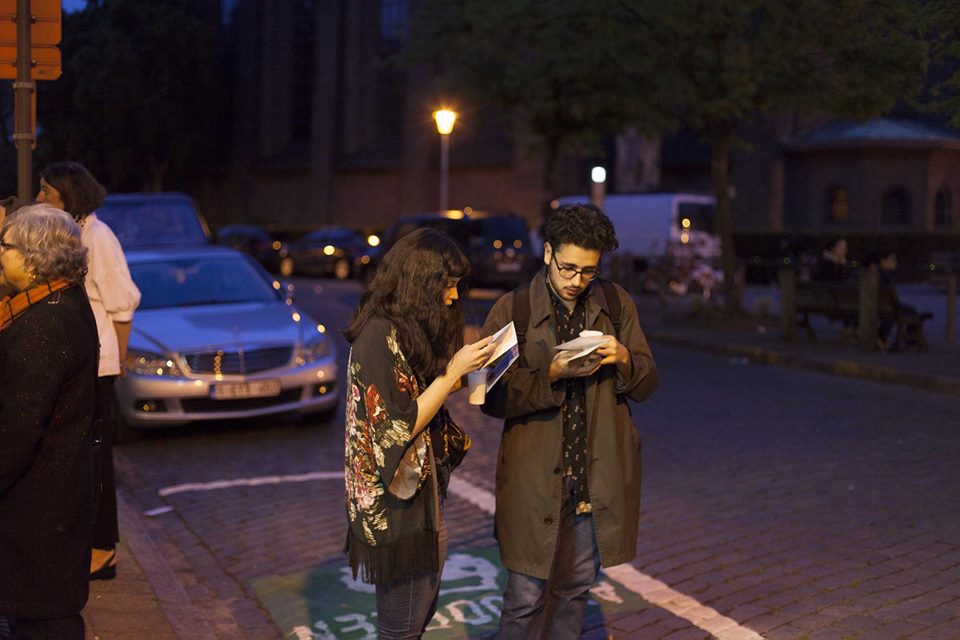 Borger is a great way to dive into Antwerp’s art scene, giving you the possibility of visiting a great selection of exhibitions in Borgerhout, Berchem and Zurenborg all in one night. This Friday it’s time for another edition, with the highlights being the opening of “Vulnerable Dimensions”, a show by Belgian, London-based photographer duo Sofie Middernacht & Maarten Alexander at Ingrid Deuss Gallery, Belgian painter Raoul De Keyser and Anton Corbijn at Zeno X, and German artist Erika Hock, who explores the poetic potential of design, at Sofie Van De Velde. 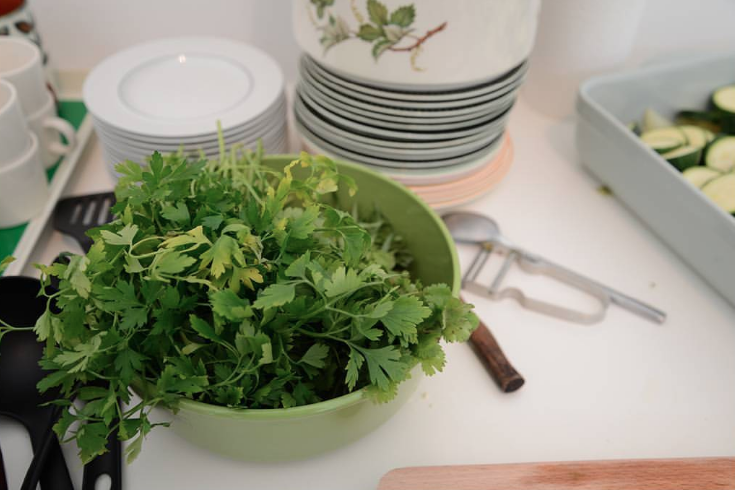 Belgian designer Marina Bautier runs her very own furniture line Bautier, a collection that skillfully marries simplicity and practicality with a certain Nordic elegance. Additionally, the Designer of the Year 2014 invites you to a special lunch above her showroom in Forest every last Friday of the month, with a seasonal, creative and healthy menu. Book your spot at one of the big communal tables here.

Concert: The Head and The Heart at Het Depot 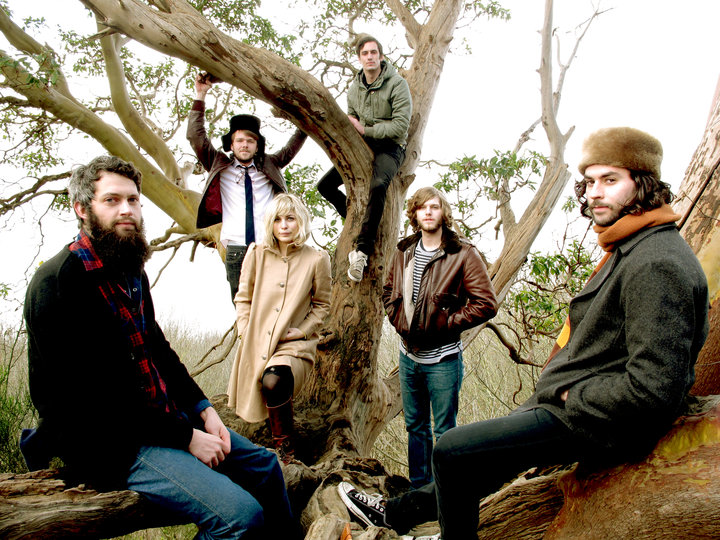 After four years of non-stop touring and the following hiatus, The Head and The Heart are back with a new record: “Signs of Light”, the third album of the American indie folk outfit from Seattle. Rolling Stone compares them to Fleetwood Mac while praising their “natural traditionalist intimacy”. This week live on stage in Leuven!

Night out: The Final Curtain at Antwerp Tower 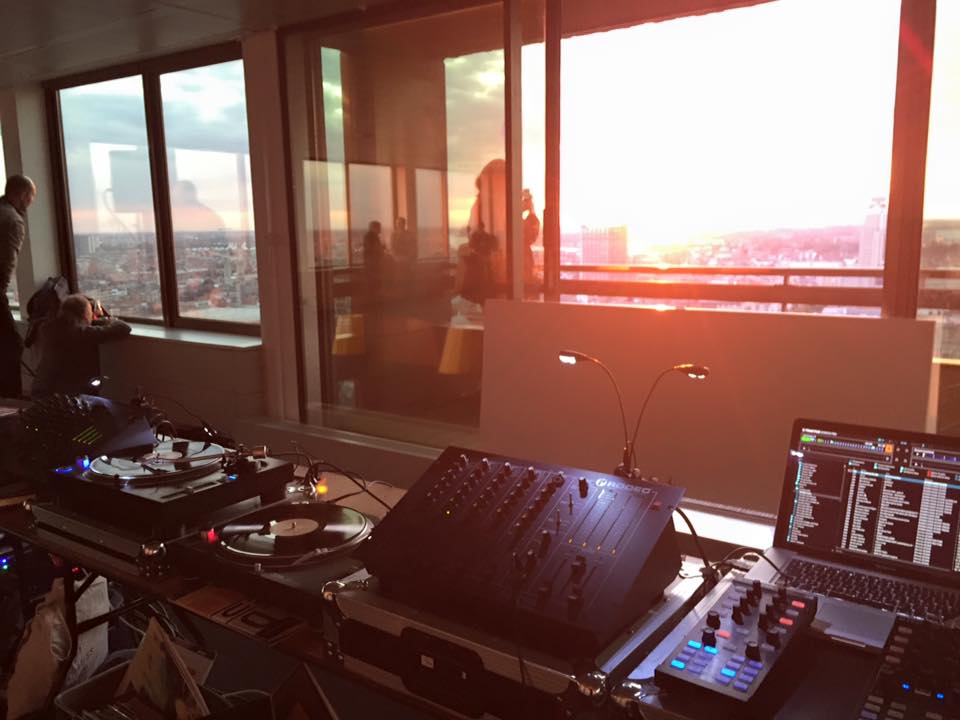 We’re heartbroken but there’s no way around it: this week will be the last time you can dance the night away up in the sky with a mesmerizing view over the city in the Antwerp Tower. Come to say goodbye at the closing weekend featuring Nosedrip, Sixsixsixties, and others. 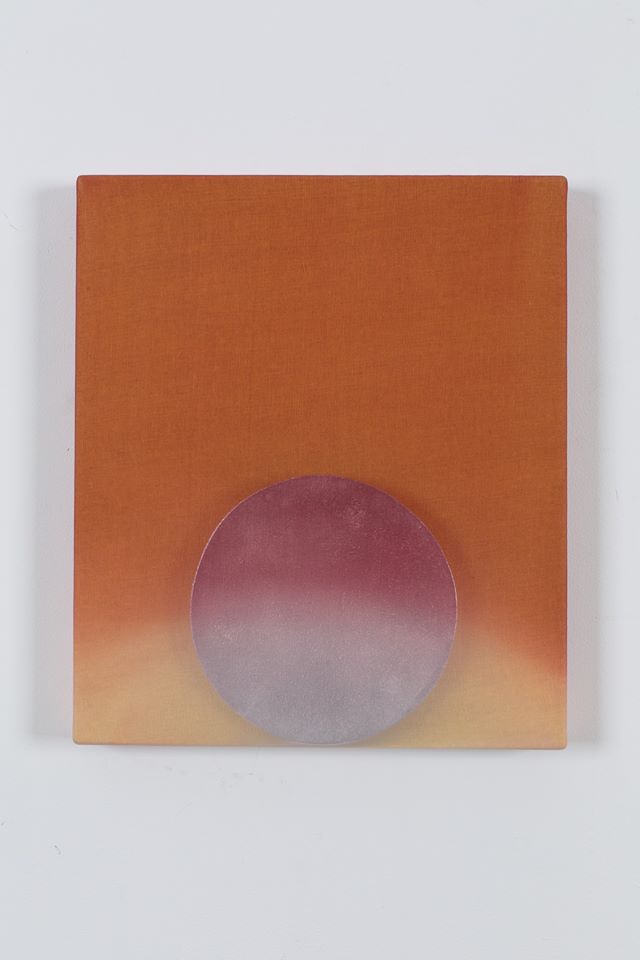 Office Baroque presents the very first solo exhibition of Brazilian-born artist Alexandre da Cunha in Belgium under the title “Mornings”, bringing together his wall-based, monochromatic canvases and sculptures. The artist regularly incorporates found objects into his pieces, ranging from seashells, pillows and T-shirts to bags and beach towels, giving the works an ambiguity of surface. 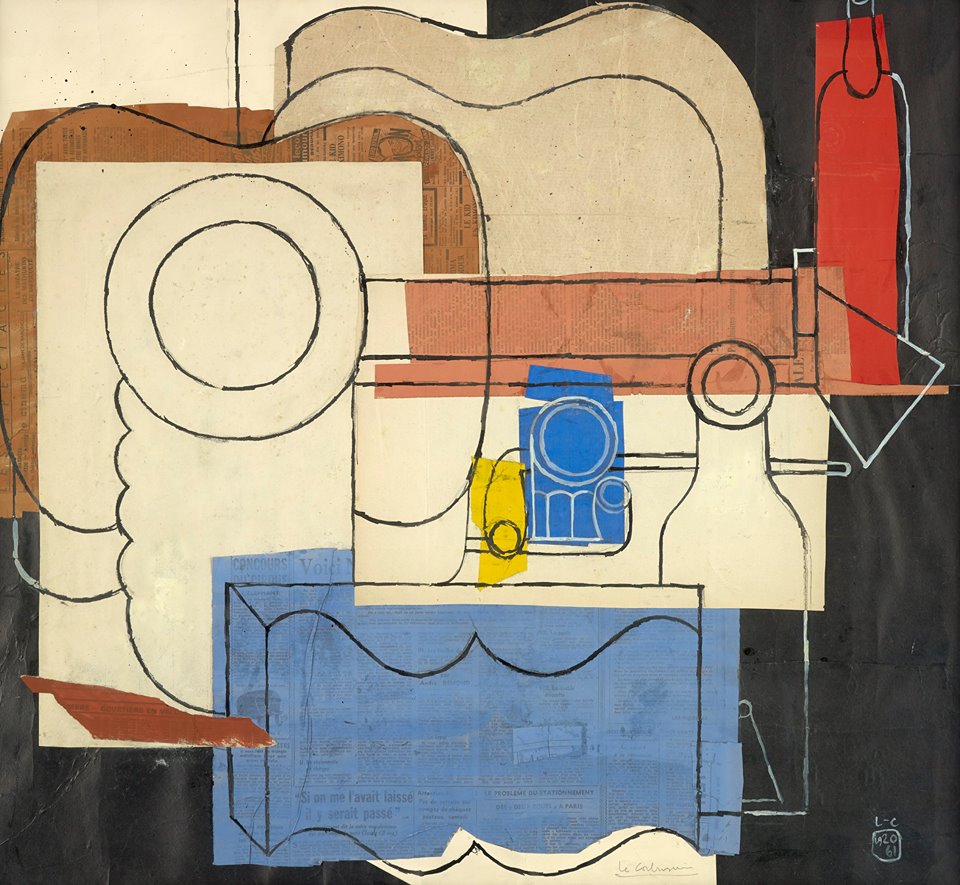 Until this Sunday you still have the chance to visit BRAFA, one of the leading European art and antiques fairs uniting works ranging from antiquity to the 21st century, stretching over several millennia of artistic creation. Here, you can discover pieces by Le Corbusier next to tribal art from Oceania. 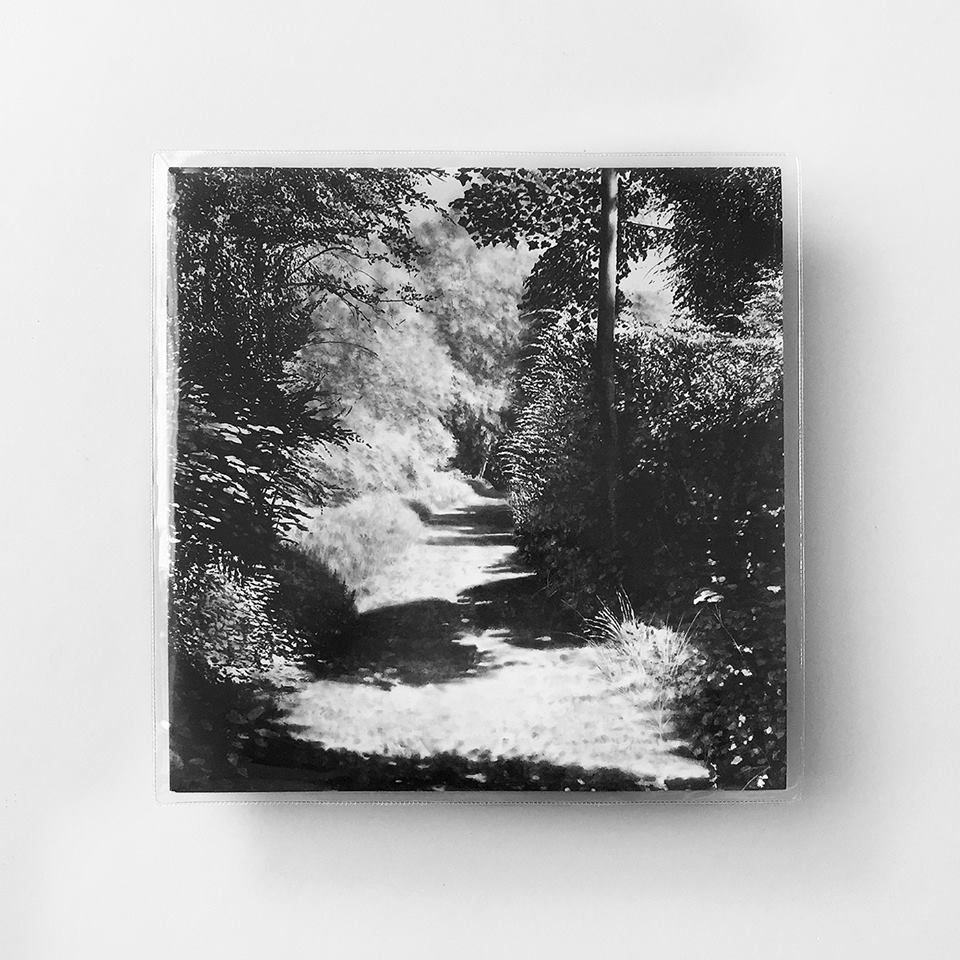 Former Stadslimiet is now called Trap, and this is where Francois Boulanger aka Ssaliva presents his second release with Antwerp-based label Ekster. The record is called “We never happened”, a 180g vinyl with beautiful cover artwork by Charles-Henry Sommelette. Entrance is free!